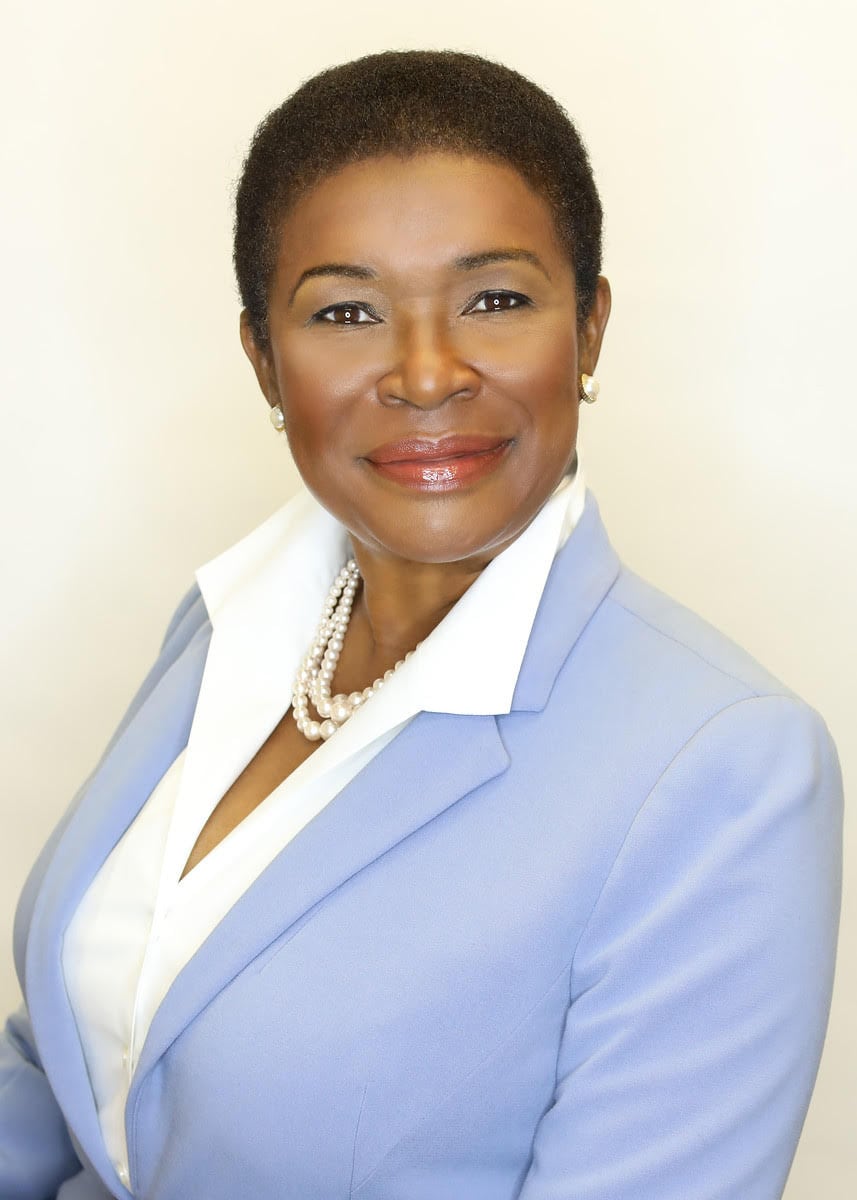 Democratic candidate Marie Woodson may not have raised the most money in her race for House District 101, but she has emerged with a significant advantage in cash on hand with the primary rapidly approaching.

Woodson will be contesting the Democratic primary against West Park Vice Mayor Brian Johnson and Pembroke Pines Mayor Ashira Mohammed. The trio of candidates and Republican Vincent Parlatore are running to replace Rep. Shevrin Jones, who was term limited in 2020 and is running for Senate.

Over the campaign, Woodson has steadily churned out donations.

He paid $15,572 to Accurate Business Systems for campaign materials and mail on July 24.

The third Democratic candidate in the district, Mohammed, trails her two rivals in fundraising. Mohammed, who has served three terms in Pembroke Pines, has raised $28,460 and spent $6,925, leaving $21,535 to spend.

Mohammed has not raised or spent anything in either of the last two filing periods.

Parlatore is running unopposed in the Republican primary. The former law enforcement officer has raised $747 and given his campaign a $2,225 loan.