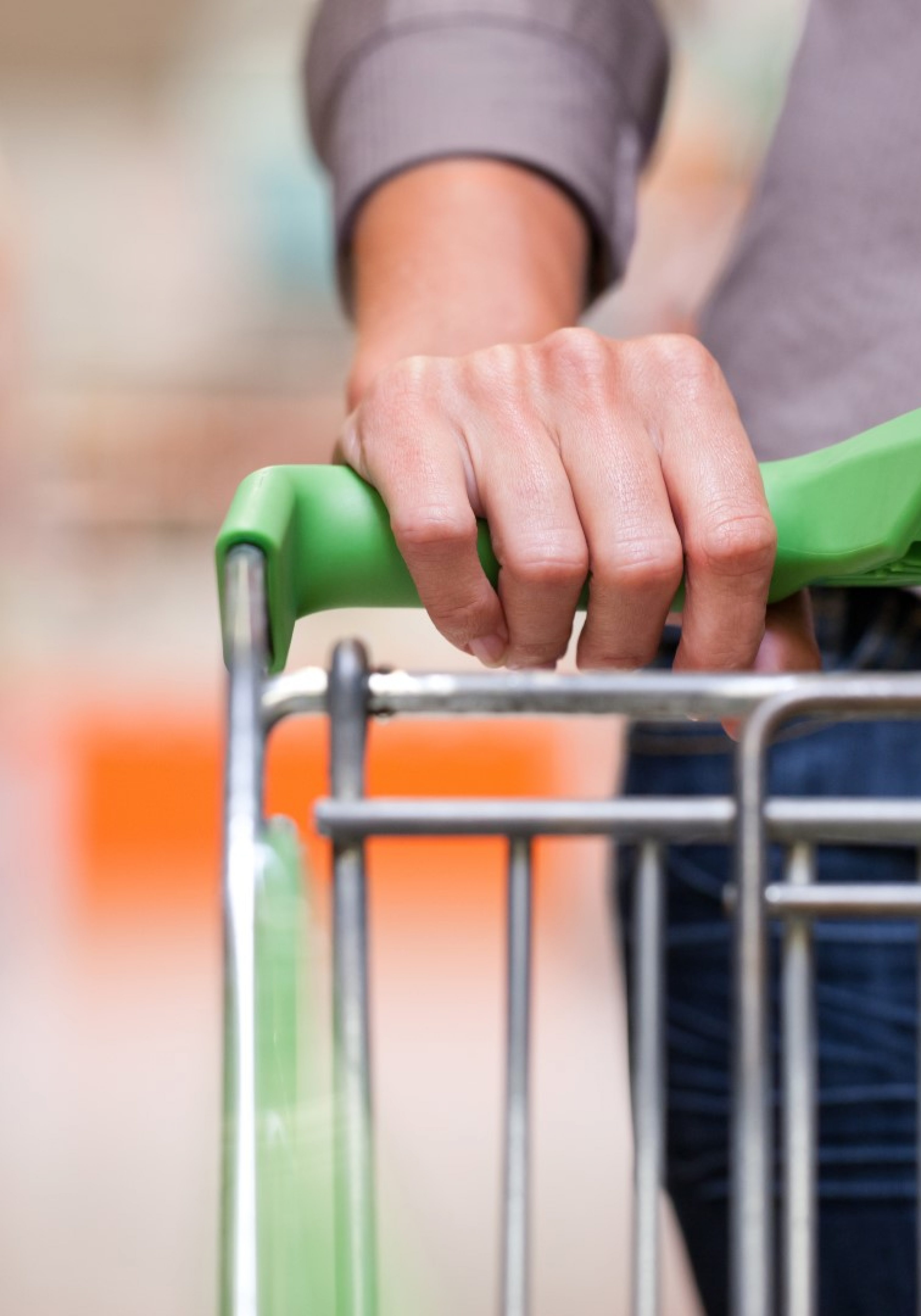 Consumer confidence had been on the rise.

Florida consumer confidence is falling as the coronavirus resurgence drags well into the summer, the Bureau of Economic Business Research at the University of Florida reported Tuesday.

Statewide consumer sentiment had been on the upswing in May and June when it appeared the COVID-19 outbreak was on the wane. But the record-setting increase in cases and deaths due to the illness in July offset any positive upswings in consumer viewpoints in Florida.

The consumer sentiment rating dropped two points in July to 82.5, according to the UF economic statistics bureau.

“The decline in July comes as no surprise as the record number of cases and deaths attributed to the coronavirus in Florida have reduced consumer activity and slowed the pace of the economic recovery,” said Hector Sandoval, director of the Economic Analysis Program at the UF bureau.

The bureau uses multiple factors to determine consumer confidence such as comparing personal financial situations now to a year ago, large ticket-item purchases, expectations of future economic conditions, and other factors. Four out five main factors in determining consumer sentiment fell in rankings among 460 Floridians surveyed.

“Floridians are more pessimistic in July, anticipating a longer economic recovery. Most of the pessimism comes from the overall expectations about the outlook of U.S. economic conditions in the short-and-long-run. With an economy largely depending on tourism and a lack of steady flow of tourists, the labor market is poised for a long recovery,” Sandoval said.

More Floridians believe that now is not a good time to purchase a large-ticket item such as household appliances, a vehicle or a house, with confidence falling 1.8 points in July to 74.5.

Confidence in personal finances improving in the next year also decreased from 95.5 in June to 94.9 in July.

Expectations for the entire U.S. economy over the next year also got more bleak among Floridians, dropping from 79.3 points in June to 74.7 in July.

Florida has been rocked by a huge influx in unemployment claims since the pandemic took hold in March. Sandoval said that alone is causing consumer confidence to waiver.

“Since mid-March, the state has processed over 3 million jobless claims. Currently, an important share of the labor force is receiving unemployment benefits and new applications for benefits have continued to pile up in July. Over the last weeks, it has been unclear whether additional payments from the federal program are coming, thus further increasing the uncertainty and pessimism among Floridians,” Sandoval said.

nextCOVID-19 deaths up again in Florida after weekend lull