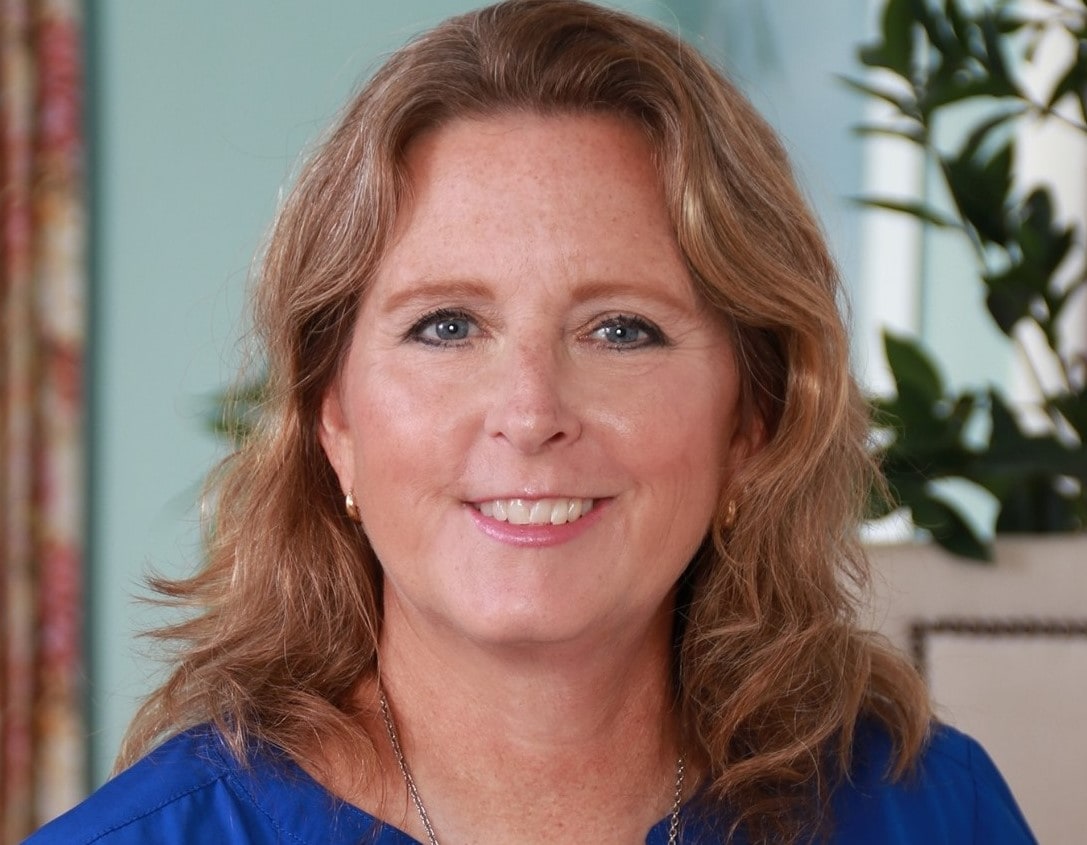 Hixon’s husband, Chris, was killed in the attack. She’s competing to succeed Broward School Board Member Robin Bartleman in the at-large District 9 seat as Bartleman runs for a Florida House seat.

Hixon also serves as a Stand With Parkland board member.

“Debbi Hixon’s 31 years of teaching experience, her compassion for others, and her advocacy for safer schools will make her a valuable addition to the Broward County School Board,” read a Tuesday statement from Stand With Parkland.

“Mrs. Hixon will support our teachers, push the school board to invest in better mental health programs for students, and demand improved transparency and reporting of school board operations. Debbi Hixon, lost her husband Chris in the MSD High School massacre, which is why she will drive the effort to ensure the safety and security of all students and staff.”

Stand With Parkland has pushed for change following the 2018 attack, including gun reforms. Hixon has joined those pushes in her role with the organization.

“She has worked with local, state and national levels of government to improve school safety and mental health services for students,” the group added. “No other candidate has been as effective as Mrs. Hixon in advocating for the safety of both staff and students in school.”

She’s also a longtime educator in her own right, currently serving as the magnet coordinator at South Broward High School. Should Hixon win the seat, she would join Lori Alhadeff, the mother of one of the 17 victims killed during the 2018 attack, on the School Board. Alhadeff won the District 4 seat in August 2018.

If no candidate received 50% of the vote in the Aug. 18 primary, the top two will advance to a runoff election Nov. 3.