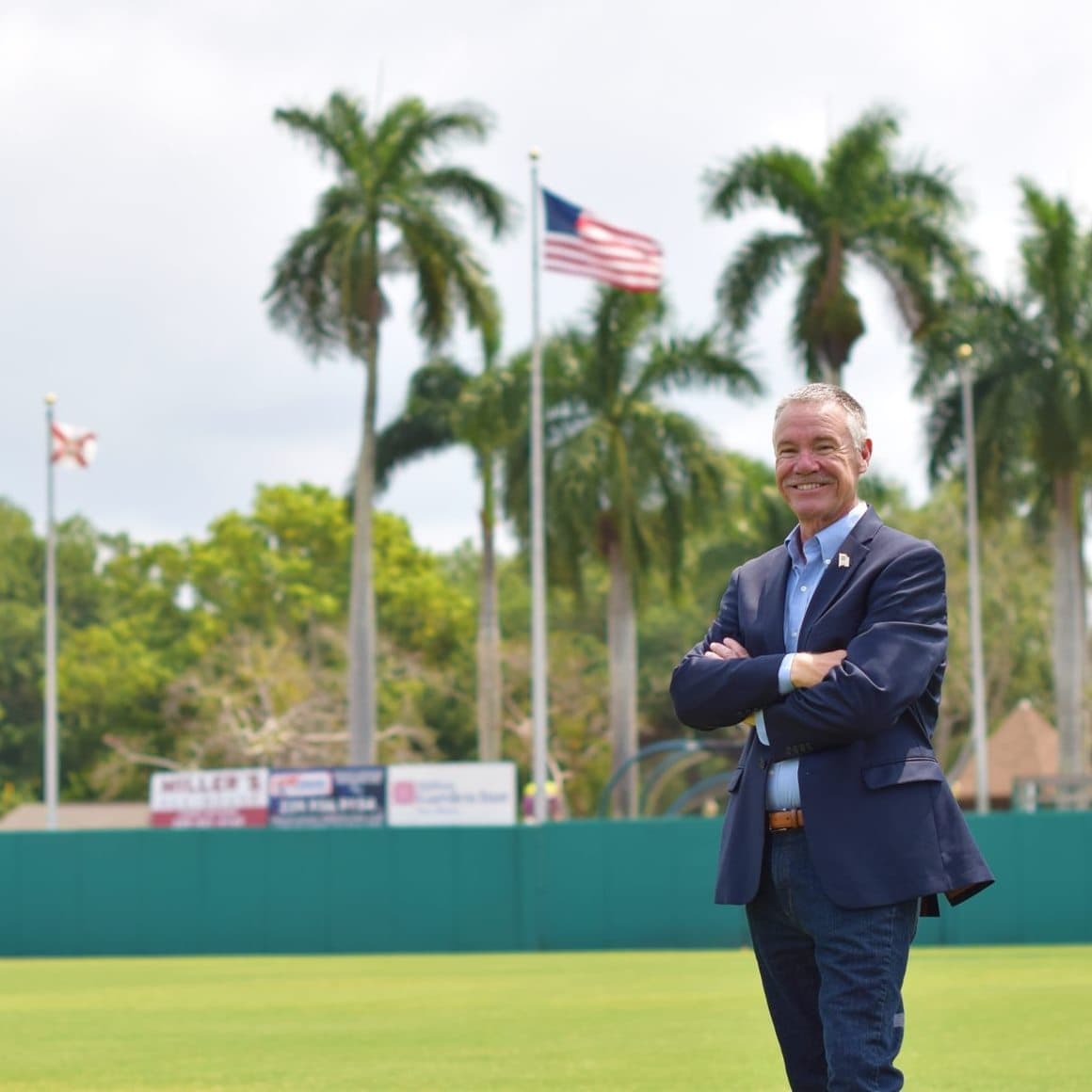 Kevin Anderson said the primary reason he ran for Fort Myers City Council was to stop an establishment pick.

Now he’s running for Mayor for much the same reason, and he feels optimistic about a special election on Aug. 18. But he’s not taking anything for granted.

Now the Fort Myers City Councilman for Ward 4, the former police officer has long served the public in some capacity. He joined the Army out of high school and became a military police officer. Then he ended up as a police officer in Fort Myers, ultimately rising to the No. 2 position in the department before retiring.

After 25 years in uniform, he worked 15 years at Chico’s, a national retailer with its corporate headquarters in Southwest Florida, as senior manager for headquarter operations. He has also earned an associate’s degree in criminal justice and a bachelor’s from Florida Gulf Coast University.

But his entry into politics didn’t come until 2018, when he ran for a seat after then-Councilman Mike Flanders‘ retirement.

“The powers that be or the establishment had already selected their candidate and who was going to fill that spot,” he said. “But I could not sit back. I didn’t think that person was qualified.”

Another special election popped up this year when Mayor Randy Henderson submitted his resignation so he could run for Congress.

The campaign comes at a time when police relations sparked protests nationwide. Fort Myers has certainly suffered through its share of controversies with police interactions with the black community of Dunbar.

For Anderson’s part, he acknowledges ups and downs in the department. Anderson speaks highly of Larry Hart, Fort Myers’ first black police chief who is now wrapping up his final term as county Tax Collector.

But after Hart’s departure (and his own), the department became focused on proving results through issuing tickets and making arrests.

“There was more of a focus on generating stats than there was about serving the community,” Anderson said.

That said, Anderson feels peaceful protests in Fort Myers that never turned violent, unlike those in Miami and Tampa, show relations are improving.

“I applaud protesters for exercising their rights the way they were intended, and I applaud the police for not just protecting the protesters but also giving them that ability to exercise that right,” he said. “An open, honest dialogue is what makes a difference.”

previousSome Jacksonville hospitals down to 4% ICU beds amid coronavirus