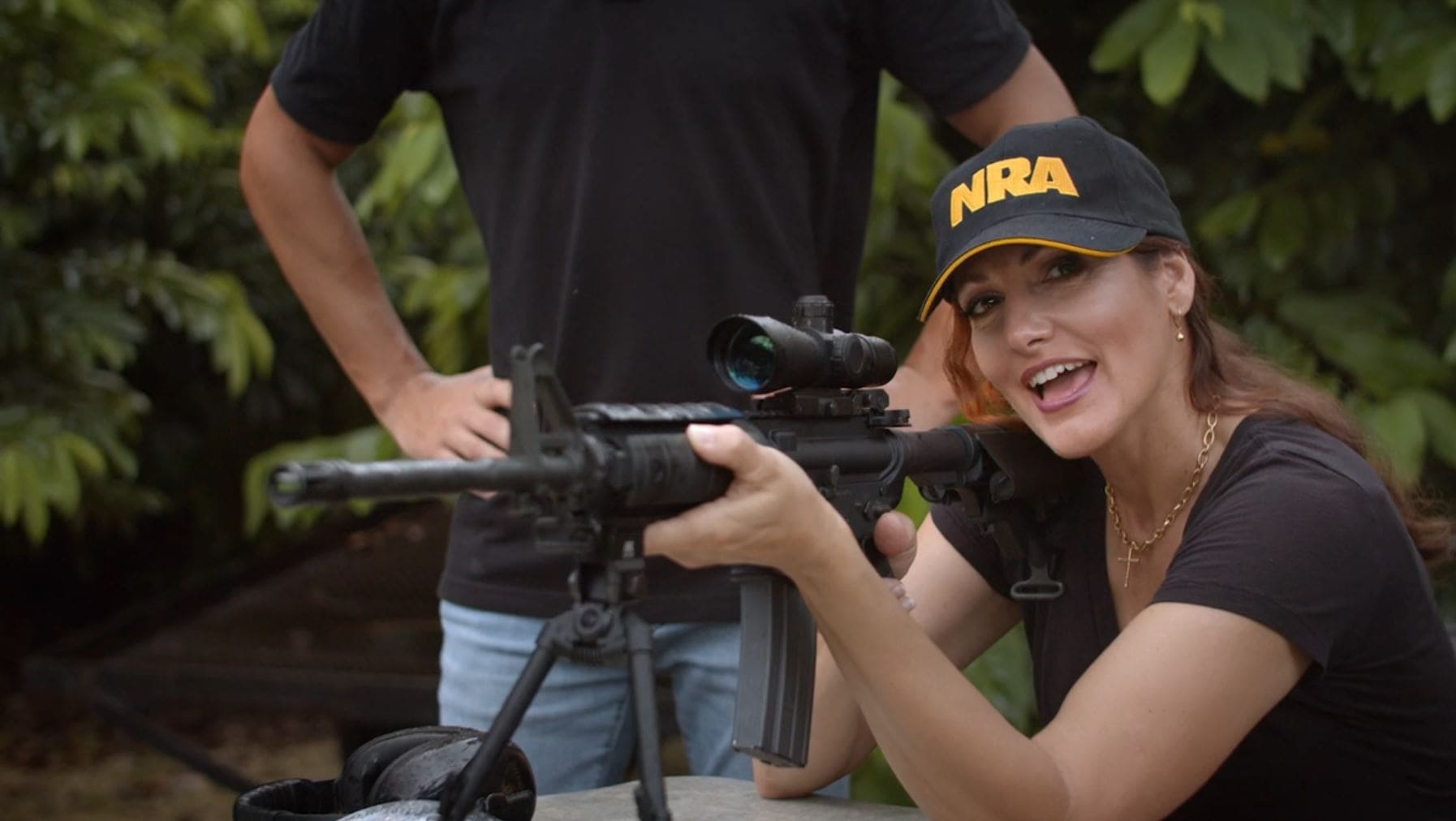 Suarez is battling Rhonda Rebman Lopez and Jim Mooney for the GOP nod.

Lawyer Alexandria Suarez is releasing a new ad attempting to play up her conservative bonafides as she competes for the Republican nomination in House District 120.

Suarez is one of three candidates seeking the GOP mantle in the district. Wednesday, her team unveiled the 30-second TV ad as she seeks to separate herself from her well-funded rivals.

“You know, liberals just don’t take us seriously,” Suarez begins in the ad. “They say just because we’re a woman we can’t be conservative, we can’t be tough on illegal immigration, that we should hate President [Donald] Trump. Well, I’m a woman. I’m a pro-gun, pro-life, pro-Trump conservative woman. I’ll help secure the border and I am A-rated by the NRA.”

“So get ready, ladies. Time they heard us roar.”

Suarez is fighting an uphill battle in the primary. She’s third among Republican candidates in cash on hand with around $15,000 available.

Rhonda Rebman Lopez has dominated the field in fundraising so far and still has nearly $144,000 remaining ahead of the Aug. 18 primary.

Islamorada Councilman and former Mayor Jim Mooney also leads Suarez with $59,000 in cash on hand. He has also secured support from outgoing HD 120 Rep. Holly Raschein. Sen. Anitere Flores — whose district covers much of the same ground as HD 120 — is also backing Mooney.

Suarez appears to be staking her efforts on a culture war, framing liberals as intolerant scolds who expect all women to “buy into their socialist agenda.”

“I will always push back against that false narrative,” Suarez said, though it’s unclear precisely which prominent liberal figures have argued that all women should be socialists.

“The truth is that conservative values do far more to promote and protect women, contrary to what Nancy Pelosi and Alexandria Ocasio-Cortez would have you believe,” Suarez continued.

“Securing our borders, promoting free enterprise, and protecting the sanctity of life and all of our constitutional rights is a far more pro-woman set of values than anything they espouse. House District 120 needs a representative that doesn’t pander to any interest group, but represents all its residents. It’s time for more conservative women to speak out, and I’m proud to speak the truth that strong conservatism is good for all Americans.”

Clint Barras is the lone Democrat competing in the contest and will face off against the GOP primary winner in the general election. HD 120 covers Monroe County as well as parts of southern Miami-Dade County.