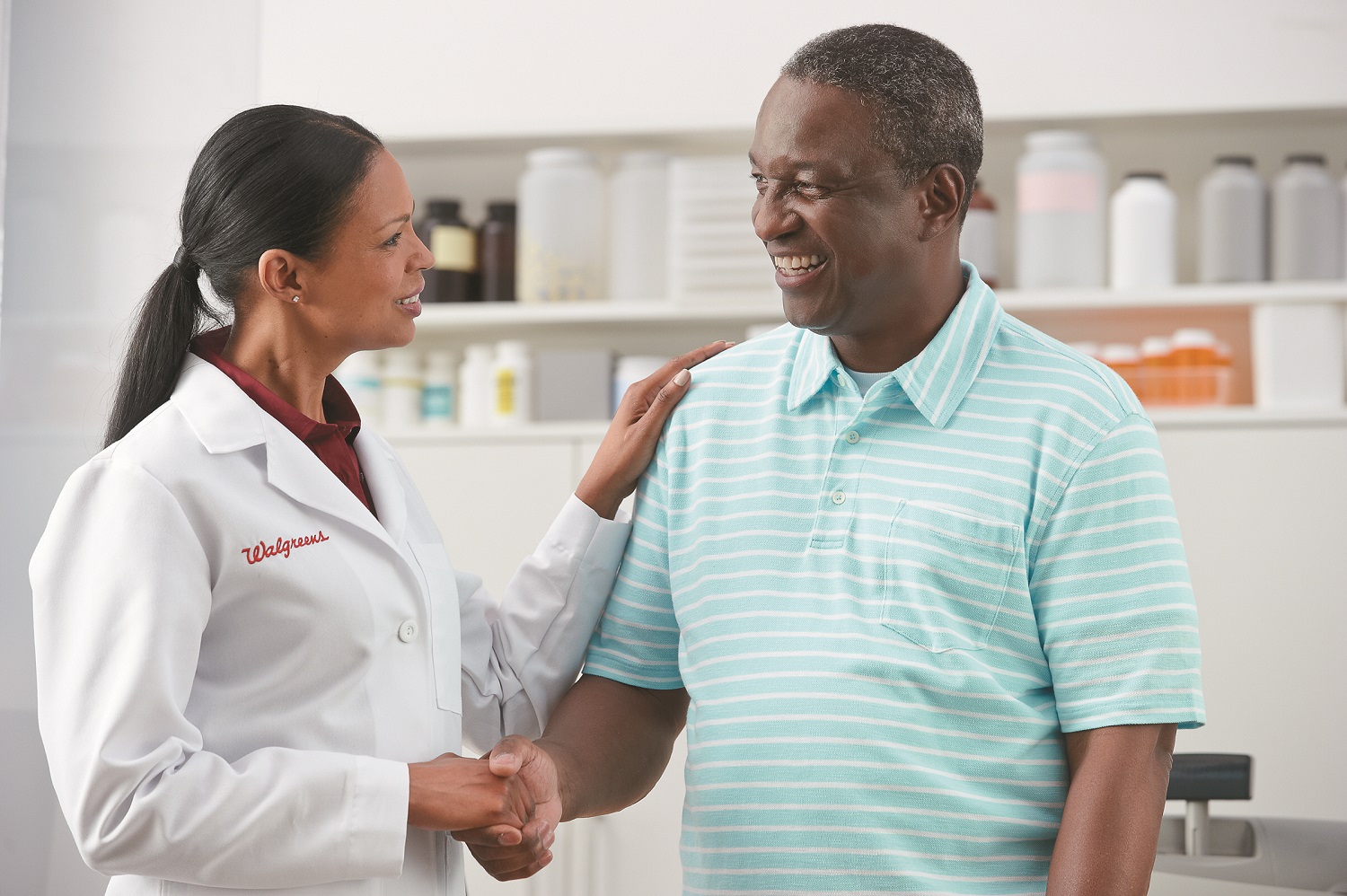 “Test and treat” was a hallmark bill of the 2020 Legislative Session.

After contentious debate between the House and Senate, the Legislature green lit HB 389, which allows qualified pharmacists who enter into agreements with doctors to treat chronic conditions like asthma, arthritis and obesity, as well as test for and treat ailments like the flu, strep throat, lice and skin conditions like ringworm and athlete’s foot.

The legislation was one of House Speaker Jose Oliva’s top priorities long before the new coronavirus hit Florida — its timeliness was just a bonus.

The new law, however, didn’t allow pharmacists to start swabbing customers right away. It called for a complex rulemaking process involving the Board of Pharmacy to work in consultation with the Board of Medicine and Board of Osteopathic Medicine to come up with some standards.

All three boards met separately in early June to get the ball rolling, then came together on June 25 for a joint meeting.

The hope — at least in the Governor’s mansion — was it could all be hammered out by Aug. 1, allowing for a rollout ahead of flu season. That could have helped alleviate some of the stress on hospitals that are still struggling with an influx of coronavirus patients.

Aug. 1 has come and gone, however, and there’s no resolution in sight.

As was the case when the bill was working its way through the Legislature, physicians have been trying to kneecap the law even though it could lessen their load at a time when they’re expecting to work overtime.

But apparently, this is a turf war, and doctors are more than willing to die on this hill — or, more accurately, allow others to die on a hill because of their intractability.

To anyone familiar with rulemaking, this shouldn’t be a surprise — the same thing went down when lawmakers approved a bill three years ago to allow pharmacists to administer injections of long-acting anti-psychotic medications.

Three years later and not a single injection has been given.

It wasn’t supposed to be like this. The role physicians play in health care is not being infringed. Their concerns were carefully considered and given equal weight alongside the public health benefits of readily accessible treatment for common ailments like the flu and strep throat.

But even with thousands of Floridians testing positive for coronavirus daily, it appears they would rather Floridians book an appointment with their primary care physician or show up at the ER just to get pushed out with a script.

The front-line workers across the state have better things to do than hand out antibiotics and Tamiflu. The physician boards should start thinking about that — and fast.