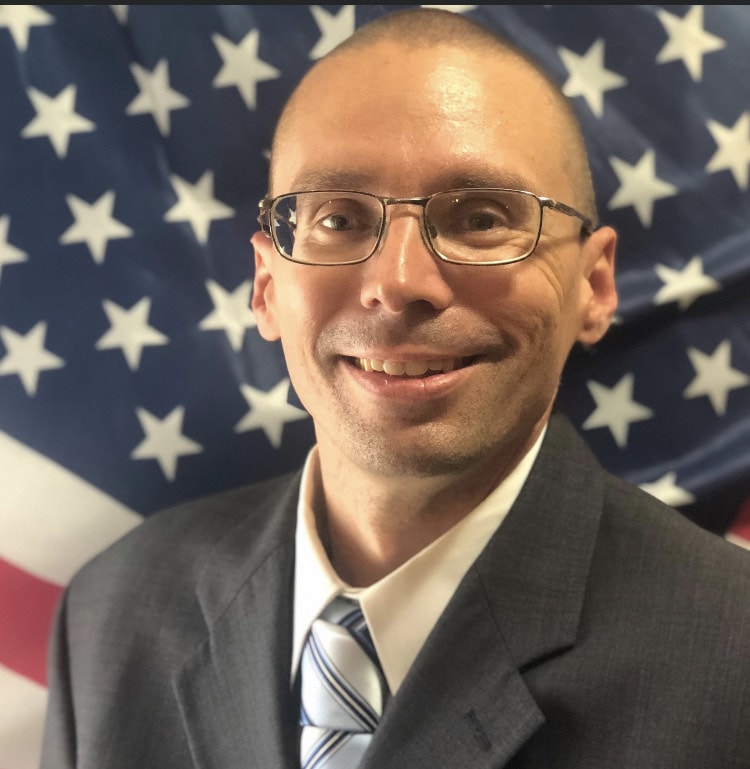 I have been a government employee since I was 18 years old and I do not feel that elected officials have the common man’s interest in mind.  If you look at the campaign donations and how money is spent, you will see why people stay in politics.

I have Bachelor’s Degree in Criminal Justice and working on a Master’s Degree both from Troy University.

Single and no children.

I have met the incumbent and decided to run against him.

I am going it alone.

I am self-funded and I am my own campaign manager.

I have only received three donations outside of my family and friends.

I see what bad government looks like and I just want to do better.

Elected Officials make promises and never keep them.  If elected I do not plan taking big donations and I will treated my position like a job and not like an ATM.

Funding and land use.

I do not feel the Sheriff should be elected.  An Officer-in-Charge should be a merit based position.

Give an NPA a chance.

My current hobby is passing out flyers.