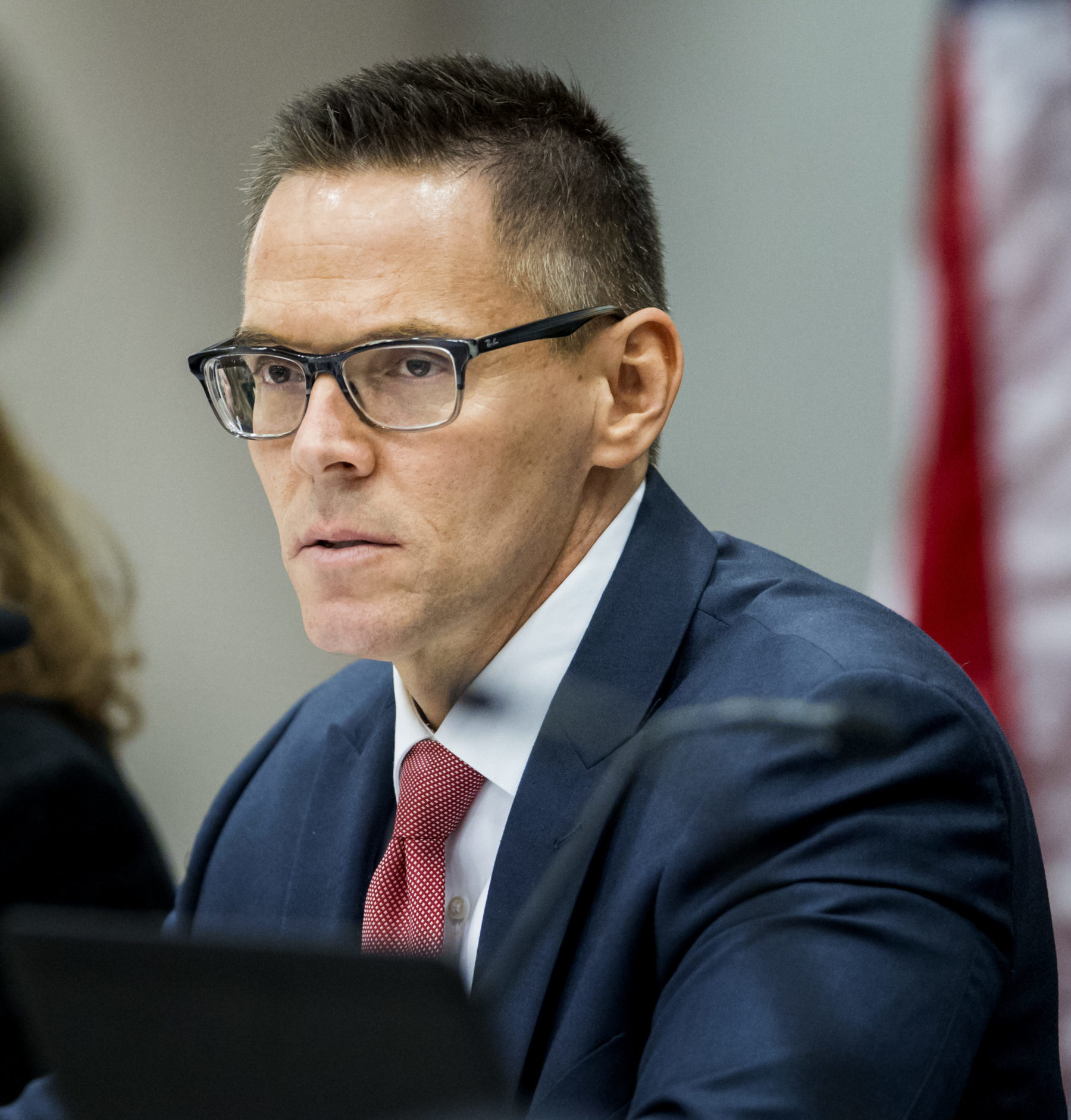 Candidates in Florida’s 15th Congressional District spent big in July as the push toward the Aug. 18 primary shifted into full gear.

All but one candidate dipped into six figure spending throughout the month. Democratic Jesse Philippe hasn’t filed financial reports for the month, missing the Aug. 6 deadline to do so. As of June 30, the most recent report available for the candidate, Philippe had raised less than $16,000, meaning his July report likely didn’t show the aggressive spending represented in the more competitive candidates’ reports.

The race is one of Florida’s most hotly contested, with candidates from both parties going hard after Republican incumbent Ross Spano, whose campaign finance snafu in 2028 continues to haunt him as he wards off what has become a more difficult first reelection campaign than it should have been.

Franklin spent the most in July, flooding the campaign with nearly. $357,000 for media buys and various consulting.

Franklin’s massive spending spree came thanks to a mostly self-funded campaign. He pumped $50,000 into his campaign in July and has contributed a total of $350,000 of his own funds into the race. That’s more than the $237,441 he raised in outside contributions, including $31,535 in July.

Franklin’s biggest July expense, more than $140,000, was to Maryland-based Mentzer Media for placed media. He dropped another $58,000 to The Stoneridge Group in Georgia for direct mail. He also paid Tallahassee-based Prosequence LLC $29,000 for consulting and media placement and $25,000 to Consensus Media in Orlando for media production.

Franklin maintains $104,030 on hand. That’s less than the $130,236 Spano has available, though Franklin has shown a consistent willingness to infuse his own money into the race, which could bridge the gap.

Despite Spano’s ongoing struggle to raise funds, a struggle made even more egregious by his status as the incumbent, he spent $160,000 in July.

That includes approximately $62,000 to Political Ink in Washington D.C. for printing and $48,000 to Strategic Digital Services in Tallahassee for a digital ad buy.

Spano also forked over $25,000 to SRCP in Alexandria, Virginia for a media buy, $4,500 to Evolution Media in Tallahassee for media production and $3,000 to Political Insights, the Sarasota firm controlled by Mac Stevenson, who previously worked with Adam Putnam on his 2018 gubernatorial bid.

Spano’s largest contributor to date has been the Club for Grown PAC, which chipped in $4,175 in July and nearly $72,000 overall.

Meanwhile, Democrats are hoping Spano’s negatives can hoist them to victory in November.

Adam Hattersley, who currently represents the House District 59 seat Spano previously held, spent the least of all competitive candidates in July, but still paid about $101,000 for various services throughout the month.

That includes about $40,000 to Statecraft Digital in Orlando for consulting, more than $27,000 to Connecticut-based Mission Control for printing and $5,000 to JCH Strategies in Virginia for consulting.

However, Cohn narrowly out-raised Hattersley in July, bringing in $88,431, his net total after subtracting a $2,800 refund for a contribution in a previous report, compared to Hattersley’s $83,356.

But, Hattersley also kicked in a $10,000 personal loan, giving him the financial edge during the month, which excludes the final two days in July.

Still, Cohn’s campaign points to that loan to make the case they have the voter momentum, since Cohn has relied solely on voter support to fund his campaign.

“When people look at our political system right now, they see so much corruption, including right here in our district. I’ve spent my life as an investigative journalist taking on powerful people and corporations, exposing corruption, and uncovering the truth. It’s clear from the momentum we’re continuing to build that — now more than ever — that’s what people are looking for in their representatives,” Cohn said.

Cohn spent nearly $150,000 in July including nearly $60,000 to Strategy Group in Chicago for campaign mailers and $56,000 to Sapphire Strategies in Washington D.C. for fundraising and consulting.

He also paid $6,100 to Grassroots Analytics in Vermont for fundraising, nearly $6,000 to campaign consultant Kevin Lata, $3,000. To the Campaign Finance Group in Washington D.C. for fundraising and $2,500 to GW Strategies in Coral Gables for fundraising.

Hattersley and Cohn face off with Philippe and Spano against Franklin in the Aug. 18 primary. The winners of each primary will face off in the Nov. 3 general election.

Editor’s note: A previous version of this story said Cohn had paid himself $2,800 for a candidate salary, which is legal. However, Cohn did not take a salary. The $2,800 expenditure was a refund on a previous campaign contribution.