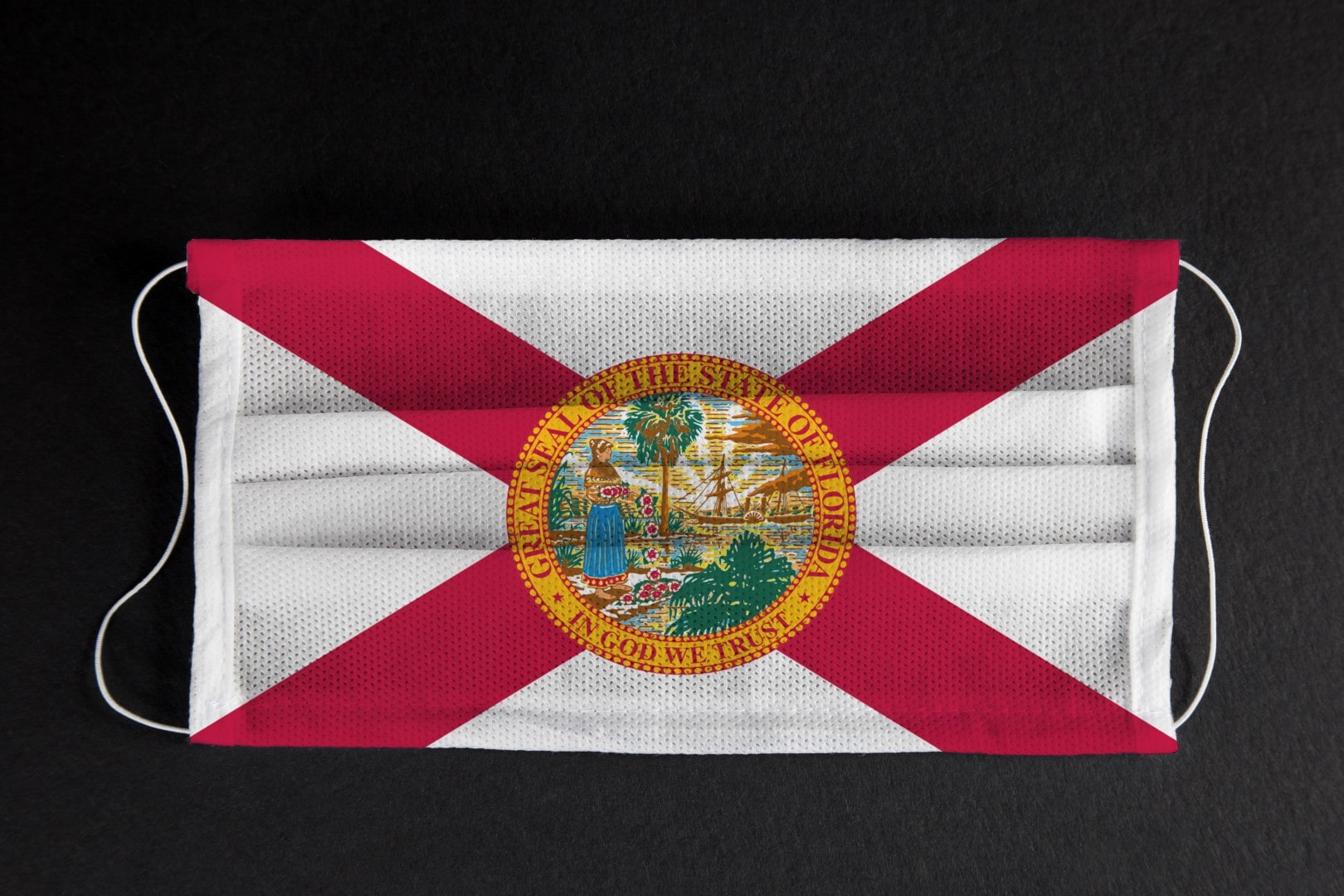 More than 8,000 Floridians have died with COVID-19 throughout the pandemic as the death toll continues its march upward.

Since Friday’s report, state health officials have confirmed the deaths of 187 people, including five non-Floridians. In total, 8,109 Florida residents and 129 residents have died in the state.

For the second week in a row, officials confirmed the deaths of more than 1,000 residents. However, the week’s death toll is down from last week, when 1,245 Floridians were reported dead.

The seven-day death toll average reached as high as 185 Wednesday, but has sine decreased to 155, suggesting the state may be at the peak of daily fatalities.

There are other positive signs for the state. The percent positivity rate of tests is declining, emergency department visits are down, and hospitals have been recording a decreasing hospital census.

For the fourth time in a week, officials counted single-digit positivity rates in Florida. Friday’s positivity rate, the most recent available, was 9.9%, dragging the seven-day average of that metric down to 9.8%.

And while the Department of Health counted another relative high 521 hospitalizations for more than 30,000 hospitalized residents total, the Agency for Health Care Administration shows people leaving hospitals faster than they are entering. According to AHCA, 6,910 people are currently hospitalized with a primary diagnosis of COVID-19, down 272 from 24 hours earlier.

The new diagnoses reported Saturday comprised residents and non-residents whose diagnoses DOH confirmed between Friday morning and Saturday morning. For all day Friday, the state confirmed cases in 8,541 residents.

Nearly 4 million people have been tested for COVID-19. On Friday, the state received 99,725 results.

In nursing homes and other long-term care facilities, officials counted 84 resident and staff deaths for a total of 3,462.

For months, DeSantis has said he hopes to allow visitation again in long-term care facilities. He announced a task force Thursday evening to find a way to reopen those facilities to family members.