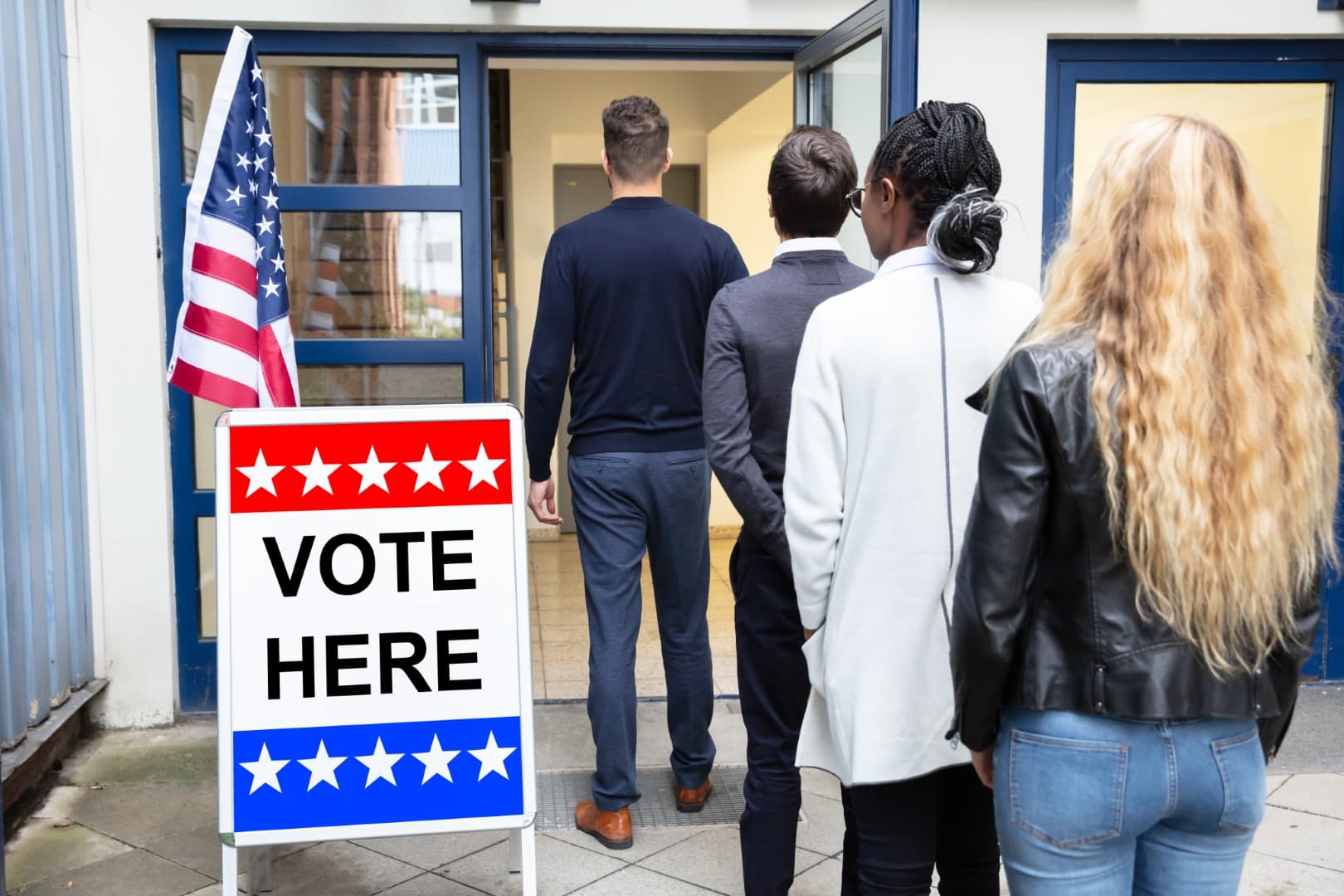 Hillsborough County has already seen an influx in vote-by-mail.

Statewide in-person early voting began Saturday in Florida while the state continues to grapple with a high number of coronavirus cases.

Hundreds of early voting sites were open across Florida’s 67 counties, though it appeared that many were seeing light traffic 10 days ahead of a primary election with no statewide races on the ballot.

“No lines, no waiting,” said Hillsborough County Supervisor of Elections Craig Latimer. “We’ve got a couple of sites that are busier than others, which is not unusual, but there’s really no waiting right now.”

Voters are mainly choosing party nominees for Congress and the state Legislature, as well as voting in local elections. While both parties have pushed voters to cast ballots by mail in recent elections, this year there’s been a stronger push during the pandemic.

Latimer has noticed a huge increase in vote-by-mail ballot requests.

More than 4.2 million Florida voters have requested a vote-by-mail ballot, and nearly 1.5 million had been returned by Saturday morning, according to a Department of State website. That compares to nearly 1.3 million cast in the entire 2016 primary election. With 2.7 million ballots still not returned, this primary will far surpass the totals from four years ago.

Florida has had nearly 527,000 confirmed coronavirus cases, leading to more than 8,200 deaths.

Hillsborough County, which includes Tampa, began early voting Monday and has had more than 9,000 votes cast at 24 early voting sites. But the turnout has widely varied, including one early voting site that only had one voter come in on Wednesday.

Before early voting began statewide Saturday, more than 107,000 voters cast ballots in person in counties that had already opened polls.

Precautions are being taken at poll sites. Latimer said that voters are given a stylus pen to sign in, and another pen to fill out ballots and are being told to keep both as a souvenir rather than have them passed along to other voters. Plexiglas is set up between poll workers and voters, and there are markings on the floor to ensure social distancing and a one-way flow of traffic.

“We’re doing our best to provide a safe and healthy environment,” he said.

nextMore than 8K Floridians have died in COVID-19 pandemic