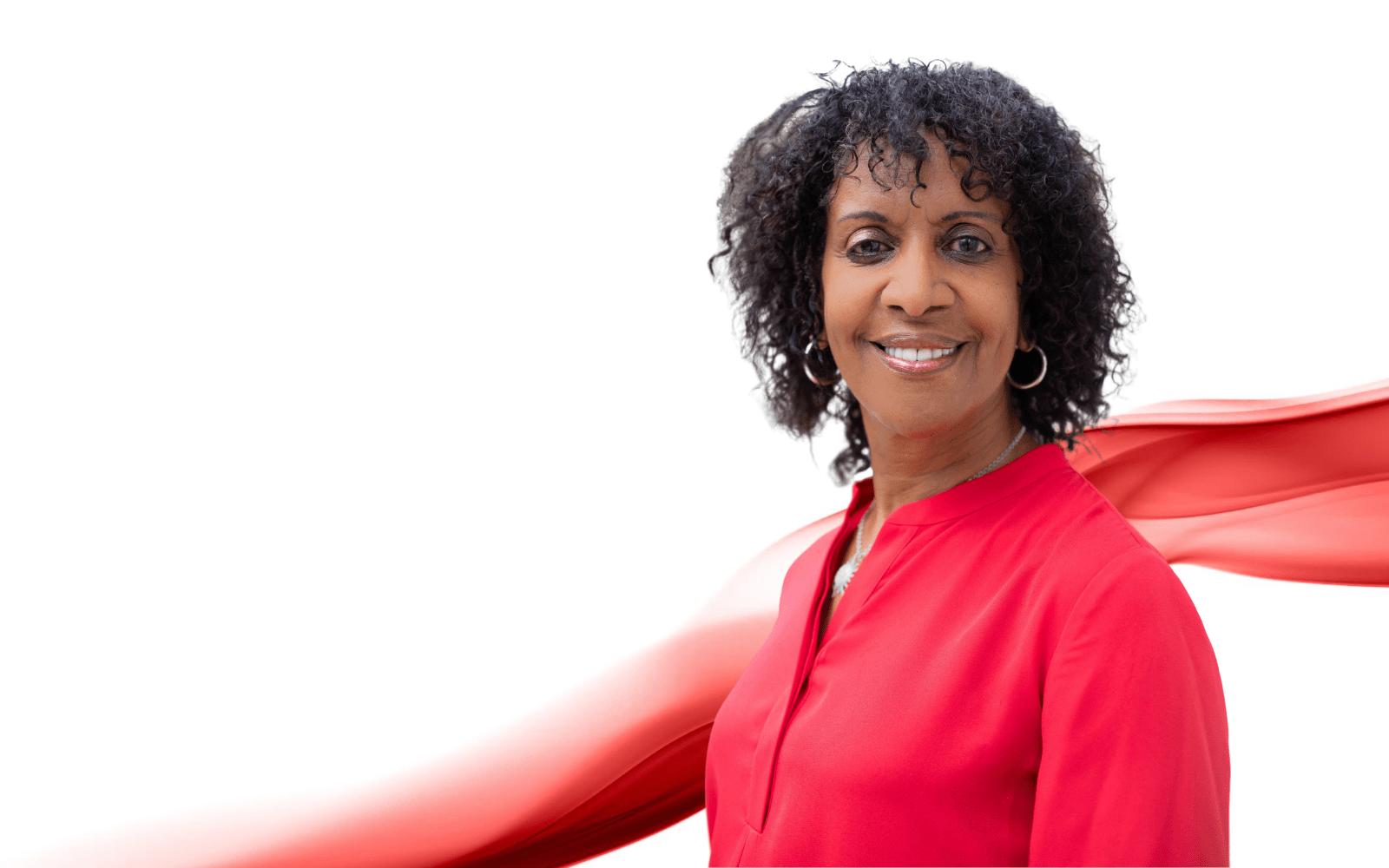 The Governor has his eye on this race.

Republican Marva Preston turned the financial tide this summer in her race for Senate District 3. Since May, she has received more than double the monthly contributions of her well-funded opponent, Loranne Ausley.

Preston loaded $66,995 into her war chest since May 1, according to campaign finance records. Ausley, on the other hand, gathered $26,015 within the same time.

While Preston’s push is worth noting, Ausley maintains a cash advantage over the Republican hopeful. According to campaign finance records, Ausley boasts a $250,000 lead over Preston. In total, Preston’s remaining $56,124 stands in contrast to Ausley’s $302,465.

Additionally, Ausely is the chairperson and associated candidate of Florida 2020, a political committee that’s banked $93,359 per the latest finance reports.

Ausley has served as the State Representative for House District 9 since 2016. Prior to that, she served in the Florida House from 2000 to 2008. Now, however, she has opted to run for Senate and has been campaigning for the seat for nearly two years.

“Marva Preston possesses a genuine sense of responsibility for the people of North Florida, the challenges they face and the opportunities they deserve,” DeSantis said in a news release. “I am proud to endorse Marva because Florida’s hardworking families deserve an advocate in the Senate who won’t stop at good enough, but will instead fight for more.”

Preston is also competing with Republican candidate Benjamin Alexander Thaddeus John Horbowy. Vets for Trump endorsed his campaign as it  continues with less than $1,000 remaining in the bank, according to finance reports.