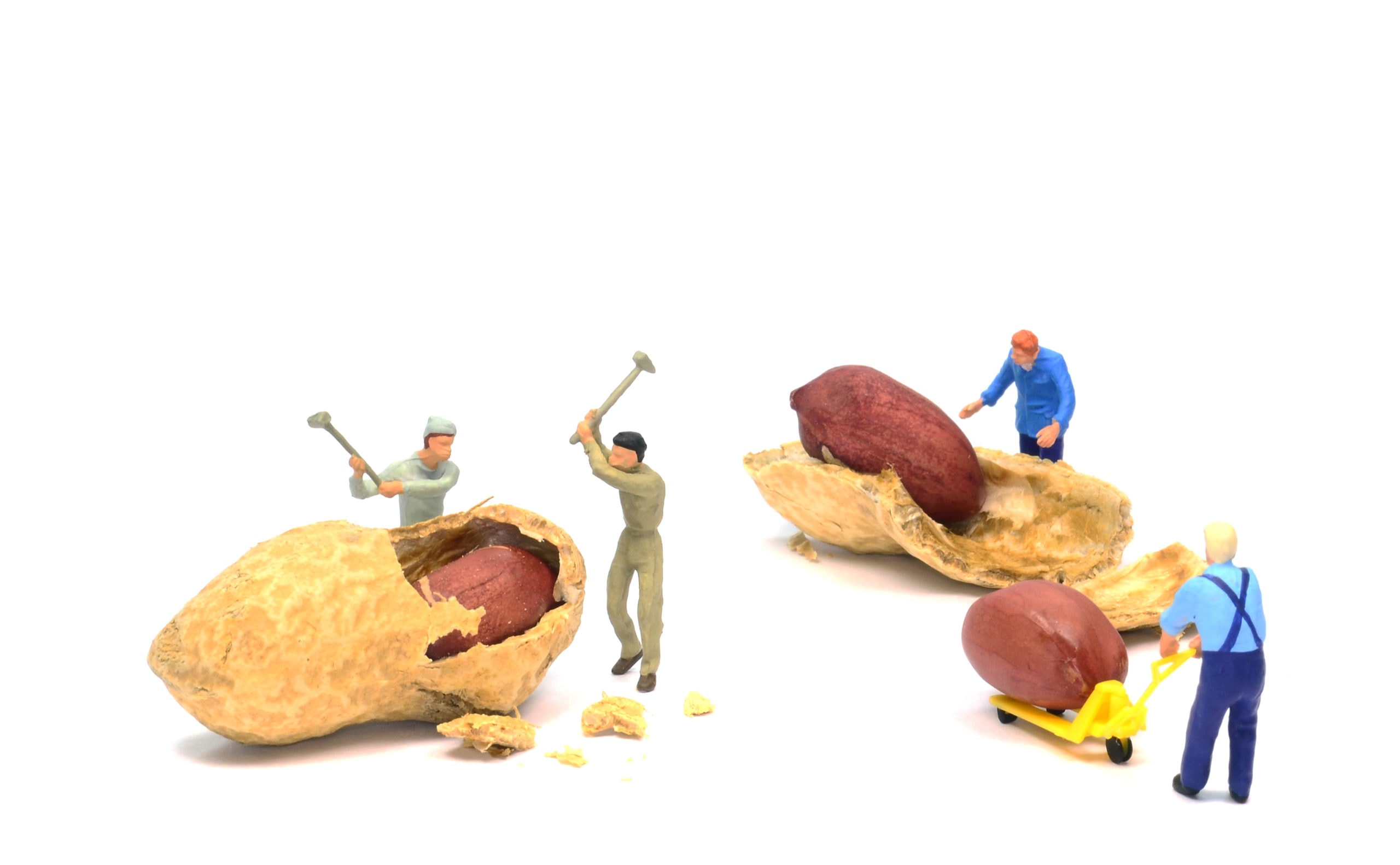 One of the nation’s largest employee unions infused six figures into the Florida For A Fair Wage campaign this summer, notably accounting for roughly 94% of the campaign’s summer earnings.

According to campaign finance records, Florida For A Fair Wage collected $191,161 since May. Of that, $181,250 came in two separate same-day contributions from the Service Employees International Union in June. Without it, the campaign bankrolled just shy of $10,000, coming mostly from small contributions by individuals across the state.

The campaign currently holds $123,399 in the bank and has received more than $5 million in contributions since October 2017.

Florida For A Fair Wage is a statewide campaign promoting Amendment 2 to incrementally increase Florida’s minimum wage to $15 an hour.

The amendment, spearheaded by prominent lawyer John Morgan, seeks to raise Florida’s minimum wage to $10 per hour in 2021 and then incrementally to $15 per hour by 2026. Thereafter, the state’s minimum wage would increase with the rate of inflation as required by the Florida Constitution.

“Amendment 2 would lift pay for hundreds of thousands of Floridians and reverse decades of growing pay inequality,” the campaign’s website claims. “It allows individuals to take pride in their work rather than fight the endless cycle of poverty.”

Service Employees International Union has more than 2 million members. The group fights to increase dignity and worth among workers and the services they provide and is dedicated to improving the lives of workers and their families and creating a more just and humane society, the unions bio describes.

Amendment 2 is among 29 other initiatives that will require a supermajority vote of 60% in order to pass.

In May, a survey of registered voters by St. Pete Polls showed nearly 64% support a constitutional amendment lifting the minimum wage as prescribed in the amendment.