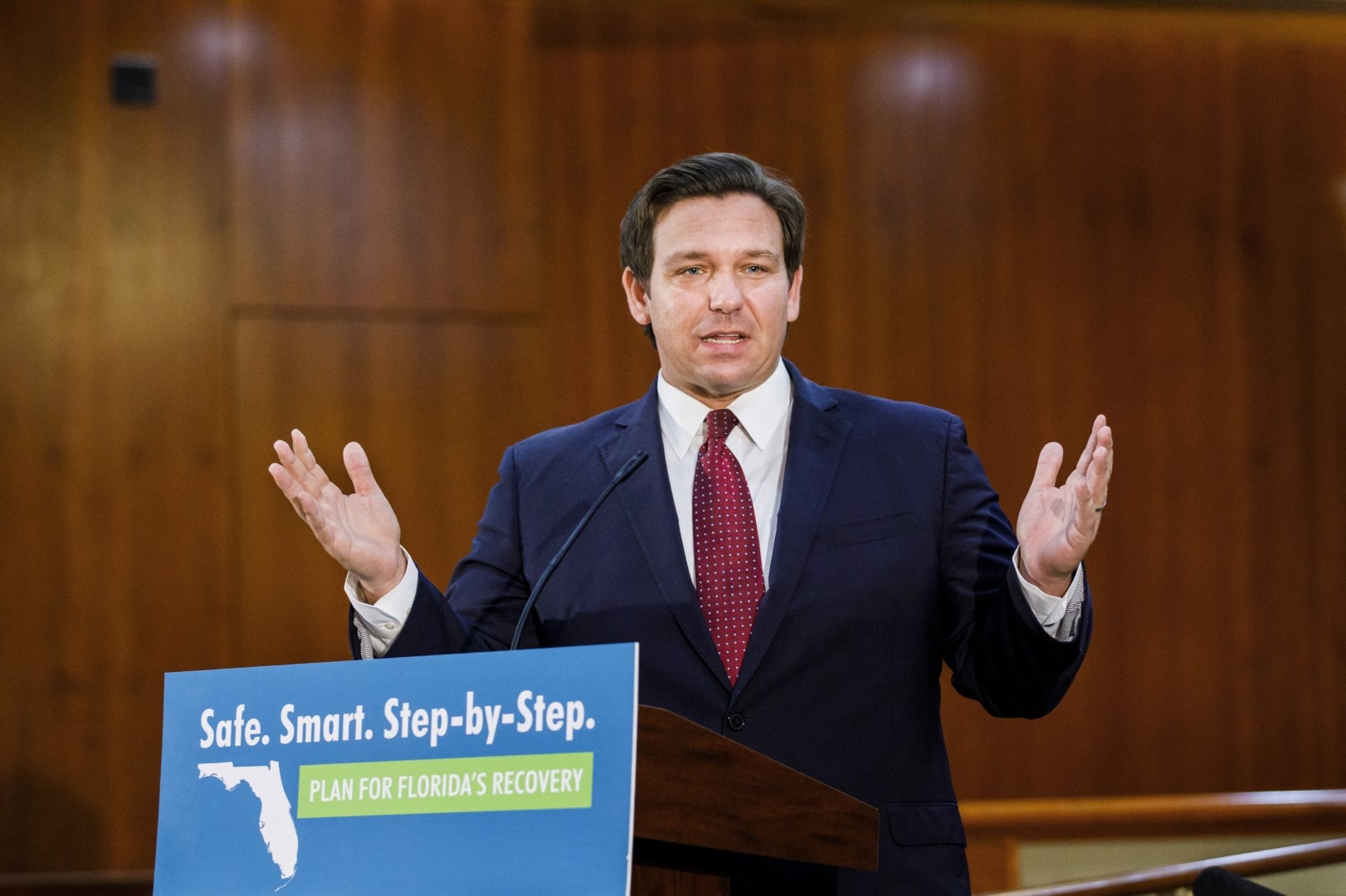 Governor doesn't want the Medicaid deal, but can't stop it either.

Gov. Ron DeSantis continues to express displeasure about Deloitte winning a $135 million bid for a Medicaid data contract, but he can’t do anything about it given state law.

“I’m not involved in that. I can’t put my thumb on the scale,” DeSantis told reporters Tuesday in Tallahassee after a roundtable event at Florida State University.

“Obviously, I don’t want Deloitte getting contracts personally, because we’re investigating what happened with the unemployment system.”

The Governor ordered the Inspector General to look into that process in June.

Deloitte designed the state of Florida’s CONNECT website last decade, a project that took years to have its shortcomings exposed amid a crush of jobless claims after the COVID-19 pandemic hit in March.

Despite the Governor’s qualms, he notes there’s little he can do given the reality of a competitive bid process.

“There’s a process that happens. There’s a protest filed that’s going to be adjudicated. There was also a negative recommendation sent from the Department of Economic Opportunity referencing what happened with the unemployment system.”

“But I think what happened was they dropped their price so dramatically that it was not clear to me that at that point they could have been denied it on neutral grounds,” DeSantis said. “Maybe if you inject this issue into it, but I’m just not sure they’re allowed to do that based on the law.”

“Whatever we can do within the law to put that on hold, I would support. I personally can’t do that because it would be violating Florida law,” DeSantis said.

“But until we get the answers on why the state gave them $77 million for a product that engineers who had to fix this told me is not worth that, I would say keep it on pause.”

CONNECT’s failures became national news in recent months, aided by the Governor’s spectacle excoriating his predecessor over a system that performed, DeSantis said previously, like a “jalopy in the Daytona 500.”

Though months have passed since the system effectively collapsed this spring, DeSantis has not mellowed on the bitter topic of its inheritance.

“Why would you have paid the $77 [million]?,” DeSantis rhetorically asked former Gov. Rick Scott in a press gaggle last week in Jacksonville. “It’s one thing if it’s on the cheap. That’s an enormous amount of money I think for a system that clearly was not built for the long haul.”

Those comments came after Scott advised DeSantis to “go solve problems” and “quit blaming others,” regarding continuing commentary about the website’s shortcomings.

While the Governor authorized an Inspector General investigation into the site’s procurement “when the dust settles,” that investigation has not impeded Deloitte, which has said they aren’t responsible for site issues, noting the lack of a maintenance contract between the state and the vendor.

nextLast Call for 8.11.20 — A prime-time read of what’s going down in Florida politics