Donald Trump’s reelection campaign is the least funny knock-knock joke ever, according to a new ad from Protect Our Care.

The digital ad opens with a knock at the door. And then another, louder one.

“It’s the Trump campaign and they’re spreading more than just campaign pamphlets. President Trump and his supporters have mocked safety protocols like wearing masks and social distancing,” a narrator says.

The ad flips through videos and images of Trump supporters campaigning. One of the stills features a maskless Rep. Anthony Sabatini and Sen. Joe Gruters driving a golf cart with adorned with Trump 2020 swag.

“Now, they’re going door to door all across the country — to your community — in the middle of a pandemic that has already killed 160,000 Americans and spreads by person-to-person contact.”

Protect Our Care’s ad comes as Trump’s campaign starts ramping up its canvassing effort. The group is targeting it at voters in states where Republican Governors have refused to issue a statewide mask mandate — Florida, Arizona, Georgia, and Iowa.

“There’s a safe way for political campaigns and other organizations to canvass during a global pandemic,” said Zac Petkanas, Director of Protect Our Care’s Coronavirus War Room. “However, voters should have no confidence that the President’s reelection campaign is taking any of the necessary precautions to prevent the spread of the virus after Trump spent months downplaying the danger, ignoring expert recommendations, mocking the need to wear face masks and flouting social distancing best practices.

“Every day we see another example of the President’s hard-core supporters proudly spreading the virus by refusing to wear masks in public places. Now, we’re supposed to just trust them when they come knocking at our doors? I don’t think so.”

“Harris is Biden’s VP pick — Here’s what it means for the election and beyond” via Perry Bacon Jr. of FiveThirtyEight

“What Harris thinks about Florida issues: Cuba, disaster funding and the AIDS epidemic” via Steve Contorno of the Tampa Bay Times

“ACC (Miami, FSU) and SEC (UF) forging ahead despite no football for Big Ten and Pac-12” via Susan Miller Degnan of the Miami Herald 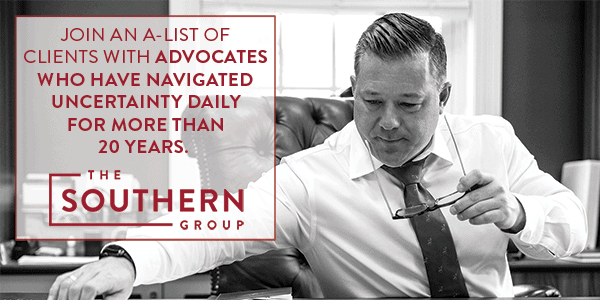 “Let’s be clear. (If) you don’t have sports, it ain’t like there’s not going to be activities going on with college students. In fact, it will be unsupervised, it will be unstructured. Just from a corona perspective, you would want the kids, I think, in the athletic program.” — Gov. Ron DeSantis, on the effects of canceling the college football season 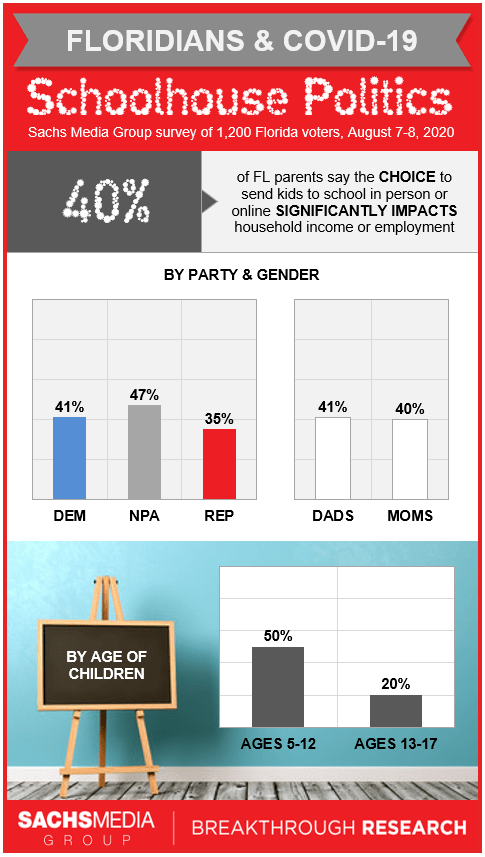