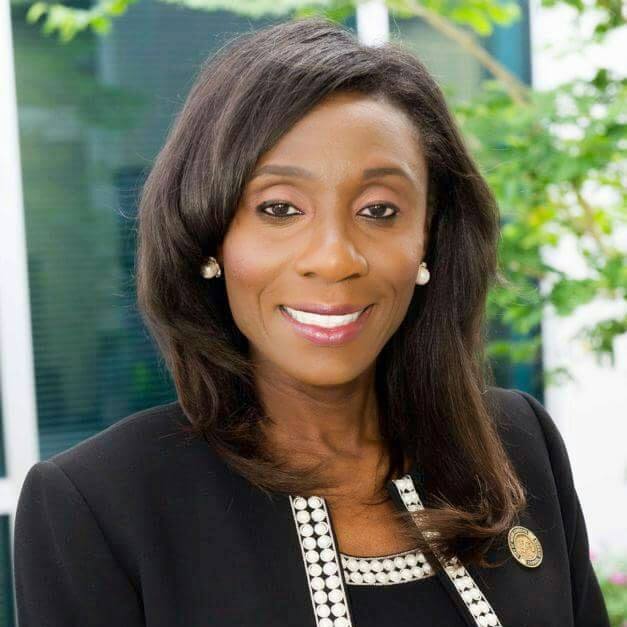 “The FMA PAC is honored to endorse Felicia Robinson in the open House seat 102,” said FMA PAC President Doug Murphy. “We are impressed with her vast community service experience and hope to collaborate with her moving forward on important health care issues for Florida physicians and their patients.”

Robinson is one of four Democrats competing in next week’s primary contest. The winner of that race will take the HD 102 seat, as no other candidates have qualified for the contest.

“It is an honor to receive the endorsement of the Florida Medical Association,” Robinson added in a Wednesday statement.

“FMA works hard to ensure our medical community, specifically physicians, are represented. Florida’s doctors are on the front lines of the COVID-19 battle working to protect and serve all Floridians. It is my intent to be their advocate in Tallahassee especially during these critical times.”

The winner will replace Democratic Rep. Sharon Pritchett, who is barred from running for reelection due to term-limits.

Robinson has been the top fundraiser in the contest, adding more than $65,000 overall. Williams has placed second by raising nearly $44,000. Tisdol has raised approximately $16,000, while Hinds has added a little over $4,100.

Those numbers are current as of July 31.

Robinson also leads in cash on hand, with nearly $40,000 available for the campaign’s final stretch. Williams retains around $14,000, while Tisdol holds just over $8,000 and Hinds has only $700 remaining.