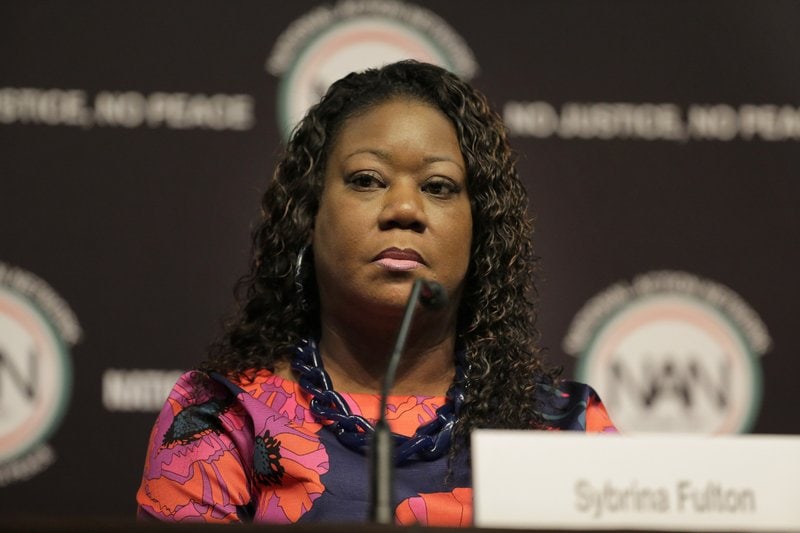 Fulton and Oliver Gilbert III are contesting the District 1 seat on the Miami-Dade County Commission, and they have both brought in impressive fundraising hauls over the life of their campaign.

Fulton, the mother of Trayvon Martin, has earned the endorsements of U.S. Sens. Cory Booker and Elizabeth Warren, and she has managed to nearly catch up to Gilbert in fundraising after a slow start.

County Commissioner Barbara Jordan, who is term-limited out of the seat Fulton and Gilbert are trying to win, endorsed Gilbert, the current Mayor of Miami Gardens. The Miami Herald and Miami Times endorsed Gilbert as well.

Jordan has served as County Commissioner in District 1 since 2004.

Fulton, a native of Miami Gardens and a graduate of Florida Memorial University, formed the Trayvon Martin Foundation after her son’s death and has become a leading advocate against gun violence.

Gilbert’s campaign also lists transportation as its top priority and mentions his history in creating the Miami Gardens Express Trolley. Gilbert also wants to expand economic growth and investment in small businesses in Miami-Dade County, and he said he would like to expand programs to preserve Miami’s parks and other public spaces if he’s elected.

Gilbert, a graduate of Florida A&M University and the University of Miami School of Law, was appointed to the Miami Gardens City Council in 2008 and served there until elected Mayor in 2012. St. Thomas University hired Gilbert to run its newly launched Center for Pandemic, Disaster, and Quarantine (PDQ) Research in late July.