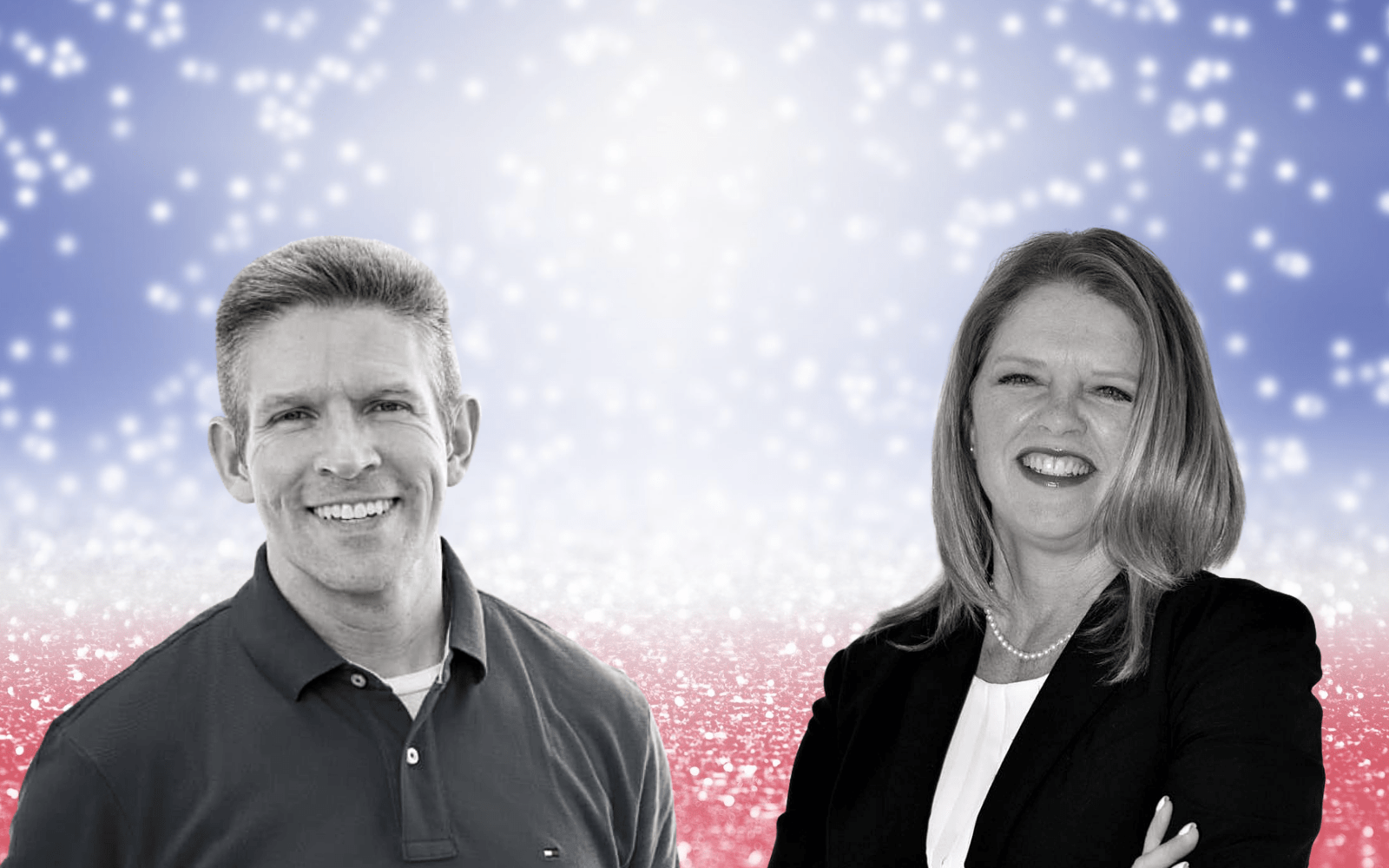 Kevin Beckner has the cash, but Stuart is working a cross-party strategy.

The Hillsborough County Clerk of the Court race is again competitive this year with two high-profile Democrats running to replace long-time Clerk Pat Frank, who is retiring.

Because the two are the only running, Tuesday’s primary will be open to all Hillsborough voters regardless of party affiliation. That has created an interesting dynamic with Beckner carving out the left lane in the race while Stuart courts GOP support.

Chris Mitchell, an Orlando-based Democratic operative, is using the Impact Florida PAC to distribute mailers attacking Beckner as a tax-and-spend liberal and for his 2016 race against Frank, a beloved incumbent, in which Beckner infamously went negative. According to the Tampa Bay Times, the mailers appear to target GOP voters, which makes sense considering references to increasing taxes.

And she needs the support.

Beckner has raised nearly $160,000 as of the most recent campaign reports filed with the Hillsborough County Supervisor of Elections. Stuart trails six figures in campaign funding. Heading into August, Beckner still had about $48,000 left to spend in the home stretch while Stuart retained just about $23,000.

Outside support isn’t the only way the typically quiet race (other than 2016’s drama) has turned overtly political.

Stuart faced criticism from some within her own party in early August when she was one of only two School Board members to vote against delaying reopening brick and mortar schools for nine weeks.

The point is now moot with the state rejecting the district’s plan and in person learning back in play beginning Aug. 31, but Stuart’s vote raised eyebrows.

She said she voted to support children from disadvantaged backgrounds who rely on school not only for education, but for social services schools provide that often go unnoticed. Those students also face a higher likelihood of falling behind in a distance learning setting.

Meanwhile, Beckner has run a markedly different style of campaign this cycle. Four years ago, Beckner made Frank’s age, which was 86 at the time, and her work record an issue. Frank’s supporters took that as a rallying cry and helped usher to an overwhelming victory.

Now Beckner seems to be trying to make amends for that campaign cycle, often going out of his way to praise Frank, who is now retiring after serving 16 years heading the Clerk’s office.

While Frank, a fellow Democrat, has said she forgives Beckner, she clearly has not forgotten. She endorsed Stuart.

Taken as a whole, the dynamics make for an interesting race where constitutional offices can be anything but. It begs the question: Which strategy will win the day, political jockeying for conservative votes or deep pockets? Voters will find out Tuesday.