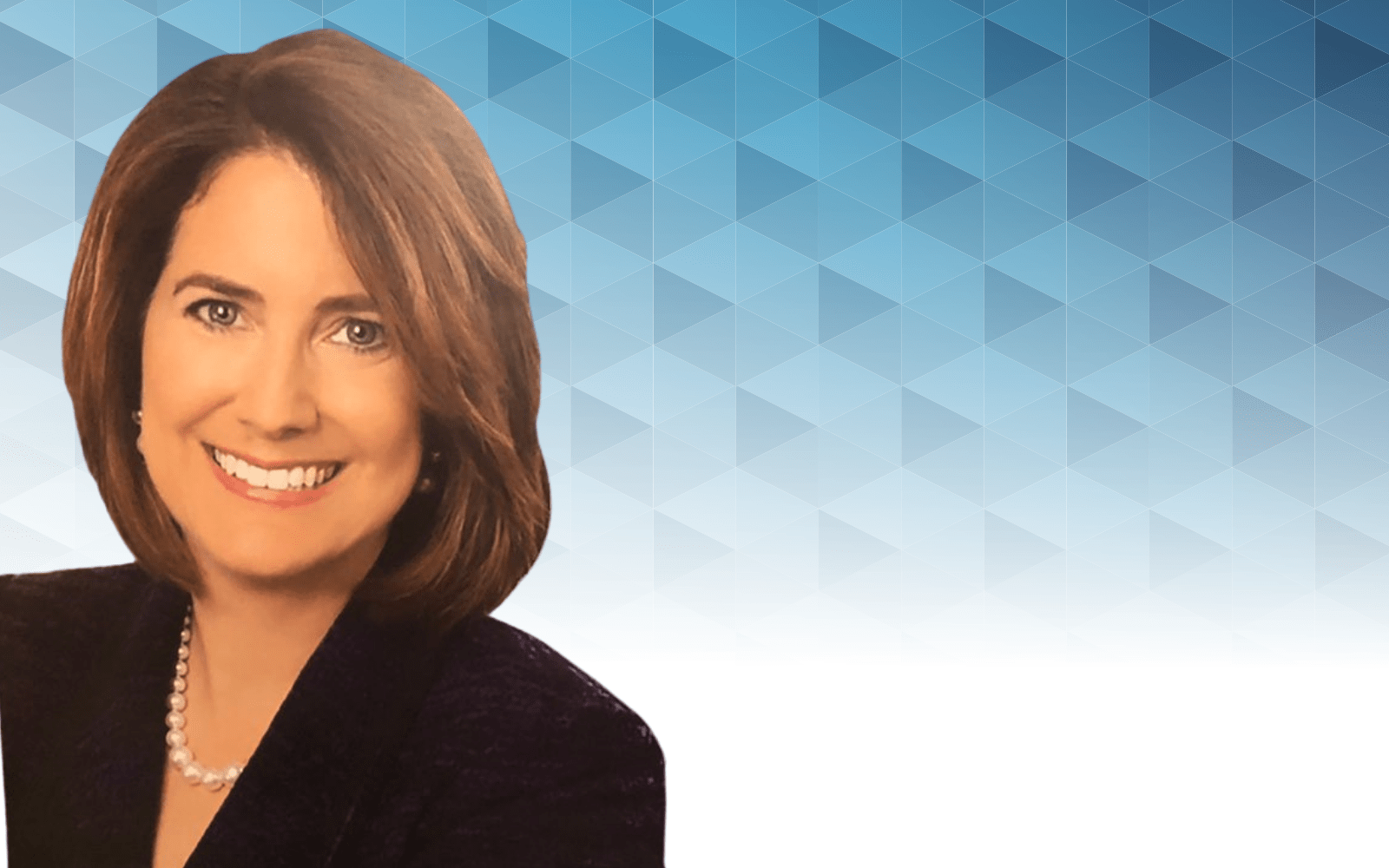 After months of slow fundraising, a final push.

This sum does not include political committee fundraising, with maximum donations capped at $1,000, indicating the breadth of Bradley’s support from throughout the state.

Bradley, who started off her campaign raising money at a torrid pace, took her foot off the gas after $79,000 raised in January, so much so that the $14,318 raised through Aug. 13 represented her best fundraising period since that filing last winter.

The renewed fundraising comes as the campaign has heated up enough to require a television ad attacking primary opponent, Cross City farmer Jason Holifield, as a liberal, focusing on his registration as a Democrat previously and spotlighting a tax increase he supported as a Dixie County Commissioner.

Among those donating to Bradley in the final stretch were political committees associated with architects and home builders, as well as a number of political consultants and law firms.

Though the fundraising hit a lull as it appeared the candidate would have no opposition for much of the year, the candidate began her campaign with strong evidence that she was the Tallahassee establishment’s choice to replace current Sen. Bradley, the appropriations chair whose fingerprints were on recent budgets.

Endorsing her out of the gate were Rep. Travis Cummings, along with Republican Sens. Wilton Simpson and Kathleen Passidomo, the next two Senate Presidents.

While Holifield has not been able to match Bradley fundraising, he has poured $80,000 of his own money into the race, compared to just over $15,000 raised.

He has noted in his campaign pitch that he is running against the wife of a termed out Senator, and he has put his money where his mouth is. But the Bradleys likely have a louder megaphone.

The district has a definite GOP advantage — according to the most recent statistics from the Florida Division of Elections, about 51% of the district’s voters are registered Republicans while about 29% are registered Democrats.