Ed. note — Sunburn, the morning read of what is hot in Florida Politics, is taking a well-deserved post-primary day off and will not be in mailboxes Friday morning. Never fear; Sunburn will return on Monday morning. Thanks to all our readers for your support.

Floridians overwhelmingly want President Donald Trump to reduce prescription drug copays for seniors on Medicare, according to a recent poll.

Floridians for Attainable and Innovative Rx found that 77% of voters want the federal government to allow drug companies to help those seniors pay for their prescriptions with private copay coupons.

“COVID-19 has imposed significant financial hardships on seniors and their families, and those challenges are made worse without out-of-pocket limits for the prescription drugs they rely on to lead healthy lives,” said Dr. Eric Goldsmith, President of the Florida Osteopathic Medical Association. “If pharmaceutical companies are allowed to provide copay coupons to Medicare recipients, senior citizens could better afford the important medications they need to stay healthy and out of hospitals.”

Current law forbids copay assistance to seniors on Medicare to prevent doctors from prescribing one drug over another based on copay coupons. If patients begin favoring the more expensive version over the cheaper generic version, the fear is that health care costs could rise across the board.

But support is spread fairly evenly across party lines. According to the poll, 78% of Republicans, 80% of Democrats and 77% of independents would support an order.

However, a partisan slant emerges after asking whether Trump should allow drug companies to provide that help during the COVID-19 pandemic. Among Republicans, support rises to 85%, and it falls among Democrats and independents to 67% and 70% respectively.

About 40% of Florida voters, including 15% of Democrats, would be more likely to vote for Trump if he allowed for copay cards for seniors on Medicare.

“Unemployment claims jump back over 1M” via Rebecca Rainey of POLITICO 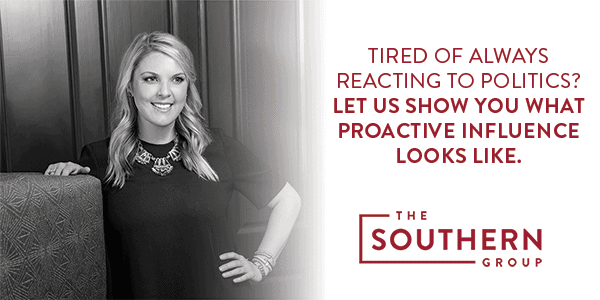 “Anyone accused of defrauding Floridians should face the full measure of justice … From the beginning, this investigation been fully nonpartisan, independent, carried out with the professionalism it deserves. As our department considers further action, I thank the U.S. Department of Justice and federal and state partners for their efforts to protect Florida’s consumers from alleged fraud.” — Agriculture Commissioner Nikki Fried on the “We Build the Wall” charity fraud arrests. 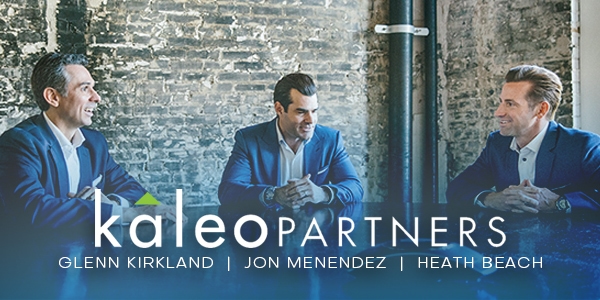 nextRick Scott says Joe Biden would be stooge for China