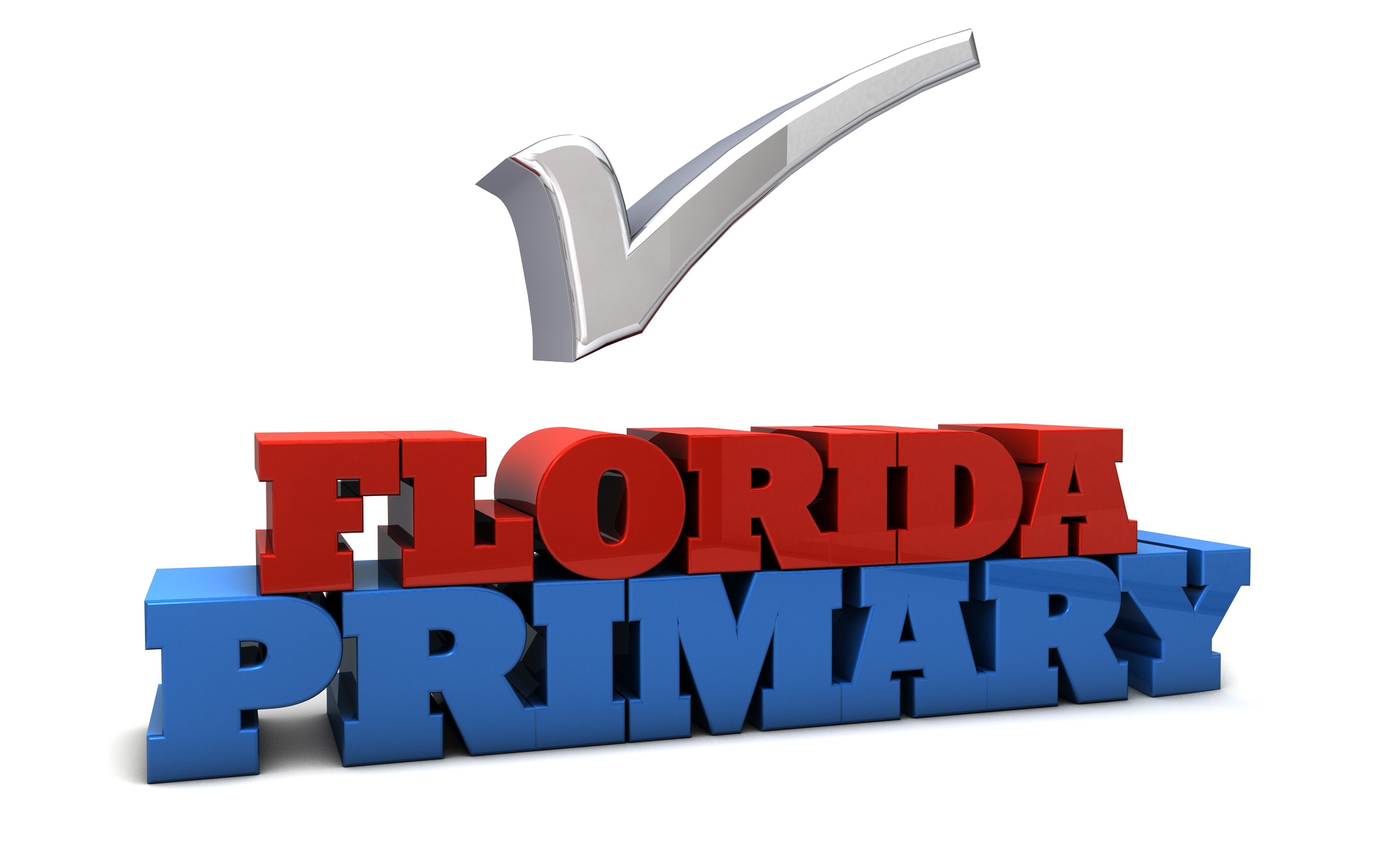 Four County Commission races may be going down to the wire.

Four seats on the Miami-Dade County Commission will be up for election Tuesday night, bringing a collection of candidates with disparate backgrounds and widely varying levels of fundraising support.

Former Sen. Rene Garcia looks like a strong favorite to emerge from District 13 on Tuesday night, but incumbent Eileen Higgins is in a tough race against Renier Diaz de la Portilla in District 5.

There’s are six candidates vying for the District 3 seat vacated by Audrey Edmonson, who is term limited, and another closely contested race in District 7 that could go all the way to a runoff.

Community activist Tisa McGhee has earned Edmonson’s endorsement, but she has not been able to keep pace with the district’s top fundraisers. Miami City Council member Keon Hardemon has raised nearly $400,000, and he’s spent $275,913, markedly more than any of his other competitors.

The next closest fundraiser, Gepsie Metellus, raised $171,762 and spent $138,386. Metellus, the co-founder of the Sant La Haitian Neighborhood Center, joined the six-candidate race to replace Edmonson in March.

Metellus previously launched an unsuccessful bid for the Miami-Dade County School Board.

McGhee, a professor at Barry University, ranked third in fundraising with $99,770 raised.

If no candidate receives more than 50% of the vote, the race will head to a runoff in November.

Diaz de la Portilla, who has also served on the Miami-Dade County School Board, entered the race in Miami and has raised more money then both Higgins and Soliman combined. Diaz de la Portilla raised $546,700 over the last few months, and he raised more in the last two weeks ($141,250) than Soliman did in total ($104,605).

Higgins has also been active financially, though, raising $386,482 for her re-election.

The incumbent has been endorsed by the Miami-Dade Democratic Party.

Higgins recently succeeded in getting legislation approved to create financial relief for hotel workers and other employees who have been furloughed or lost their jobs due to the COVID-19 pandemic.

Former Pinecrest Mayor Cindy Lerner and former Miami-Dade Public Schools Board member Raquel Regalado have both found a generous fundraising base in their race to replace Xavier Suarez in District 7.

Suarez, who was term limited, is running for Miami-Dade County Mayor.

Lerner, who has led the funding race, recently received an endorsement from the Florida chapter of the American Federation of State, County and Municipal Employees and from Safeguarding American Values for Everyone, a Miami-based organization that advocates for those in the LGBTQ community.

The final two candidates in the district — Michael Rosenberg and Ralph Suarez — trailed in fundraising. Rosenberg raised just $14,988 and Suarez brought in $23,575.

There’s a two-person race in District 13 to replace Esteban Bovo, who was term limited and is one of seven candidates to be the next Miami-Dade County Mayor.

Garcia, who was forced to bow out of the Senate in 2018 due to term limits, has emerged as the dominant figure in this district. The veteran legislator served four terms as a Representative before being elected to the Senate, and he has raised more than $340,000 for his campaign.