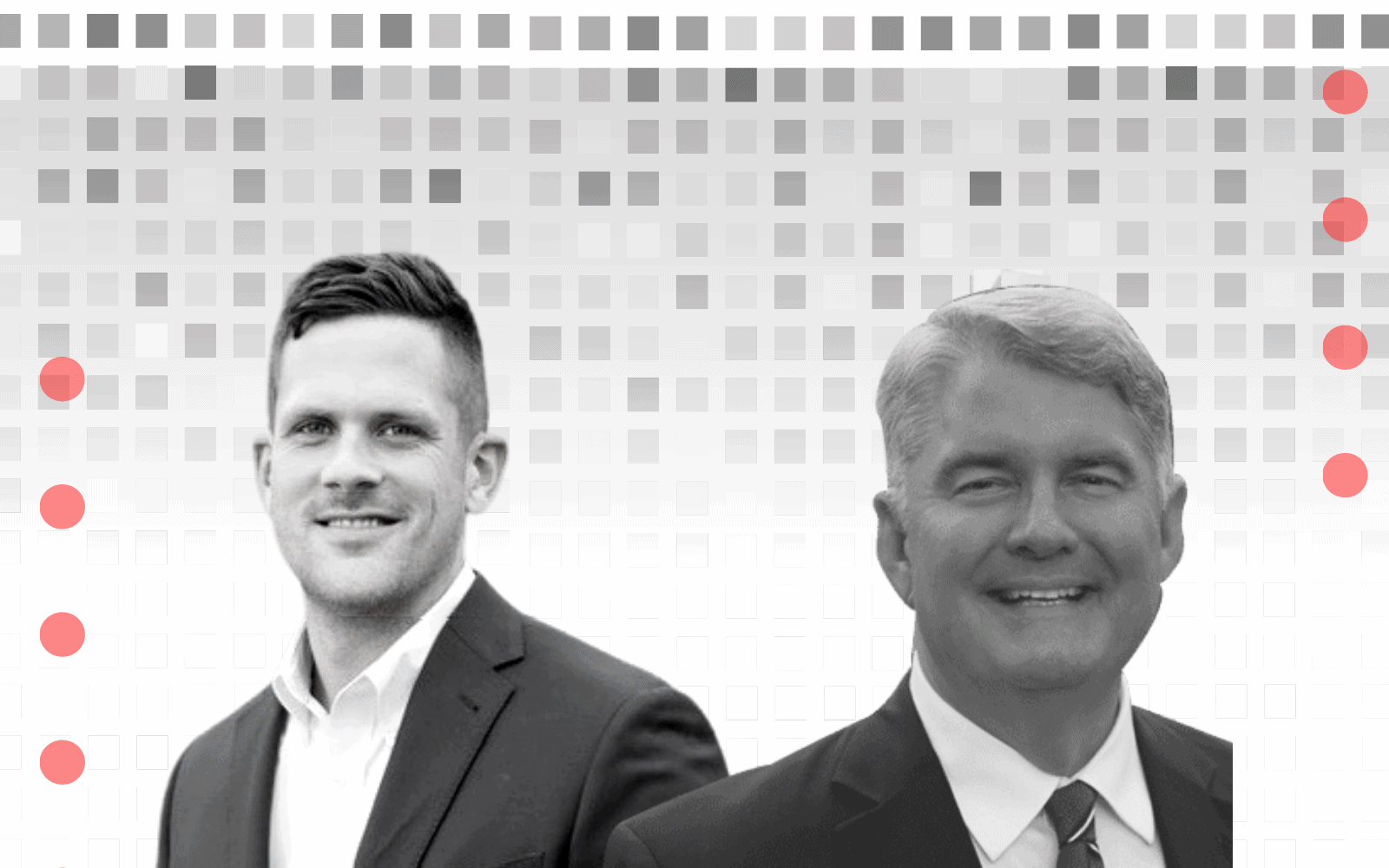 Agriculture has been a key issue for the district.

A Dunnellon pastor and a Williston business owner face off Tuesday in a vital Republican primary in House District 22.

Russ Randall, head of First Baptist Church, is running his first race for public office, recently telling reporters at WCJB he felt God had “opened this door and is calling us to be part of this.”

Another first-time pol, Joe Harding, comes in versed in agriculture issues and is focused on workforce education.

“I support a two-path education for high school, and we need to do better for the 40% of high school graduates who don’t go to college,” he told Florida Politics.

Whichever Republican emerges from the Republican primary heads to a November general election matchup with Democrat Barbara Byram as a clear favorite. Term-limited Rep. Charlie Stone in 2018 won this district with 64% of the vote over Democrat Bernard Parker.

Regardless, it means a new face in the Capitol. That itself is quite the development considering former Rep. Kurt Kelly once had eyes on the Marion-Levy County seat

Kelly left the race in September to focus on his work with the Florida Coalition for Children, an organization that advocates on behalf of at-risk children.

Before his exit, it appeared the primary was going to be a true three-way race. All three candidates had mostly kept pace with each other on the fundraising trail, and Kelly’s experience may well have proved the difference-maker against a pair of then-unknown contenders.

His exit appears to have benefited Harding more so than Randall.

In the months since it became a head-to-head, Harding has racked up endorsements from area politicians such as Levy County Tax Collector Linda Fugate, the Florida Police Benevolent Association, Levy Sheriff Bobby McCallum and the Florida Medical Association.

The crown jewel — a nod from Stone — came a year ago.

“I have no doubt in my mind that Joe Harding has what it takes to get things done in Tallahassee,” McClain said in a news release. “His roots in the district, his business experience, and his strong conservative values all make him perfectly suited to effectively serve the people of District 22,” Stone said.

The endorsement was a coup not only because of Stone’s four-term tenure, but because it lent credibility to Harding’s campaign in the Marion County portion of the district — Marion’s tract is home to about 43,000 registered Republican, near triple the number who hail from Harding’s home turf in Levy County.

Alongside endorsements came a burst of fundraising. Harding has collected more than $164,000 in contributions and chipped in $21,000 more from his own bank account. He entered the final five days of the race with about $10,000 left to spend.

Still, Randall has remained competitive. His final finance report before the primary, he showed total fundraising of $114,000 and about $12,000 in the bank.

While Harding’s cash lead is certainly an advantage, HD 22 is a light media market, allowing a solid chance for Randall to deliver on Election Day.

Whoever wins will be expected to handle a range of agriculture and growth matters coming before the Legislature. Both candidates have promised to stand up as stalwart supporters of the American way of life, and to serve as foils to any socialist agenda presenting itself in Tallahassee.

Though Morriston Democrat Barbara Byram will be competing for the seat in the general election, the contest will be all but decided on Tuesday. HD 22 is a safe Republican seat — of the 120,000 voters in the district about 53,000 are registered Republicans and 40,000 are registered Democrats.