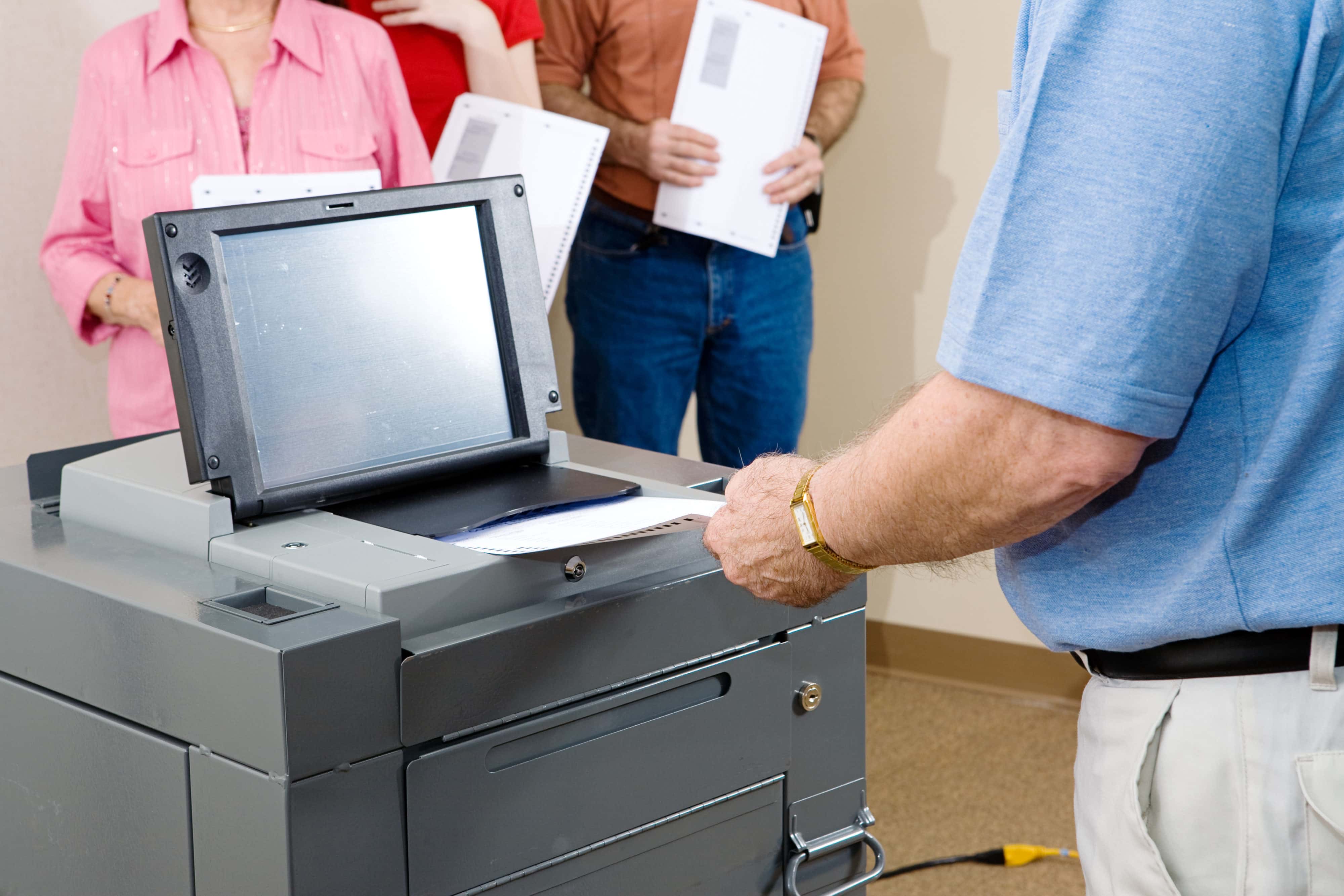 Five of every nine votes were from Democrats.

Duval County Democrats dominated both vote by mail and early in-person voting ahead of the 2020 primary.

Data from the Duval County Supervisor of Elections shows that for Republicans to achieve turnout parity by the end of Tuesday, they will need massive in-person turnout. That could happen considering trends this elections, with conservative voters opting for in-person voting after President Donald Trump raised, without evidence, fears about voter fraud through vote-by-mail.

Democrats represented 56% of all voters whose votes were registered as of 10:10 a.m. Monday, with Republicans lagging far behind, with 36% of the vote.

Independent voters made up the balance.

Vote by mail, traditionally a strength for Republicans, has become a weakness in Jacksonville and the rest of Duval County.

In-person early voting is a bit closer, but there too Democrats dominate, with 24,194 votes compared to just 17,204 Republicans.

In recent years, Democrats have stretched their registration advantage. All told, 41% of voters (267,743) are registered Democrats, compared to just 228,246 Republicans, comprising 36% of all registrants.

However, despite gains in voter share, the Duval Democratic Party was diffident in some recent countywide elections, including a failure to find and field a candidate to oppose Republican Mayor Lenny Curry, even as two of his fellow Republicans mounted a challenge in the citywide blanket primary “first election” last March.

Democrats and Republicans, depending on where they live in the county, have primary contests of note.

In Congressional District 4, Republicans have options, including whether or not to give incumbent Rep. John Rutherford the nomination, or go with political newcomer Erick Aguilar. The winner of that contest will face off with Donna Deegan, a former broadcast journalist looking for an upset in the Republican-plurality district.

In Congressional District 5, where Tallahassee Democrat Rep. Al Lawson serves, two Jacksonville candidates, Albert Chester and LaShonda Holloway, oppose him in the primary. Republicans also have a choice in that race, with two of their own in a primary.