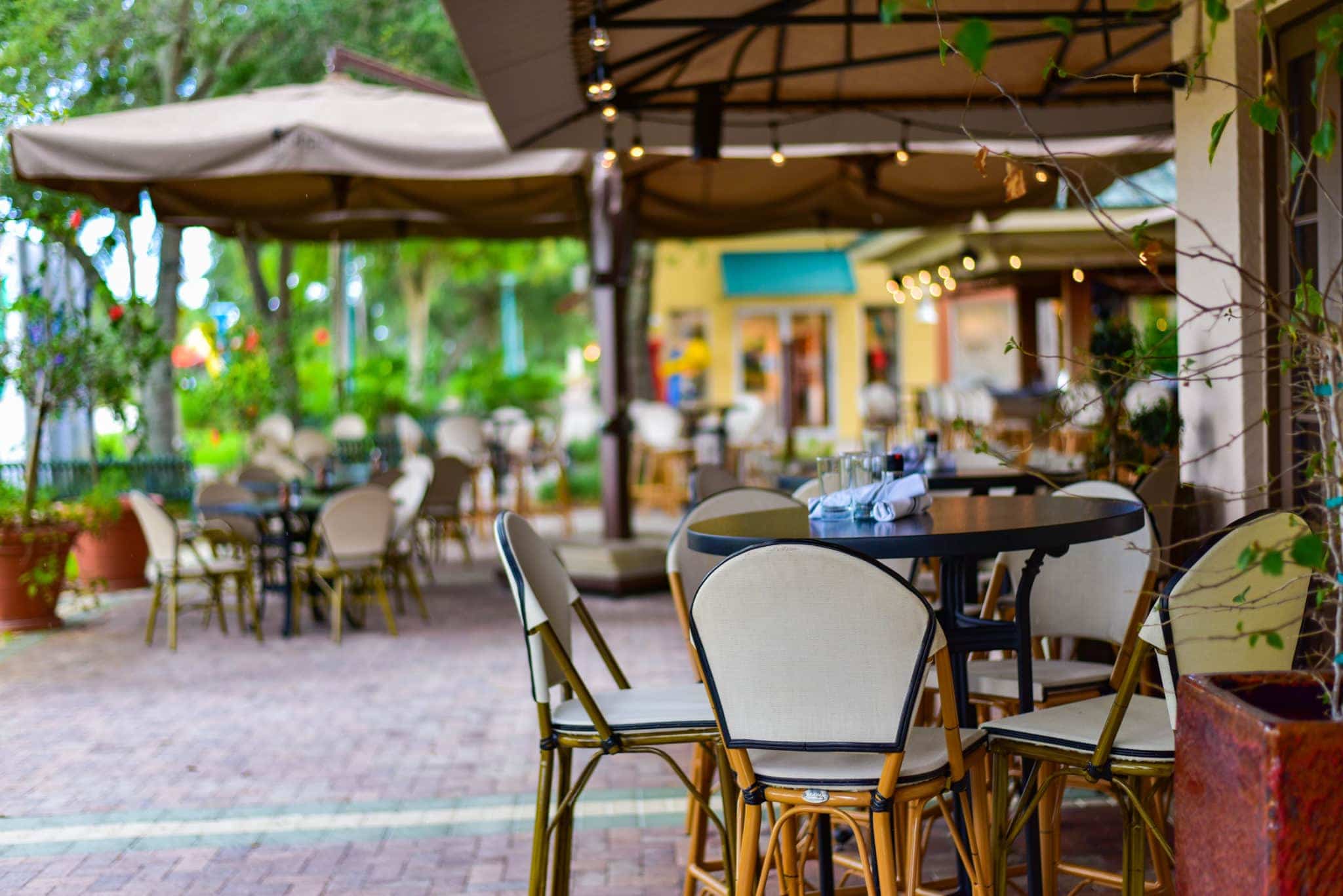 Floridians will vote on the $15 minimum wage proposal this November.

Florida Restaurant and Lodging CEO Carol Dover conceded Thursday that her push against a proposed minimum wage increase is running on financial fumes.

“I’m not gonna sugarcoat it,” Dover told reporters. “It’s tough. We were on schedule to raise quite a bit of money prior to COVID. Clearly, it’s not a secret. Our industry is on life support, so it’s tough to raise that kinda money to get up on TV.”

Dover is a leading critic of Amendment 2, which seeks to raise Florida’s minimum wage to $10 per hour starting in 2021. According to the amendment, it would then rise by $1 each year until it hit $15 an hour in 2026. Starting in 2027, the minimum wage would then increase in concert with inflation rates.

But while TV ads and the likes remain an unlikely weapon in Dover’s arsenal, she remained optimistic about other approaches.

“We have an amazing ground game,” Dover said. “We’re the largest employer, or were, prior to COVID, of people. We’re the largest industry in Florida. All we can do is fight a good fight by getting out on the ground, getting to the voters and trying to explain to them what’s going to happen.”

Dover’s remarks came during a press conference with small business owners and workers. Together, the group warned of the perils and ramifications of a “wage hike.”

Simone Barron, a self-described “progressive” who’s worked as a tipped worker in Seattle for 18 years, was among the group’s speakers. Barron cautioned Floridians to consider her experience in Seattle when the city passed its own wage increase in 2015. She said it was not long before she and colleagues began seeing negative consequences.

“That was really frustrating,” Barron recollected. “Our tips were diminishing. Everything was really inconsistent. But even beyond that, as the wage was rising we saw other things happening.”

Barron cited several ripple effects including a loss of tips, hours, support staff and a change in her pay model. In her case, her employer did away with tipping in favor of a 20% service charge, of which she was given a small percentage.

“That really impacted my pocketbook,” Barron lamented. “Not only was I making less money, I suddenly didn’t have an opportunity to maximize my income at all because I could only make that small percentage that he gave to me instead of really working a table and going for a large tip on a tab.”

Barron said she was unable to earn her regular income despite taking on a second job. She is now the founder of a workers’ advocacy group, the Full-Service Workers Alliance Seattle.

“Perhaps large, multinational corporations that have valuations on Wall Street, they maybe can absorb an arbitrary wage increase,” Barron said. “But where you’re really going to see all the pain is on Main Street with the small businesses.”

The burden Amendment 2 may place on small business was reinforced by Anna Maria Oyster Bar Owner John Horne. In his case, Horne estimated his payroll would increase by $2,600 in the first week alone. Thereafter, his annual labor costs would increase by $138,000 in the first year. Once the minimum wage reached $15 per hour, Horne said labor costs would rise by an additional $600,000.

“You’ve been in my restaurant,” Horne told a reporter. “I’ve got three, four high school students working my front door. If the minimum wage is $15, am I going to be able to afford $45 to $60 an hour to have someone greeting you to the Anna Marie Oyster Bar? Holding the door for you and fixing your table? Absolutely not. We’ll probably replace a lot of that labor with apps.”

The political committee behind the proposed constitutional amendment is Florida for a Fair Wage, which is chaired by prominent Orlando attorney John Morgan.

previousState points to 'devastating impacts' if schools not open