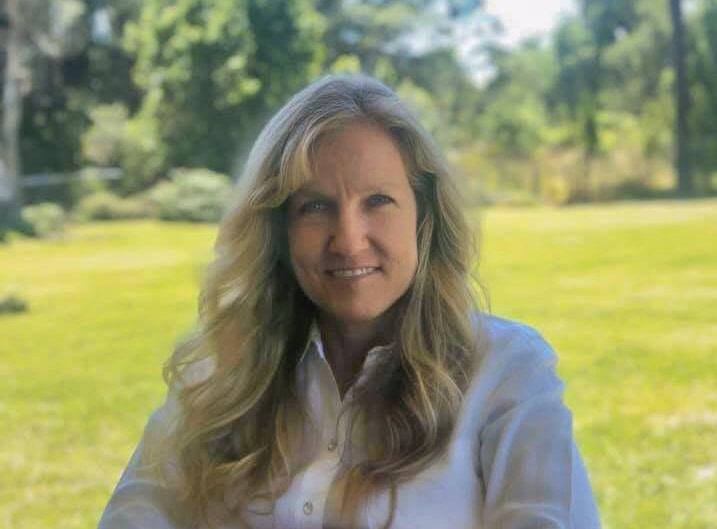 Election was tied on Election Day, but one vote was tossed.

Everyone knows someone who didn’t vote, or someone who says he or she would have voted differently given the chance … or worse, someone who thought their vote didn’t matter.

Don’t tell that to Sandy Meeks or Colon Lambert.

A hand-recount Monday of undervotes and overvotes in the Hardee County Commission District 1 Primary Election resulted in one ballot being added for Meeks, breaking a tie and electing Meeks. Final vote: 1,532 votes for Meeks and 1,531 for Lambert.

There are no Democrats, independents, or write-in candidates in the contest. So last Tuesday’s Republican primary was open to all voters. And with Monday’s recount, Meeks, the former office manager for the Hardee County Commission, was elected.

She will succeed two-term Commissioner Lambert to represent District 1.

“I am just so thankful, and I’m just so grateful for all the support that I received,” Meeks said. “And I’m ready to get to work.”

Lambert accepted Monday’s decision of the Hardee County canvassing board, though it stripped him of one vote and made Meeks the winner.

“I think it was a very fair process. And I understand the reason behind it, and it made sense,” Meeks said.

There were plenty of Hardee County District 1 voters who could have changed the outcome. First, voter turnout was about 34% in Hardee County for last Tuesday’s elections. Second, there was a third Republican candidate in the race. Donald Samuels got 1,092 votes.

Lambert offered advice to Meeks and to the people of Hardee County. And he said he had no regrets.

“I would say to her to basically vote your values when you’re up there. Those values may not always align with the majority of voters. But you don’t make votes to stay in office. You vote your conscience,” Lambert said.

“I would encourage the constituents, even if they were my supporters, everyone, to get behind Sandy because a new commissioner needs all the help they can get,” Lambert said.