No. 8 on the list of Tampa Bay’s Most Powerful Politicians: Janet Cruz 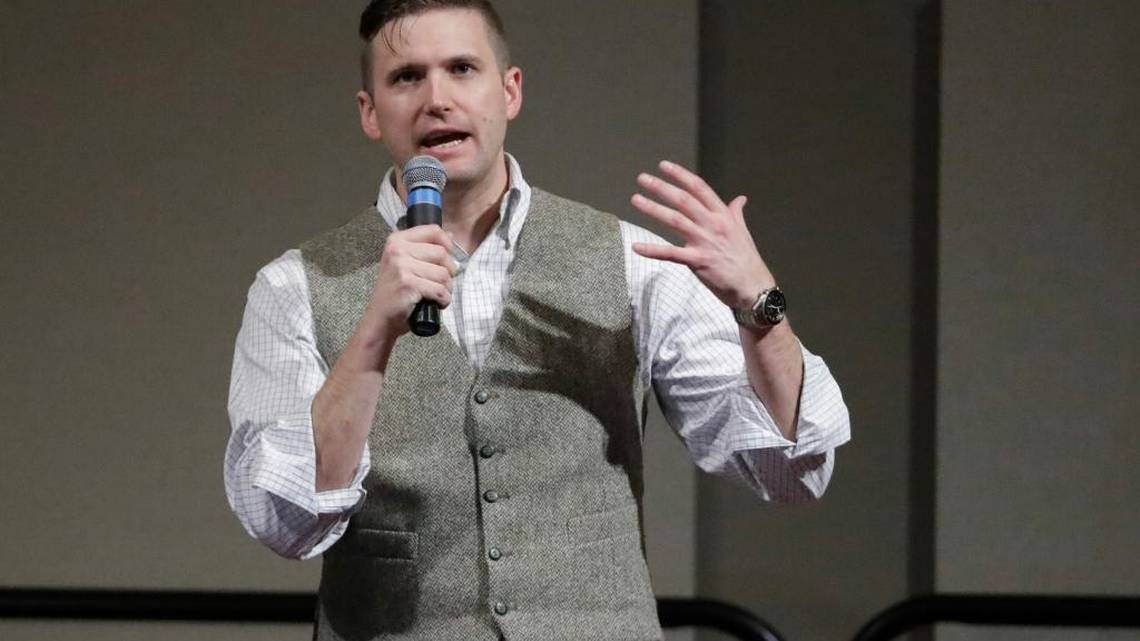 She mostly sees good news is the alt-right splintering over Donald Trump.

It caught many Democrats off guard when white nationalist Richard Spencer issued an apparently sincere endorsement of Joe Biden. But one Democrat running for Florida Senate embraced the news.

“Add another one!” cheered Katherine Norman, a candidate in Senate District 23, on her Facebook page.

“When Joe Biden says we are in a battle for the soul of our nation against vile forces of hate who have come crawling out from under rocks, you are the epitome of what he means,” Bates tweeted. “What you stand for is absolutely repugnant. Your support is 10,000% percent unwelcome here.”

But Norman said she saw the news not as a simple endorsement, but a sign many on the right are fleeing from President Donald Trump.

“We have another major original Trump supporter speaking out and endorsing Biden,” she said.

In that sense, there’s reason to celebrate Spencer, once a vocal Trump supporter, defecting from the Republican President.

“The fact that the original creator of the alt-right movement is making an about face is significant,” Norman said.

It’s significant in large part because it shows an extremist movement that helped Trump narrowly win election in 2016 won’t be intact in 2020. That should be a welcome development to Democrats regardless of whether they find Spencer’s own ideology repugnant.

“Even though the message of white supremacy that Spencer has expounded and has been associated with do not represent democratic values, I believe his endorsement of Biden can pave the way for the dissemination of that entire base which is an excellent development,” Norman said.

Norman is challenging Sen. Joe Gruters, a Sarasota Republican and chair of the Republican Party of Florida, who is seeking a second term in the upper chamber. Gruters co-chaired Trump’s campaign in Florida in 2016, and seconded Trump’s re-nomination at the Republican National Convention this week.

As for Gruters, he said it’s telling Norman would embrace the support of Spencer.

“The fact that a Democrat running for Senate in Florida would celebrate the support of a white nationalist tells you all you need to know about that candidate and the party she represents,” he said.