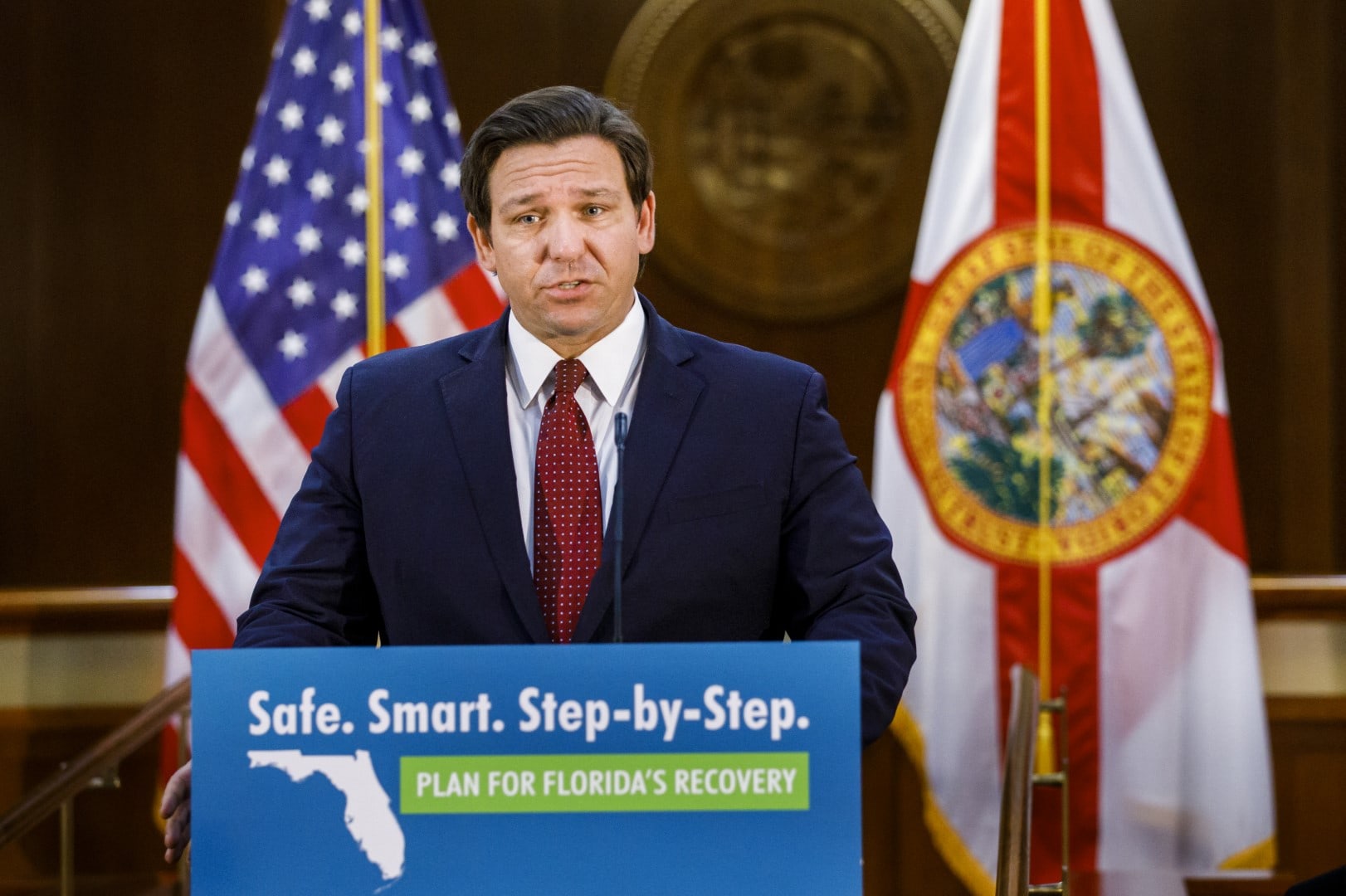 Gov. Ron DeSantis on Friday suggested he will likely extend Florida’s stay-on-evictions while speaking to reporters in Fort Lauderdale.

“I will work on the moratorium,” he said. “I think we probably will continue that as well.”

The current moratorium is scheduled to expire on Sep. 1 at 12:01 a.m. If signed, it will be the fifth consecutive extension.

The Governor’s remarks bring some relief to the thousands of Floridians who remain financially impacted by the COVID-19 pandemic. According to the Florida Department of Economic Opportunity, the state received 100,000 additional unemployment claims last week. In total, 1.9 million claims have been paid in Florida for a sum of $14.22 billion since the onset of the pandemic.

The moratorium is intended to suspend evictions or foreclosure for those economically-impacted by the COVID-19 pandemic.

Unlike earlier stays on evictions, however, the current order was signed with a narrower scope of protections for renters and homeowners. It now only limits protections to single-family homeowners and renters who are “adversely affected” by the COVID-19 pandemic. The order defines “adversely affected” as a “loss of employment, diminished wages or business income, or other monetary loss realized during the Florida State of Emergency directly impacting the ability of a single-family mortgagor to make mortgage payments.”

The order also mandates that once the renter or homeowner is no longer adversely affected they are no longer protected from eviction or foreclosure.

While the distinction potentially puts many Floridians back on the hook for issues such as unpaid bills or property damage, DeSantis has defended the order’s narrower scope and maintained it still accomplishes his intent.

“I think it covers the core group of people that we’re looking to protect,” DeSantis said in August. “At the same time, if you had no effects on it and you’re still working and everything, then you got to meet your obligations just like another other Floridian would.”

The executive order was first put into effect on April 2 amid the state’s economic shutdown.