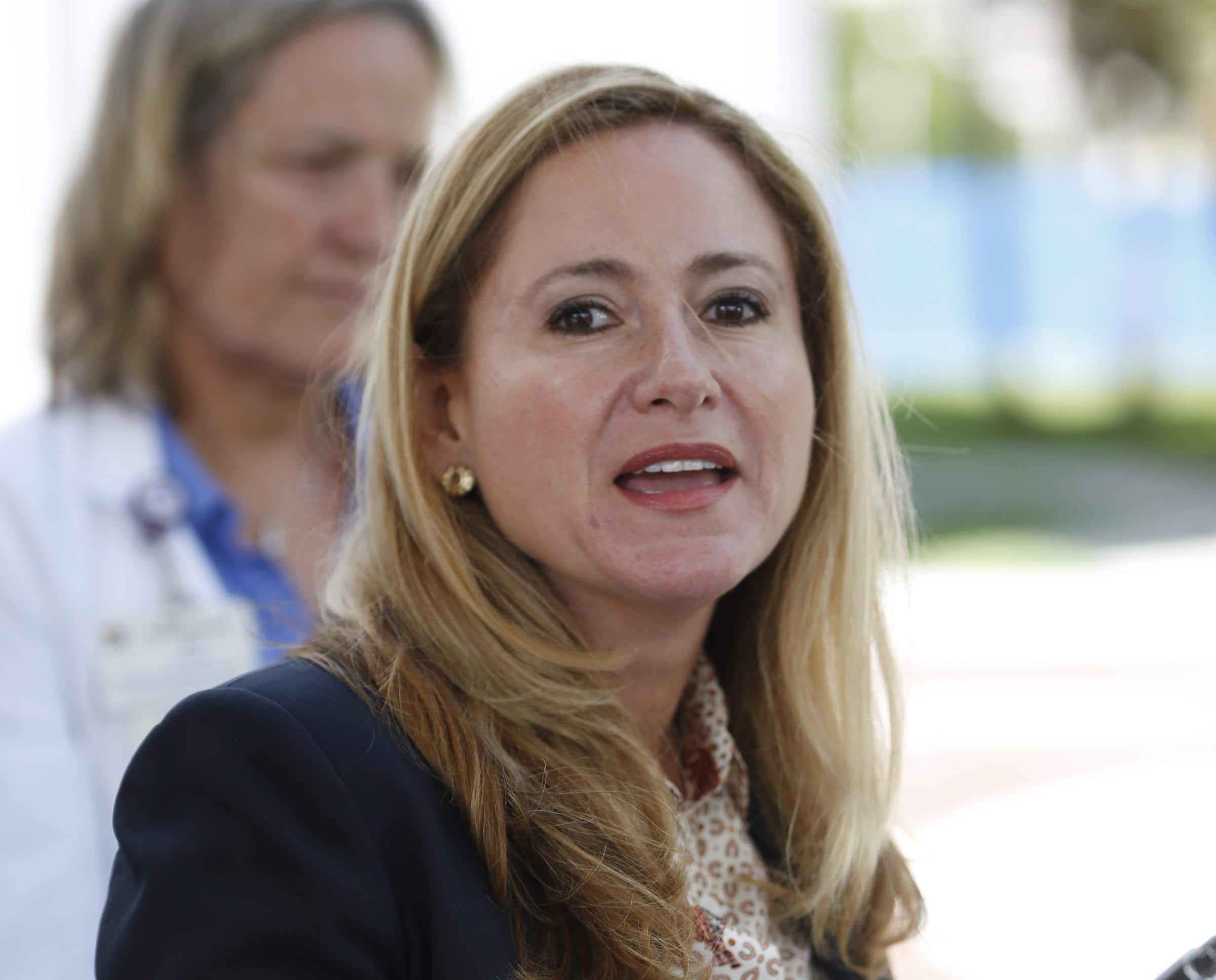 Mucarsel-Powell said Wednesday she has agreed to appear in three separate debates.

Those debates, if finalized, would give the candidates a chance to debate in both English and Spanish. Mucarsel-Powell is agreeing to appear in three separate debates hosted by CBS Miami, Telemundo 51 and Radio Actualidad.

“South Floridians are facing challenges we’ve never faced before, from an economic recession to a pandemic that is still not under control. While we may disagree on many issues, I am sure we can agree that the voters deserve to hear where we each stand, in English and in Spanish,” Mucarsel-Powell said Wednesday.

“I hope Mayor Giménez is willing to debate and defend his record before the voters — because I’m proud of my record.”

In response, the Giménez campaign said they had agreed to debate on a separate program, This Week In South Florida (TWISF), broadcast on WPLG Local 10. The campaign promised a decision on other invites “soon.”

“He’s agreed to TWISF with Michael Putney and Glenna Milberg and we’ll be making an announcement on others soon. Stay tuned.”

The two would likely tussle over Miami-Dade County’s response to the COVID-19 pandemic. Giménez is currently finishing his second term as County Mayor.

Mucarsel-Powell is expected to face a tough challenge to hold onto her seat in the fall. Mucarsel-Powell won the seat in 2018 by 2 percentage points, wresting it from Republican control under former Rep. Carlos Curbelo. That narrow margin, combined with new polling showing President Donald Trump over-performing with Hispanic voters in the district, could set up another tight contest on Nov. 3.

Mucarsel-Powell herself has called her race “one of the toughest” congressional contests in the country. She does hold a cash advantage over Giménez. As of July 29, Mucarsel-Powell has nearly $2.83 million on hand as compared to $882,000 for Giménez. She has outraised the challenger in every fundraising period since he joined the race in January.