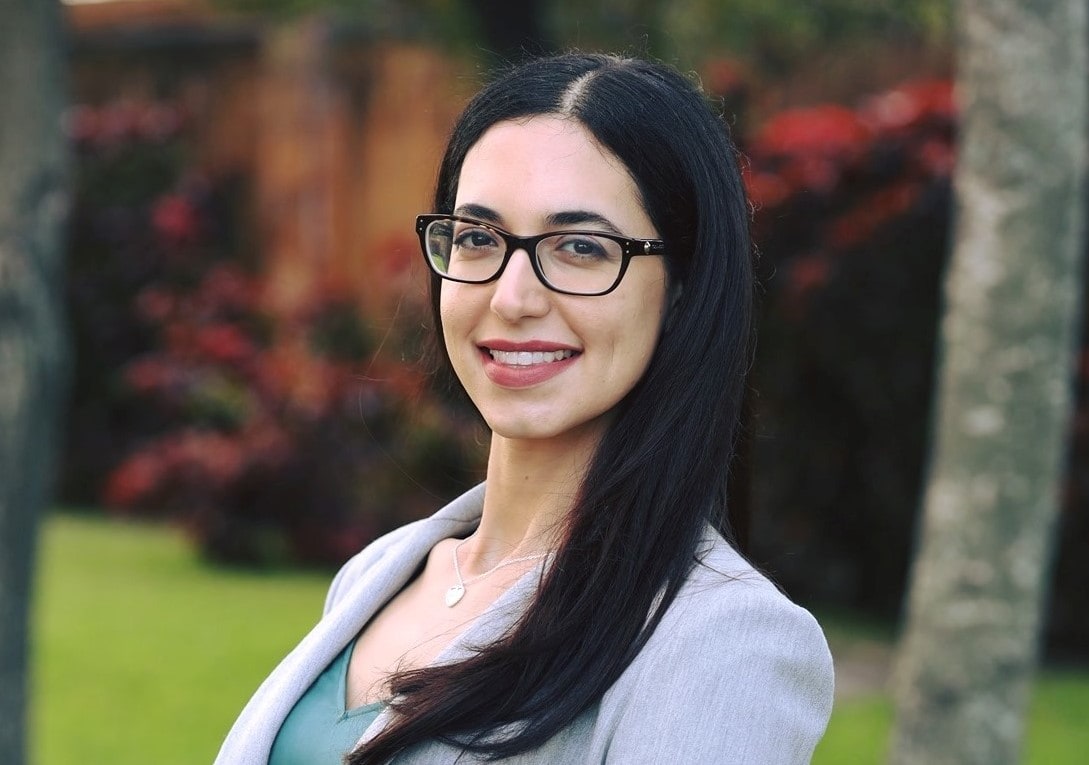 Nearly 85% of new donations to Collazo's campaign were from out-of-state donors.

Democratic candidate Annette Collazo is making a splash in her first financial report of the General Election, raising more than $30,000 in just a two-week span.

That’s easily the best fundraising period for Collazo this cycle as she seeks the open seat in House District 110. Republican candidate Alex Rizo is also competing in the contest.

Collazo needed a surge to close the money gap with Rizo. Prior to the most recent reports, Rizo was topping Collazo by more than $30,000 in cash on hand. Now, the two are nearly even in available cash.

“This is our best reporting period so far — but we aren’t going to slow down,” Collazo said in a statement on her fundraising numbers.

“I believe our message will carry the day in this race and I’m committed to raising the necessary funds to reach voters with that message.”

The latest financial reports cover Aug. 22-Sept. 4. Collazo added nearly $28,000 through her campaign and another $2,600 through her political committee, Teachers to Tallahassee.

Collazo’s most recent haul was largely driven by out-of-state dollars pouring into her campaign. Her campaign account collected 459 individual donations from Aug. 22-Sept. 4. Nearly 85% of those were from out-of-state donors.

In terms of raw dollars collected, nearly $20,000 of the more than $28,000 donated to her campaign account came from outside Florida. That makes up around 72% of her newest fundraising haul.

“I’m honored that so many people in and outside of the district are investing in me,” Collazo said.

“I think people see that I am a candidate who will truly represent our community in Tallahassee, not interests which ultimately work against our community, such as mine blasting. My donation list tells the story of what my campaign is about. My opponent’s donor list tells a very different story and includes mining interests.”

The winner of the Nov. 3 contest will replace House Speaker José Oliva. HD 110 covers parts of Miami-Dade County including Miami Lakes and Hialeah.