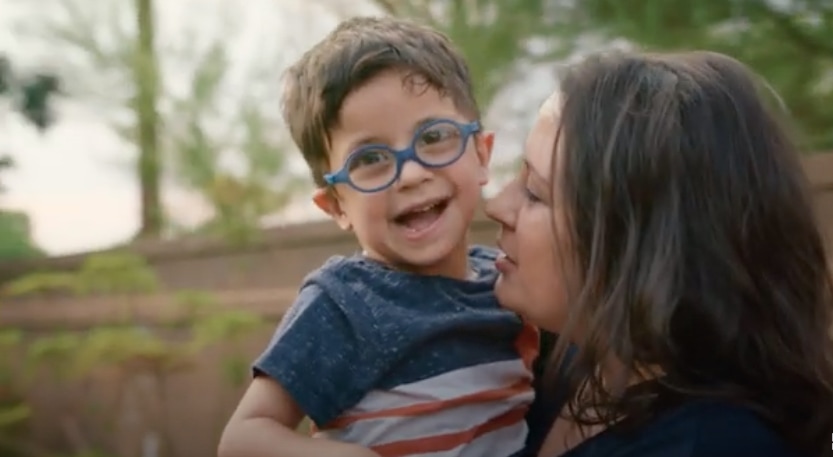 Joe Biden‘s campaign announced Wednesday it is again ramping up advertising in Florida and other swing states, this time spending $65 million this week.

Additionally, the campaign is launching two ads on television that pull excerpts from Biden’s speeches, showing Biden speaking directly to voters. “Unforgivable” uses a portion of Biden’s nomination acceptance speech promising to protect America no matter what. “Do Your Job” shows Biden’s speech in Wilmington, Delaware last week on the COVID-19 economic crisis. These ads are the first 15-second spots the campaign is placing on television airwaves.

Throughout its General Election paid media program, the campaign has now gone up in a total of ten states, including Florida, Arizona, North Carolina, Pennsylvania, Wisconsin, Michigan, Nevada, Ohio, Nebraska, and Minnesota.

“Anthony” shows an Arizona father talking about his young son who was born with a serious heart defect, and the father’s incredulity that President Donald Trump is battling in court to eliminate federal requirements that insurance companies guarantee coverage for people with preexisting conditions.

“Donald Trump is looking to roll back those protections for preexisting conditions in the middle of a pandemic. It’s mind-blowing. I think Joe Biden will be the person to protect Anthony and those with preexisting conditions. I just want Anthony to live a long, healthy life. That’s it,” the father says as video shows the boy playing in the yard with his family.

The campaign says the $65 million buy is its largest yet, and spans television, radio, digital, print and more. The ad appearing in the other swing states has a similar message, involving the family of a child who has leukemia.