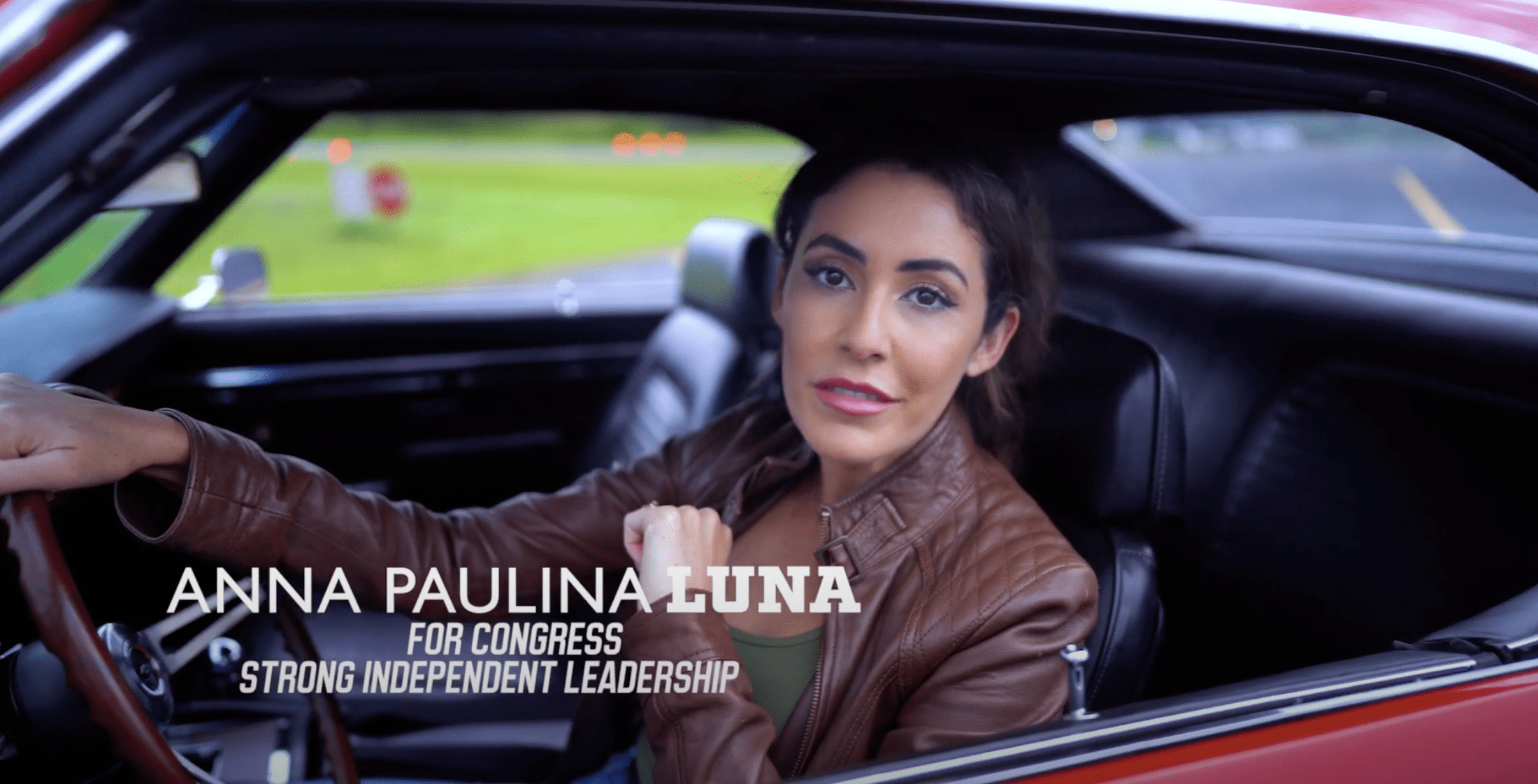 Republican candidate Anna Paulina Luna has released a new commercial to boost her in the race against incumbent Charlie Crist for Florida’s 13th Congressional District.

The ad, which Luna posted to Twitter Tuesday night, is called “Always.” It features Luna speaking directly to the audience, while walking down an airplane runway and speeding off in a red sports car.

“Unlike the crooks in Congress, I’m not going to lie to your face and tell you what you want to hear,” Paulina says in the ad. “I survived poverty, shootings and gangs. I joined the Air-force and I owe everything to America. And now, I’m fiercely independent because of it all.”

This ad highlights the anti-career politician rhetoric that Luna has been fueling her campaign with. Luna isn’t a run-of-the-mill politician, which is what the GOP is counting on to help her oust the incumbent. She is using what sets her apart to her advantage — she identifies with the traditional democratic base and urban communities in ways a lot of Republicans lack.

Following the release of Luna’s new ad, Democrat opponent Crist placed a new broadcast flight from Sept. 17 through Sept. 21, according to Delta Advertising Analytics. Crist has spent $43,325 in the Tampa media market.

From a recent St. Pete Polls survey, Crist has a 16-point lead over Republican challenger Luna.

nextBig Ten changes course, will play fall football after all