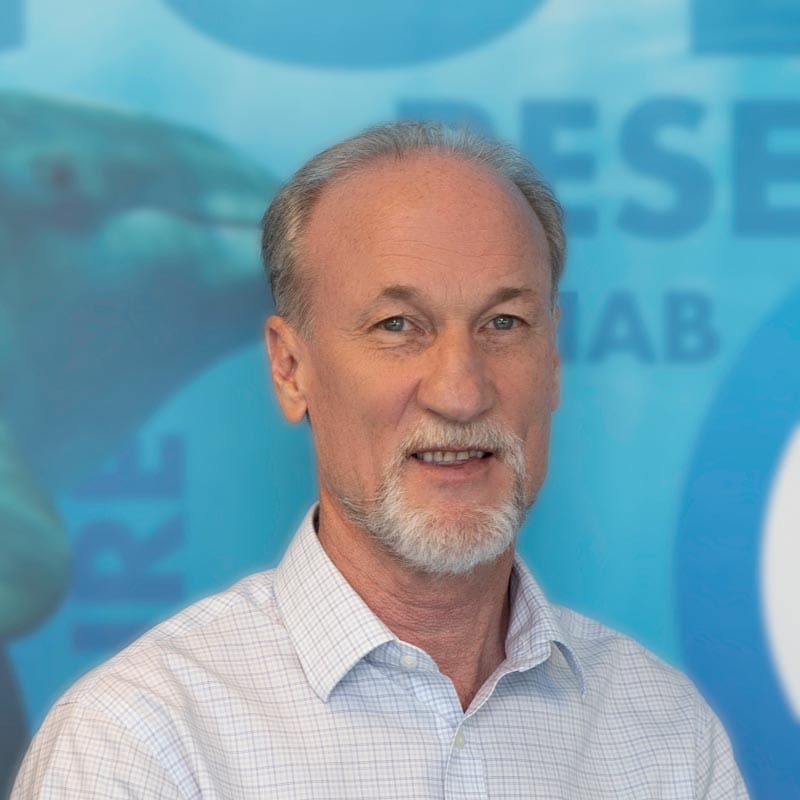 David Yates, the former executive director and CEO of the Clearwater Marine Aquarium, has been named the 2020 Film Florida Legends Tourism Ambassador.

The award is presented by entertainment production association Film Florida. Created in 2006, it honors individuals in the entertainment industry who advocate for Florida through film. Recent recipients of the award include Burt Reynolds, Sharon Gless, Emilio and Gloria Estefan and Vanilla Ice.

Yates was chosen as the recipient for the award based on his time at the Clearwater Marine Aquarium, as well as his involvement with the dolphins Winter and Hope, stars of the movies Dolphin Tale and Dolphin Tale 2, respectively.

“David’s leadership at CMA with their mission of Rescue, Rehab and Release has been an inspiration to many for years, and his ability to understand the storytelling capabilities of the film and television industry makes him a Legend,” Film Florida President Gail Morgan said in a news release. “Dolphin Tale and Dolphin Tale 2 show the power of film-induced tourism and David understands that and has been an enormous leader showing how the tourism and film and television industries can work together for Florida.”

In the decade since Dolphin Tale was released, attendance at the Clearwater Marine Aquarium has skyrocketed — jumping from 200,000 visitors per year to a peak of 800,000 visitors.

Tourism is a vital industry in Florida, including in Pinellas County, where the aquarium is located. Tourism supports 11,000 permanent jobs in the area. The Clearwater Marine Aquarium is also completing an $80 million expansion made possible in large part due to the success of Dolphin Tale and Dolphin Tale 2.

Over the next decade, the aquarium is projected to have a $7.1 billion economic impact in Pinellas County, including generating $437 million worth of state and local taxes.

“Filmmaking has always been synonymous with Florida, and I was honored to bring the Dolphin Tale franchise to Florida with my partners at Alcon Entertainment and Warner Bros.,” Yates said in a news release. “The State of Florida was also a key partner as both movies were awarded film incentives, allowing them to be greenlit and bring a multi-billion dollar ongoing impact to the State. I want to thank Film Florida for their steadfast support of our industry, which has a bright future.”