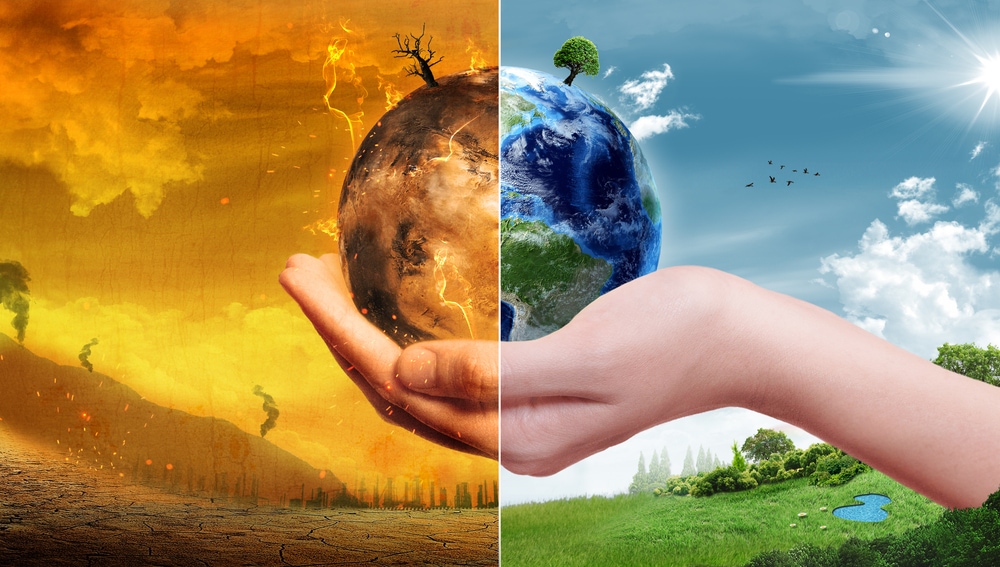 What began with a few GOP politicians and thought leaders has turned into a tide of Republicans urging their party to get on board with the science and start working toward solutions that both reverse the trends and reflect conservative values.

There have been concrete steps at the national level, such as the formation of the Roosevelt Caucus, which a congressional caucus made up of Republicans who are focused on advancing environmental and conservation legislation.

The group has a strong Florida presence, with U.S. Rep. Brian Mast serving as a caucus co-Chair and U.S. Rep. Matt Gaetz among its members. The caucus also recently added U.S. Sen. Marco Rubio to its ranks.

The shift is as present within the Sunshine State as it is within the Delegation. In the past year, we’ve seen a sea change in the posture of Florida’s elected leadership.

The environment was central to Gov. Ron DeSantis’ 2018 campaign, and he’s delivered, landing billions in water quality funding, and working to speed up electric vehicle adoption. His further bolstered his pro-environment image with a proclamation declaring Sept. 21 through Sept. 25 as “Clean Energy Week in Florida.”

In the Legislature, incoming Senate President Wilton Simpson and House Speaker Chris Sprowls have committed to addressing sea-level rise during their tenures.

“Over the next two years we will continue to develop cost-effective strategies that will ensure Florida responsibly mitigates projected impacts of sea-level rise, balancing the associated costs with future benefits,” they wrote in a recent op-ed.

Florida Republicans have always been in front of their national colleagues on environmental issues — offshore drilling has been dirty word for decades and Everglades protection has been a cornerstone for many influential GOP officials.

Florida Republicans are coming around not just on enhancing resiliency but also on mitigation efforts. The state is a leader in clean energy tech, particularly solar.

But, like so many other industries, the state’s clean energy sector has been pummeled by the coronavirus pandemic. More than 30,000 jobs have disappeared since the virus first took root six months ago, and many of the ones that remain are relying on Paycheck Protection Program funding to make ends meet.

While that lifeline, masterminded by Rubio, has been largely successful, the funding has dried up and clean energy businesses are scrambling to survive.

Should Congress come together on another coronavirus relief package, there is a desperate need for industry-specific aid.

Prominent Republicans have made a compelling case. As Eddie Fernandez outlined in his impassioned plea, federal aid to the industry would not be a bailout but an investment in an industry resilient to future economic disruptions and beneficial to national security

Rubio and the rest of the Florida delegation have proven they are leaders on environmental policy and —now more than ever — their advocacy is needed to ensure the Sunshine State maintains its position on the cutting edge of the clean energy economy.