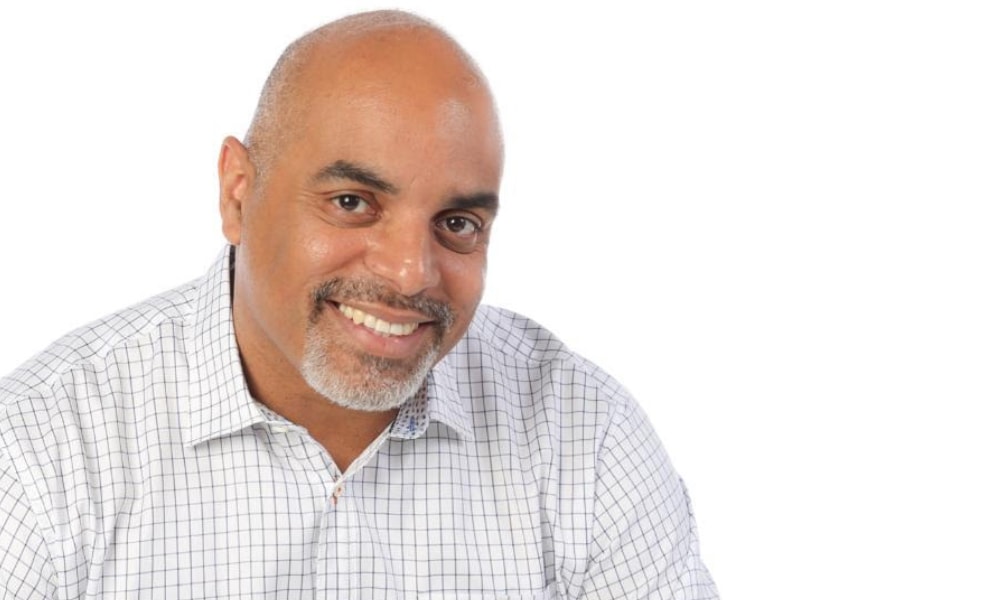 It's the first time any of the candidates posted five-figure hauls.

The Republican Party of Florida showed its support for three Republicans running for House of Representatives seats as underdogs in Orange County, with cash infusions for cash-starved campaigns.

The checks gave each of their campaigns its first five-figure campaign finance reporting period, though each remains a long-shot.

Sisson and Prater are running against popular Democratic incumbents, Reps. Anna V. Eskamani and and Carlos Guillermo Smith, respectively. Martinez is running for an open seat, but in a district with a heavy Democratic advantage in voter registration.

Of the three, Martinez faces perhaps the fewest handicaps. Yet the voter registration handicap is big.

Martinez now has raised about $20,000, including the RPOF check, While that is modest, he had more money than his Democratic opponent, Daisy Morales, on the latest reporting date, Sept. 18.

Martinez, a real estate mortgage broker, church pastor, and former Spanish radio and TV show host, won an endorsement from the Orlando Sentinel, angering Morales.  The paper editorialized that primary voters picked “the worst possible candidate” among the five Democrats who ran in the August primary. That amplified a long-running feud between Morales and the paper.

Morales still remains a heavy favorite to succeed Democratic Rep. Amy Mercado, who is running for Orange County Property Appraiser instead of for reelection. Mercado needs only to defeat two write-in candidates to be elected to that office in November.

HD 48 stretches through the east side of Orlando in a relatively narrow band, and then across a large swath of southern Orange County.  The voter registration gives Democrats a 30-point cushion over Republicans as of the latest book closing numbers from the Florida Division of Elections. The district is overwhelmingly Hispanic, largely Puerto Rican.

Eskamani is one of the most prolific fundraising candidates in the state Democratic Party, drawing from a large grassroots base. With the $22,933 she raised in the most recent two-week period, from 287 separate donations, Eskamani topped $253,000 for her first reelection bid. She had $149,883 in the bank on Sept. 18.

Eskamani also has an independent political committee, People Power for Florida, that has about $15,000 on hand even after it donated $45,500 to the Florida Democratic Party on Sept. 17,

HD 47 covers much of central Orange County, from the south end of Winter Park through downtown Orlando to the small suburbs in south-central Orange. Democrats hold an 8-point lead in voter registration.

His Democratic opponent, Smith, has a more modest campaign fund than he has built in past elections, having raised just $45,567 to date for his reelection bid for a third term. He had $35,441 in the bank on Sept. 19.

HD 48, which covers much of eastern Orange County, including the University of Central Florida, gives Democrats an 18-point advantage in voter registration.