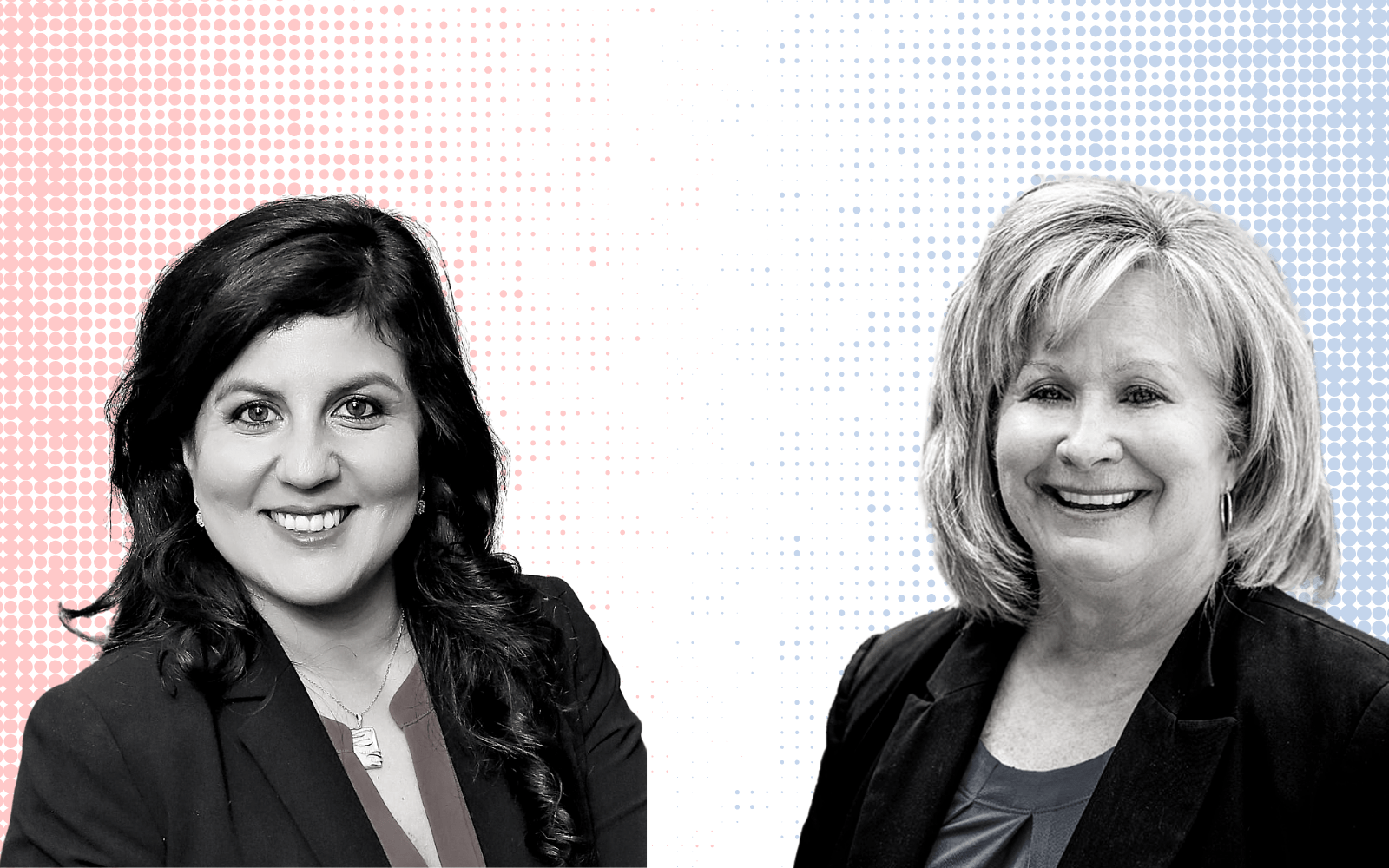 As far as donors, this period the Florida Democratic Party gave Jenkins a $10,000 boost, which was promptly refunded about four days later. When asked about the hefty refund, Jenkins said the party made the contribution in error, and thus the candidate returned the contribution. The contribution is not included in her $14,000 collection this period.

Jenkins primary contributors were about 200 individuals, as well as several PACs such as Emily’s List and Ruth’s List Florida.

Toledo had about a dozen individual donors, and a couple dozen $1,000 PAC and business contributions from organizations like Liberty Florida, First Coast Conservatives and Molina Healthcare Inc.

With the election approaching, the two candidates are spending big. Toledo spent $28,396 this period — her second highest spree bested only by $30K raised in August 2019. Jenkins mirrored the incumbent in spending in her highest spree, dishing out $26,360.

Jenkins spent most of that money on consulting, while Toledo honed in on media advertising.

Jenkins could have a tough battle on her hands against Toledo, who has served as a popular Republican in the Legislature and who has become known for working across the aisle. During the 2019 Legislative Session, Toledo successfully brokered a texting while driving ban that made it a primary offense. This year, Toledo worked with Democrats to add LGBT protections to the Florida Competitive Workforce Act, an effort that failed despite bipartisan support.

However, the race is still a tight one, and a potential upset is not yet out of the question – Jenkins leads the incumbent Representative by six points in a new poll.

Toledo was first elected to HD 60 in 2016. In 2018, she was reelected with 52% of the vote, while Democratic opponent Debra Bellanti took 48% of the vote — a margin of about 3,650 votes. Jenkins is a long time community leader and advocate with deep roots in the Tampa-based district.