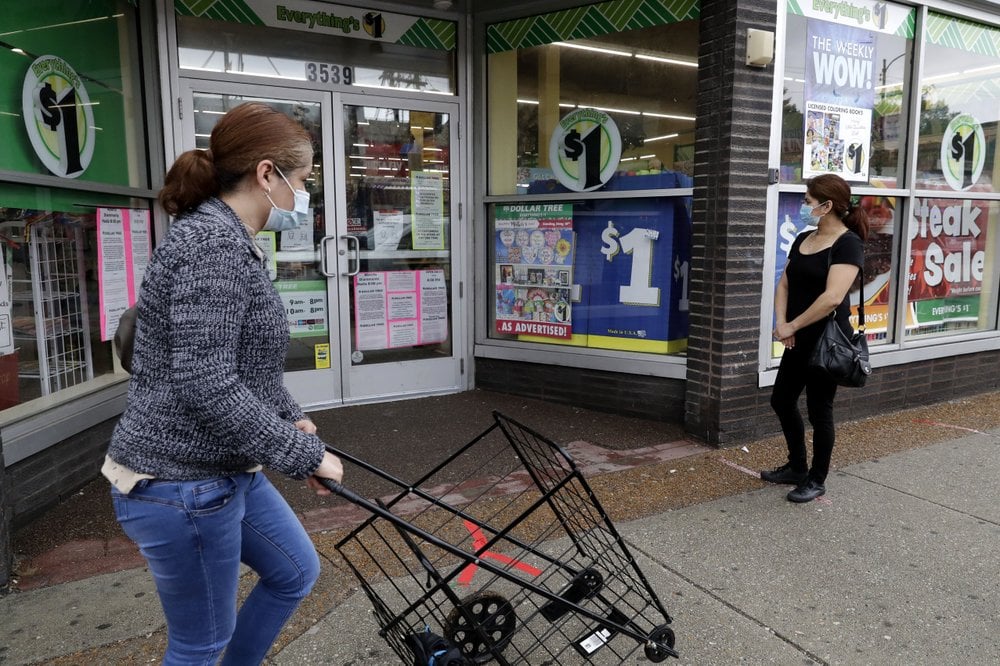 Kriseman offered words of caution even as he unveiled a series of restriction rollbacks locally.

Kriseman also announced he was working with Grand Prix organizers to host an in-person event this year, albeit with limited capacity.

Telecommuting for some city employees will continue through the calendar year, though Kriseman assured that would not affect the city’s level of service.

Also on Oct. 5, Kriseman is instituting new rules for businesses aimed at ensuring they are open safely and able to stay open by staving off a new spike in cases.

Businesses will be required to have a COVID-19 mitigation plan, which incorporates advice from the U.S. Centers for Disease Control and Prevention. Businesses with a website must make the plan available online. All businesses will be required to have a notice publicly displayed at their business informing patrons about the mitigation plan and informing them the plan is available on demand. Kriseman said they expect businesses to take reasonable steps to achieve local ordinance compliance among patrons. A failure to follow the guidelines could, Kriseman said, result in a municipal violation.

Kriseman’s announcement comes just days after DeSantis announced he was putting the state into Phase 3, effective last Friday. In addition to lifting business restrictions, DeSantis said he was also using his executive authority to ban fiscally punitive measures against local ordinance-breakers, like fines tied to mask mandates, which both St. Pete and Pinellas County still have in place.

Kriseman said he wasn’t too concerned with greater occupancy in business establishments, as long as mask wearing and social distancing were employed, but he lamented the Governor’s statewide action.

“I do worry about places in Florida that have not yet brought their positivity rate down,” Kriseman said. “It feels like the Governor is really forcing the issue and trying to paint a picture that everything is going well throughout the state and that’s simply not the case.”

But he said he’s confident businesses will “realize that responsibility is the key” to opening and staying open, as well as allowing the economy to move forward without interruption.

He offered a stark reminder to residents to continue following mask guidelines and reminded businesses they have the right to refuse service if a patron refuses to comply, “the same way they would if someone was not wearing a shirt or shoes.”