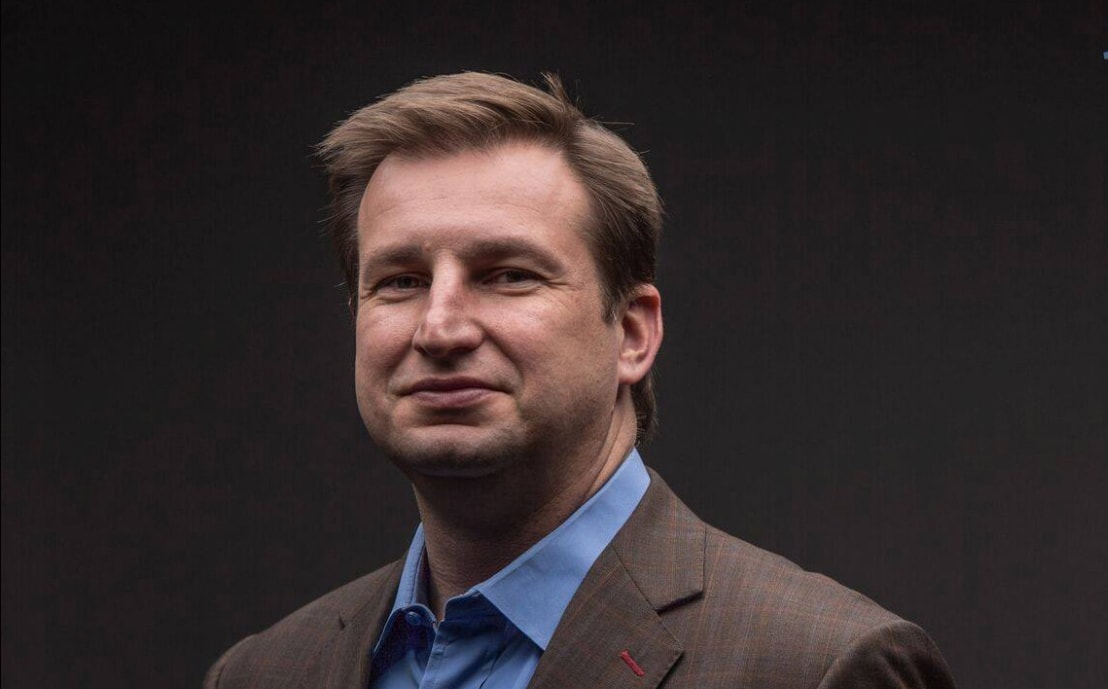 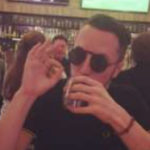 The 15-second commercial “Calling Brodeur,” running on digital platforms including social media, mocks Brodeur’s own campaign commercials that showed him taking phone calls at all hours to help constituents. The spot does not name Engels, but says Brodeur paid a member of the “white supremacist group Proud Boys, $37,000.”

The commercial is from the Florida Democratic Legislative Campaign Committee, which is working with the Democrats’ Senate Victory committee largely running Sigman’s campaign against Brodeur in Senate District 9.

The district represents Seminole County and parts of southern Volusia County. The seat is opening because Republican Rep. David Simmons is term-limited.

Video from Brodeur’s commercial showing him taking phone calls is yanked from the Republican’s own ad, but new audio is added in the Democrats’ version. It references an Orlando Sentinel report last year noting Brodeur’s campaign had sent $37,000 to operations run by Engels, an Orlando-area blogger who has worked with several area Republicans.

“Jason, the Orlando Sentinel says you paid a member of the White supremacist group Proud Boys, $37,000. Why would you do that?” the new voice over says.

As another borrowed piece of Brodeur video shows him looking a little flustered while talking on his phone at home, a narrator declares, “Jason, we are calling you out.”

The Proud Boys are at the heart of presidential campaign controversy after President Donald Trump refused during Tuesday night’s national debate to disavow white supremacist groups. When Trump asked for the name of one, Joe Biden offered “the Proud Boys.” Trump then advised the Proud Boys to “stand back and standby,” a statement that reportedly has emboldened the group.

The Proud Boys had been involved in the white supremacist violence in Charlottesville in 2017, is often cited for violence, and describes itself as “western chauvinists.” The group denies it is White supremacist, or that it advocates violence, except in self defense.

Since Trump’s comment in Tuesday’s debate, the group or its supporters tried to sell “stand back, stand by” merchandise, which was later removed from Amazon.

Engels denied he is or ever has been a member, or that he is a White supremacist

Brodeur’s campaign dismissed the Democrats’ ad as a distraction.

In a news release, Democrats included a photograph of Engels wearing what they identify as a Proud Boys uniform shirt, while holding up a hand offering the raised-fingers-and-circle gesture asserted as a White supremacists’ signal WP, for white power, an assertion the Proud Boys deny.

Engels has said his association with Proud Boys involves his reporting on the organization. He said he embedded with them to research the group, but has never been a member.

Nonetheless, Engels also has been closely associated with other controversial alt-right organizations. He has frequently appeared on broadcasts made by the conspiracy-theory purveyor InfoWars. He also is an associate of Roger Stone, the former Trump advisor who was convicted of seven counts of lying to Congress. It was partly for those associations that Twitter and Facebook shut down Engels’ accounts.

In a response statement to the new ad, Brodeur said, “Patricia Sigman is desperate to distract from the fact that she and her buddies in Tallahassee looted $780,000 from the PPP loan program and have turned a blind eye to the coverup that followed.”

Sigman initially responded to Brodeur’s PPP ad with one showing her standing in front of a pile of manure, saying that’s what Brodeur’s campaign was shoveling. She vowed to not do the same.

“The people of District 9 deserve to know what ‘campaign strategy’ Jason Brodeur was trying to execute when he paid a member of the Proud Boys $37,000,” Anders Croy, communications director for Senate Victory, stated in a news release. “It is shameful that Jason Brodeur would line the pockets of a white nationalist, but it’s not surprising considering he is such a big supporter of Donald Trump. While Patricia Sigman is running to bring people together to create positive change in their communities, Jason Brodeur is actively funding someone in a racist hate group that is carrying out violence on behalf of Donald Trump nationwide.”

Engels responded by charging that the Democrats and Sigman have failed to denounce antifa, and are falsely accusing Proud Boys of White supremacy, and falsely claiming Engels is a member.

“Over the past few years, I have investigated the Proud Boys to determine if the allegations made against the group were true. After embedding with the group, it has become clear that they are a multi-racial organization, which is led by Enrique Tarrio, the Afro-Cuban son of Cuban exiles. Unlike Antifa, Proud Boys aren’t burning down cities like Portland or Kenosha,” Engels said in written response. “For Anders Croy, who has refused to condemn Antifa’s domestic terrorist activities across America, to lecture a multi-racial group as White Supremacists is despicable.”