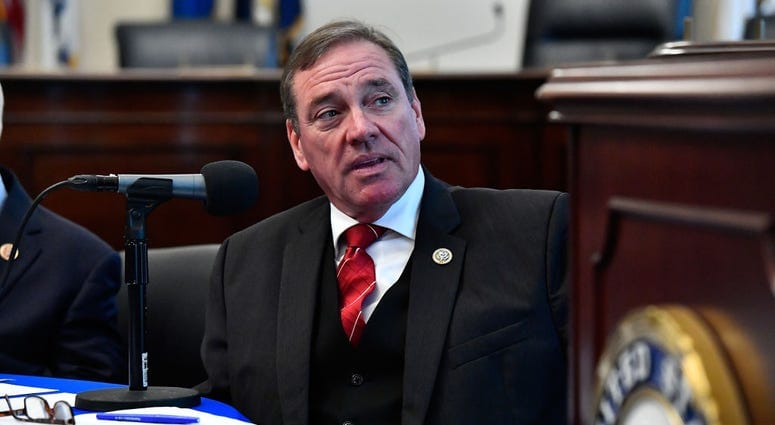 With less than a month until Election Day, Rep. Neal Dunn has released his first ad of the 2020 cycle, which puts “liberal extremists” in his crosshairs.

The Panama City Republican, who served 11 years in the Army, highlights his military service in the ad before taking on the left-wing and leaning into his party’s law and order messaging.

“We can’t let socialists erase our history, defund our police and destroy our economy,” Dunn says. “Now, more than ever, we must stand up for the bedrock principles and institutions that have made America the greatest country in the world.”

As the Representative speaks, the ad rolls footage of a defaced statue of George Washington from Baltimore and rioters tearing down statues. Subsequent clips show demonstrations calling to “defund the police” and looters raiding a shop.

So far, the Representative has operated a quiet campaign. But he hasn’t had a reason to run ads until this stage of the campaign.

Dunn faced no primary challenger and has no Democratic challenger either. The incumbent’s only competition is Kim O’Connor, who launched a write-in campaign in April.

Florida’s 2nd Congressional District, which spans from Washington County to Levy County and includes part of Tallahassee, is a safe Republican seat. Voters elected former Democratic Rep. Gwen Graham to the district in 2014, but she did not run for reelection after redistricting made it a safe Republican seat in 2016.

In April, the Representative became the second member of Florida’s congressional delegation to test positive for COVID-19.

Dunn was a surgeon specializing in the treatment of advanced prostate cancer in Panama City for 25 years and was the founding president of the Advanced Urology Institute. The Representative grew up in a military family, including in Vietnam during middle school.

He previously was on the board of directors for Enterprise Florida, the state’s public-private economic development agency.