DNC, Snoop Dogg encourage voters to ‘Drop It In The Box’ 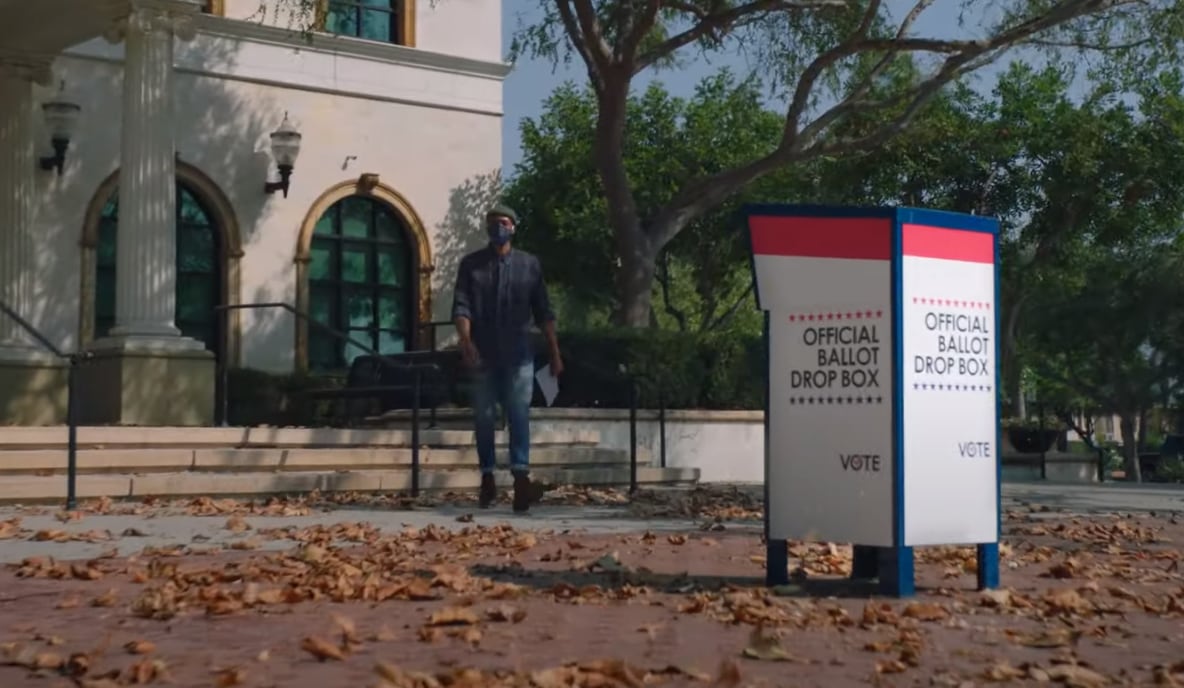 The Democratic National Committee is out with a new ad featuring a voting-inspired remix of Snoop Dogg’s “Drop it Like it’s Hot.”

The ad title, “Drop It In The Box,” plays on the hook of the 2004 chart-topper in reference to the voting method expected to take on greater-than-ever significance in the pandemic era — 1.6 million Floridians had already voted by mail as of Monday morning, and another 4 million voters have their mail ballots in hand. In the last presidential election, about 2.7 million Floridians voted by mail.

The party tapped acclaimed music video and film director Chris Robinson and his team at Robot Film Company to shoot the ad. It was created and produced by marketing agency Cashmere.

The ad opens with a brief narration: “All right, it’s time to vote. Take your ballot and drop it in the box.”

The minute-long video then flips between a dozen or so masked voters.

“Yeah, it’s just that simple. Use the drop box. Vote,” one says.

Another follows: “The most important thing for you to do to effect change? Vote.”

A montage of voters ensues, each giving a reason why they believe voting is of utmost importance in the 2020 election, ranging from a “great reason to leave the house” to progress on equality.

“This is the most important election of our lifetimes and it’s my first time voting. We need every single American to get out there and vote,” Snoop Dogg said in a news release. “It’s time for ya’ll to drop those ballots like they’re hot — in your local drop box. Vote early and let ‘em know our voices will be heard!

As with most of the DNC’s recent ads, the outro directs viewers to IWillVote.com, a website created by the party and Joe Biden campaign where voters can check their registration, learn about their state’s voting process and make a plan to vote early or by mail.

The DNC has also set up a Spanish mirror of the site at VoyaVotar.com.

The site also includes info on how to register for that haven’t yet hit their cutoff. In Florida, new voter registration closed — or crumbled, rather — last week.

The DNC is backing the ad with a digital campaign targeting voters who have outstanding vote-by-mail ballots in Arizona, Florida, Michigan, Pennsylvania and Wisconsin.