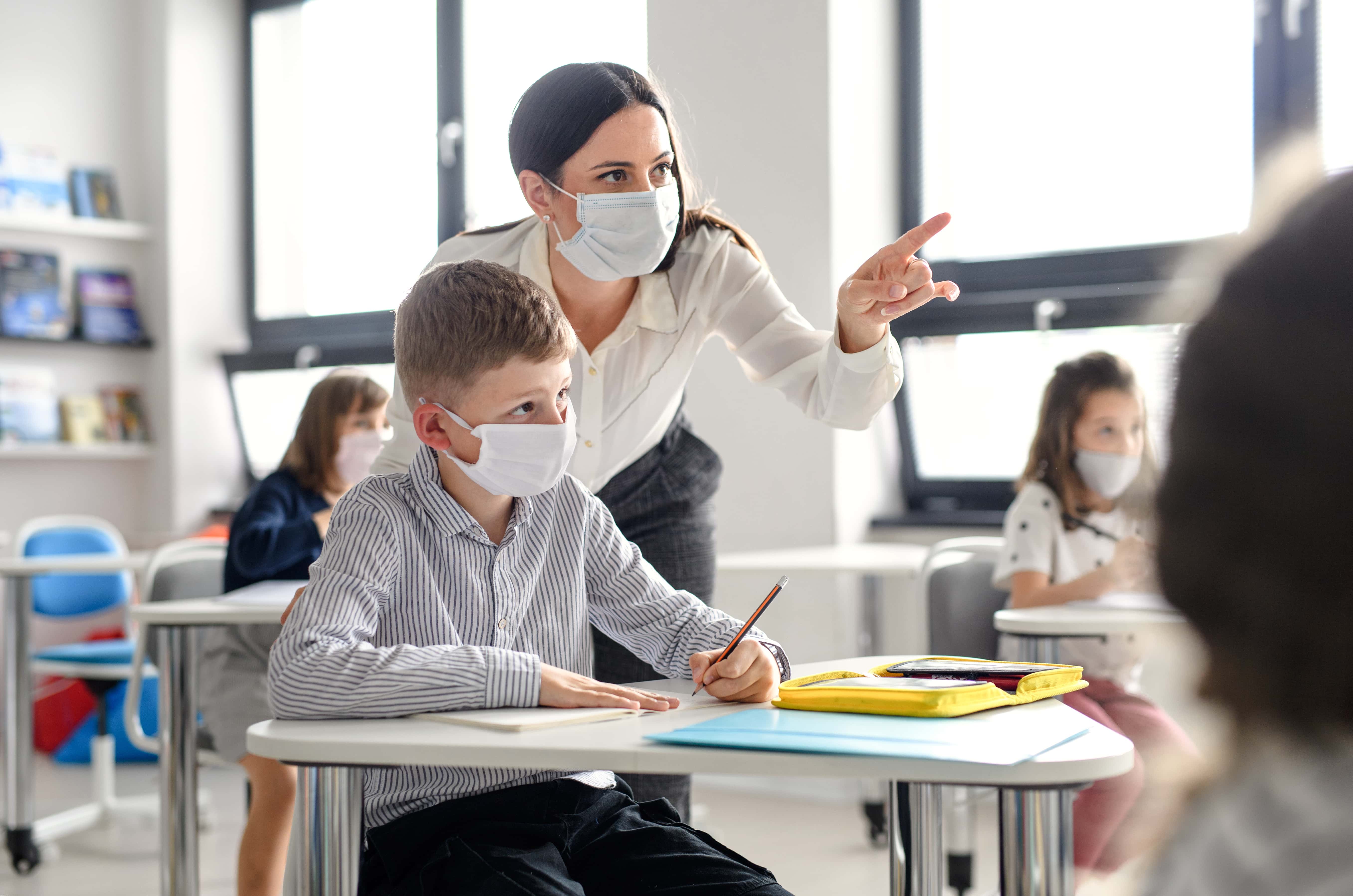 The cases resulted in 12 partial classroom quarantines. The north county school has now confirmed 11 student and one employee cases of COVID-19 since schools reopened. At least 56 classrooms and three partial buses have been impacted, according to cumulative data Florida Politics is tracking.

That’s more than 20 more classroom impacts than the next highest impacted school, St. Petersburg High School, which has also reported 11 student cases but has only issued quarantines in 34 classrooms, on one bus and the school’s varsity volleyball team.

In all, seven public school students and four employees were reported positive Tuesday and 22 partial classrooms were quarantined. The cases also affected a swim team.

Osceola Middle School reported one student and one employee case, but did not issue quarantines.

So far, 76 Pinellas County traditional public schools have reported COVID-19 cases among students or staff since schools reopened Aug. 24. A total of 125 students and 49 employees have tested positive and at least 342 classrooms have been impacted.

Cases have also affected 16 buses, several sports teams or groups and some “small groups of students” at schools.