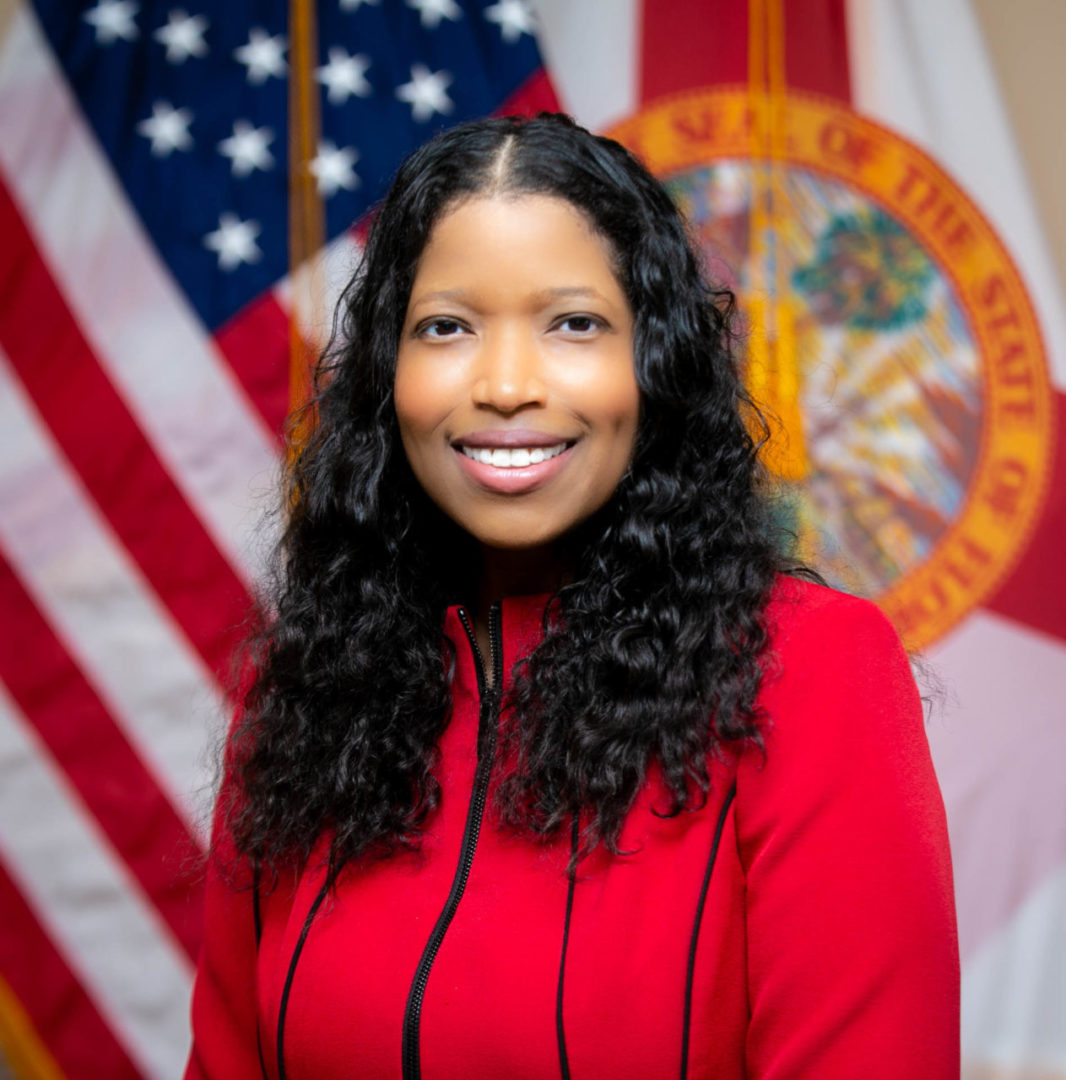 Former Secretary Mary Mayhew left the administration this month for the private sector.

Harris has served served in AHCA for over a decade, most recently as assistant deputy secretary for Medicaid policy and quality since February 2017.

“I’m pleased to appoint Shevaun Harris to this acting role as we continue our search for a permanent AHCA Secretary,” DeSantis said. “Shevaun has over a decade’s worth of experience at AHCA and has held several leadership positions within the agency.”

Harris has been responsible for directing the development of comprehensive Medicaid strategic and program plans to efficiently and effectively carry out the Agency goals and objectives, overseeing more than 110 employees.

“Thank you, Governor DeSantis, for this opportunity to serve your administration and the people of Florida,” Harris said. “I look forward to supporting the Agency’s continued mission to achieve better health care outcomes for all Floridians.”

On Oct. 2, Mayhew left the agency to become the next CEO of the Florida Hospital Association.

“From spearheading my administration’s efforts to allow for the importation of safe and affordable prescription drugs from Canada, to navigating our top priority during the COVID-19 pandemic to protect the most vulnerable, Secretary Mayhew has served Floridians well, and we wish her all the best on her new endeavor,” DeSantis said when she announced her career change. “The FHA has made an excellent choice.”

AHCA and Florida received a win recently when President Donald Trump signed an executive order opening the door to drug importation. Earlier this year, the Governor announced the Canadian Prescription Drug Importation Program, which was awaiting the federal green light.

“Notably, Shevaun was lead negotiator for the largest managed care contract in the state’s history and most recently has been the agency’s lead on implementation of the Canadian Prescription Drug Importation Program,” DeSantis said.

AHCA has played a leading role in the fight against the COVID-19 pandemic in Florida. The agency oversees the state’s nursing homes and other longterm care facilities, where now 6,386 residents and staff have now died.