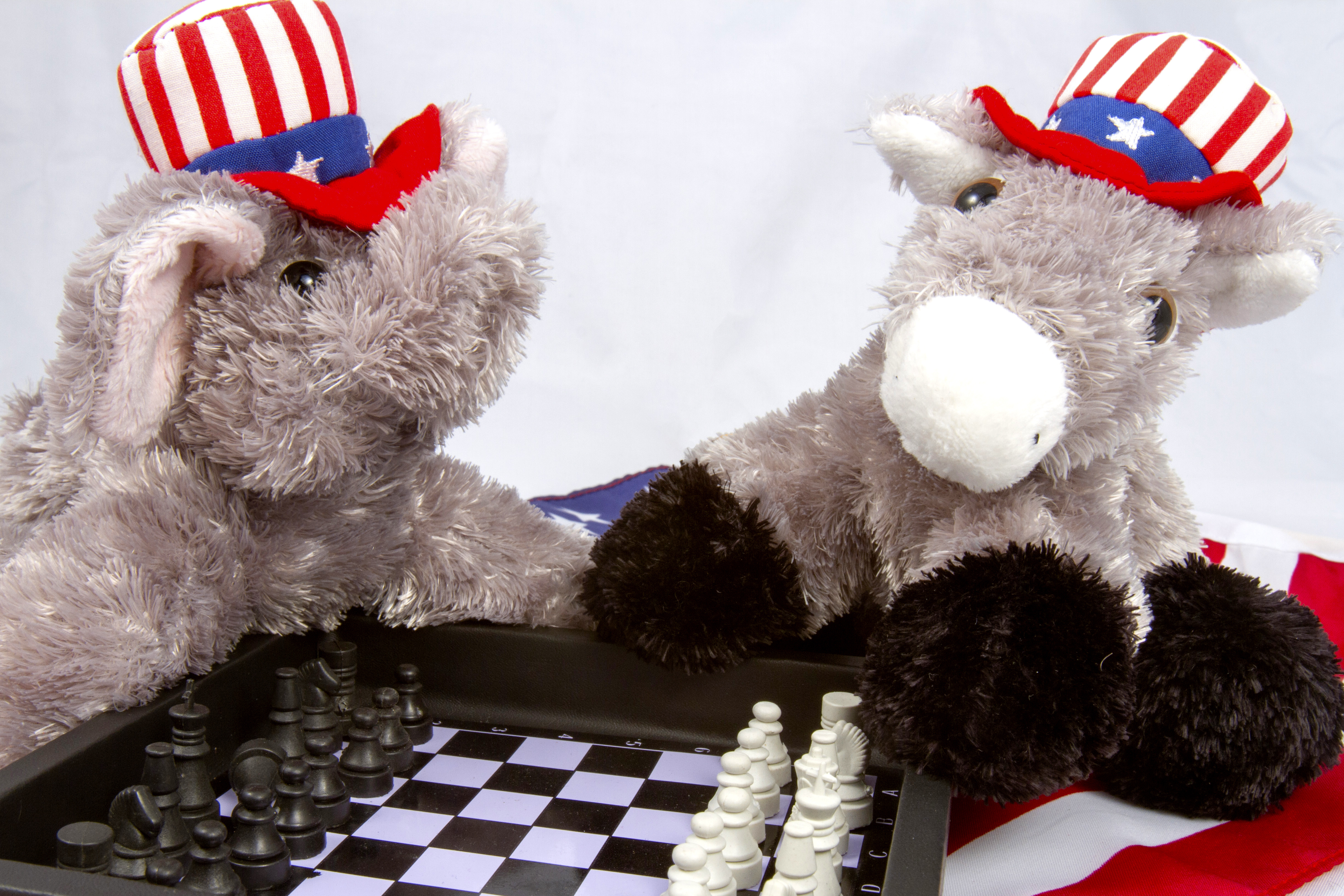 In the statewide voter registration book closing report for the Nov. 3 election, Republicans closed the voter registration gap with Democrats since the previous book closing, for the Aug. 18 primary election. Between July 20 and Oct. 6, Republicans increased their statewide voter rolls by 241,000, and Democrats by just 134,000.

While Republicans made their biggest push in Miami-Dade County, they outperformed Democrats in voter registrations nearly everywhere in the state.

The impact on House of Representatives races: in the 50 House elections taking place in districts where parties’ voter registration rolls were within 10 points of each other, meaning the races had potential to be close, Republicans improved their standings in 45.

Republicans did even better in Florida’s close congressional races and in state Senate races. They expanded their voter rolls compared with Democrats’ in all purple districts for upcoming congressional and Senate elections.

The only two purple House districts where Democrats made gains are in Orange County. It was one of the few counties in Florida where Democrats expanded their voter rolls more than Republicans. In three other purple districts across Florida, there was no change in the voter registration balance.

Every other close district in the state got easier for the Republican candidates.

In four, the latest voter registrations flipped the districts to now favoring Republicans. Those newly reddish-purple districts are:

— House District 105 in Broward, Collier, and Miami-Dade counties, where Republican David Borrero and Democrat Maureen Porras face off for the seat being vacated by Republican Rep. Ana Maria Rodriguez, Democrats had a 0.3-point advantage. Now Republicans have a 1.1-point advantage.

— House District 114 in Miami-Dade, where Republican Demi Busatta Cabrera and Democrat Jean-Pierre Bado face each other for a vacant seat, Democrats’ previous 0.7-point advantage has turned into a 0.5-point advantage for Republicans.

In two other House districts, Republican voter gains pushed their advantages into double-digits.

— House District 116 in Miami-Dade, where Republican Rep. Daniel Perez faces Democrat Bob Lynch, The Republicans’ advantage climbed to 10.7 points, up from 9.3 in July.

— The House District 44 race just got a little easier for Democratic Rep. Geraldine Thompson against Republican Bruno Portigliatti. Democrats’ advantage increased to 1.4 points, up from 1.2 in July.

— The House District 47 race got a little easier for Democratic Rep. Anna V. Eskamani against Republican Jeremy Sisson. Democrats’ advantage increased to 8.6 points, up from 8.3.

Two other purple Orange County House districts are split with other counties. In House District 30, where Democratic Rep. Joy Goff-Marcil faces Republican former Rep. Bob Cortes, there was no overall change. The district, split between Orange and Seminole counties, continues to give Democrats a 7.8-point advantage. In House District 50, where Republican Rep. Rene Plasencia faces Democrat Nina Yoakum, Plasencia got a boost. Republicans’ vote registration advantage in that district, split between Orange and Brevard counties, increased to 1.5 points, up from 1.1 in July.