Mucarsel-Powell has outraised Giménez in every reporting period since he filed for the seat.

Mucarsel-Powell topped Miami-Dade County Mayor Carlos Giménez by a $374,000 to $195,000 margin from Oct. 1-14. She has outraised Giménez in every reporting period since Giménez joined the race in January.

A review of recent 48-Hour Notices hinted Mucarsel-Powell would come out on top once again following her dominant third quarter. Those 48-Hour reports display all donations of $1,000 or more made within 20 days of an election, up until 48 hours before Election Day.

Though many expect the contest to be close, Mucarsel-Powell has lapped Giménez in fundraising overall. She’s collected more than $6.3 million this cycle as compared to just under $1.9 million for Giménez.

That gap has allowed Mucarsel-Powell to once again outspend her challenger. She listed more than $835,000 in expenditures from Oct. 1-14. More than $635,000 of that sum went to the Virginia-based firm Screen Strategies Media. She also spent more than $56,000 on digital ad costs with 76 Words.

Giménez spent nearly $603,000 during the same period. Close to $331,000 of that went to American Media and Advocacy Group for media costs. Giménez also shipped nearly $165,000 to Convergence Media.

A review of subsequent 48-Hour Notices shows big money continuing to flow to both candidates, though with Mucarsel-Powell retaining an edge.

From Oct. 20-21, Giménez brought in nearly $31,000 in large donations of $1,000 or more. Those reports show the Florida GOP recently sent $5,000 to Giménez. He also received $2,000 from House Republican Leader Kevin McCarthy‘s congressional committee.

Mucarsel-Powell raised more than $51,000 in large donations during the same span. That includes $1,800 from Miami Heat Owner Micky Arison, who made his fortune with Carnival Corporation.

CD 26 covers parts of Miami-Dade County as well as Monroe County. Candidates and campaign committees faced a Thursday deadline to report all financial activity through Oct. 14.

previousJoe Henderson: The debates are over and a grateful nation offers its thanks 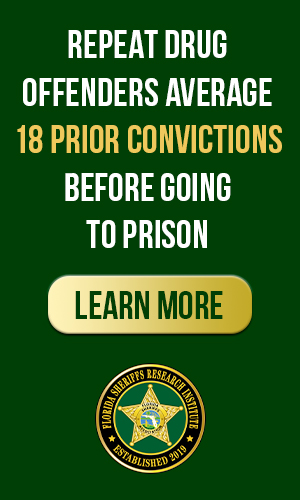