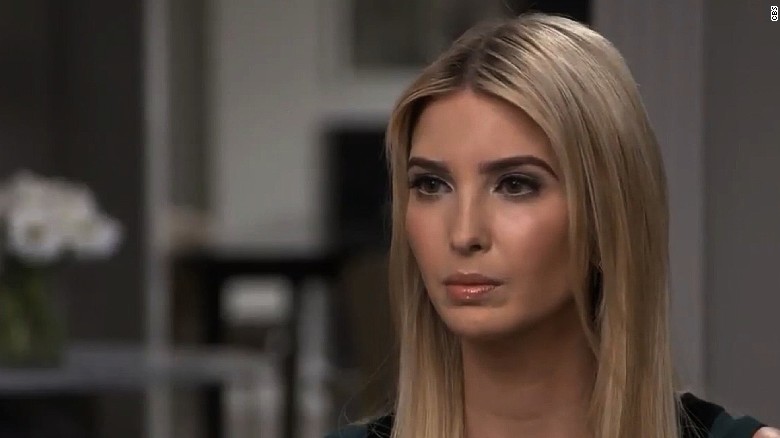 President Donald Trump‘s daughter, Ivanka Trump, will be in Sarasota Tuesday to stump for her father just one week before the Nov. 3 voting deadline.

Ivanka Trump will appear at Nathan Benderson Park in Sarasota at approximately 1:30 p.m. Former Attorney General Pam Bondi is also set to headline the event. Doors open for the event at noon on Tuesday.

Sarasota County notably served as the Florida headquarters for Trump’s Presidential campaign through most of 2016. It’s home to Joe Gruters, co-chair of the state campaign four years ago and chair of the Republican Party of Florida now. But it’s also a light red county Democratic leaders have pushed to turn purple.

When Barack Obama, with Joe Biden as his running mate, won Florida in 2008, the Democrat came within 211 votes of winning Sarasota County but fell short. Since that time, the entire Sarasota City Commission in the county’s most prominent municipality has gone Democrat, as has a majority of the county School Board.

That said, no Democrat running for President has won the county since Harry Truman, and the last two election cycles saw Mitt Romney and Trump lead with growing margins. Trump won the county in 2016 my more than 26,000 votes.

The event also will take place in the heart of Florida’s 16th Congressional District, one of Florida’s top House races this year where Rep. Vern Buchanan faces a well-funded challenge from Democratic state lawmaker Margaret Good.

Trump campaign events have largely shirked social distancing guidelines as he tries to rally support among voters already casting their ballots here in Florida and around the country.

A Saturday night appearance by Vice President Mike Pence in Tallahassee continued that trend of ignoring health recommendations amid the COVID-19 pandemic. Pence’s visit came as news broke Saturday that several Pence aides had tested positive for the coronavirus.

It’s unclear what safety measures will be in place for the Ivanka Trump event Tuesday. Those looking to attend can register by sharing their information with the Trump campaign here.

“We’ve heard Ivanka Trump’s stump speech enough times to know that she won’t be coming to Florida on Tuesday to tell us the truth about her father’s record in office,” Rizzo said. “The fact is that Donald Trump inherited a strong economy from the Obama-Biden administration and then threw it away with tax giveaways to his wealthy friends and a failed pandemic response.”

“Another four years of Trump’s mismanagement will only mean more jobs and lives lost in Florida,” she added. “Floridians need Joe Biden to clean up Trump’s mess and that’s what we’re going to get if we turn out and vote by November 3rd.”

Her Sarasota stop comes less than a week after she visited nearby Lee County for a Wednesday rally in Fort Myers. Ivanka Trump, who was hired by her father to serve as a senior adviser during his presidency, defended his pursuit of a second term and backed Trump’s response to the COVID-19 outbreak.

“Endless lockdowns are not a strategy,” she said. “The Republican Party is the party for safe re-openings.”