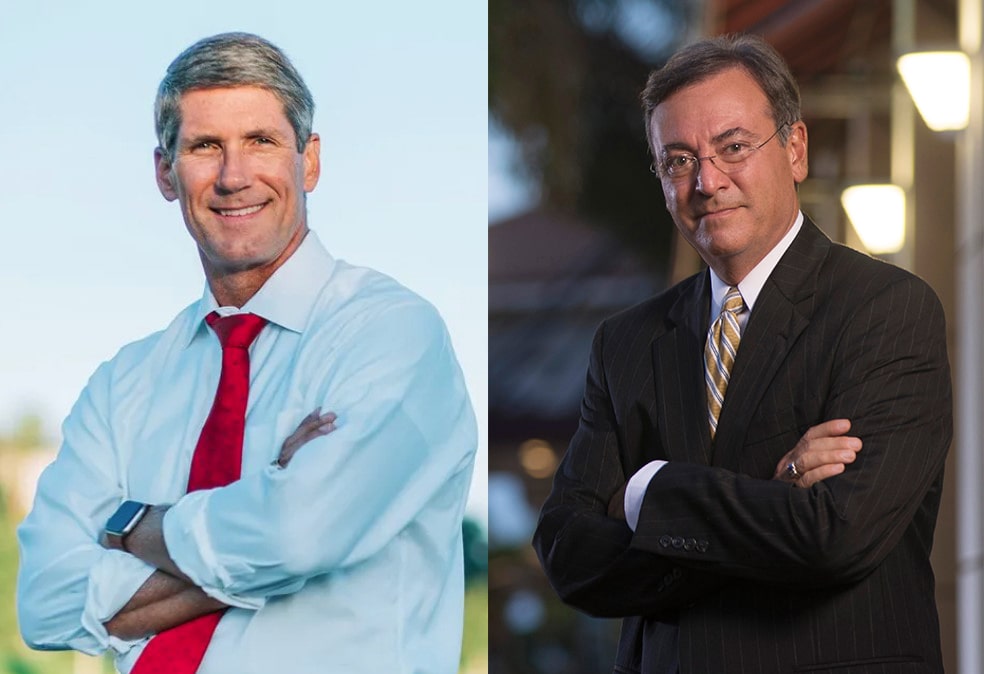 A Change Research poll commissioned by the Florida Democratic Party shows Cohn in a statistical tie two points behind Franklin at 44% to 46%, a margin well within the poll’s 4.3% margin of error, according to FDP. That’s a one-point improvement over a previous DCCC-commissioned survey that found Cohn trailing three points.

Cohn, a former investigative journalist, leads among early and mail voters 58% to 32%, suggesting he has time to capture more votes, but faces the same challenge Democrats across the state must overcome as more Republicans are expected to vote on election day and as the GOP closes the turnout gap through early voting.

While Franklin, a current Lakeland City Commissioner, leads in most demographics, Cohn is ahead among young voters under 35 at 45% to 25%. Cohn also has a strong net-favorable rating among seniors at +8 points and independents at +14 points.

However, Franklin has an edge in voter outreach with 62% of voters indicating they have seen, heard or read something positive about the Republican compared to just 56% for Cohn.

That indicates Cohn’s campaign needs to increase its presence on the campaign trail, which could be accomplished through additional television, radio and print advertising.

That’s already happening with two TV ad spends in the Tampa market. A $100,685 ad buy through Sage Media Planning began running on stations last Tuesday and will continue through election day next Tuesday. Another $44,049 ad spend is running through Monday.

Four years ago President Donald Trump carried the district by 10 points, but only leads former Vice President Joe Biden this year by two points, at 47% to 45%, the same margin by which Franklin leads.

Down ballot Democrats nationwide have been banking on a trickle down effect from Trump’s name at the top of the ticket, hoping his lack of favorability will push more Democratic voter turnout and compel more independents to vote blue.