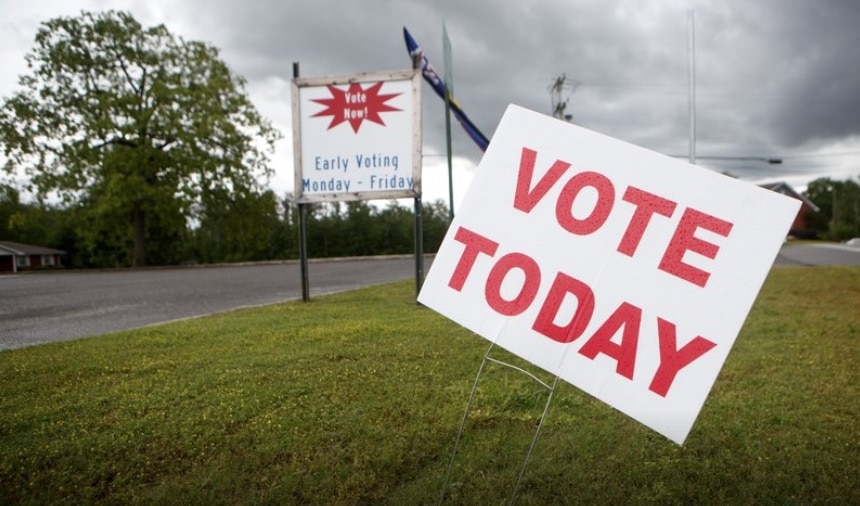 A proposal that could shake up Florida primaries forever is in front of voters this year.

A proposal that could shake up Florida primaries forever is in front of voters this year.

The All Voters Vote initiative would open primaries for Governor, Cabinet, and legislative races to all voters regardless of party affiliation, starting in 2024, setting up a “top-two” system.

Big money, mostly from one man, is behind the proposal. South Florida businessman Mike Fernandez has funded the majority of the $8.5 million brought into the political committee’s coffers this cycle, including $1.2 million this month.

Glenn Burhans is the chairman of the All Voters Vote political committee. He contends closed primaries have disengaged voters in the state.

“When elected leaders have to answer to all voters in their respective districts, they can put their constituents, their own district and their own consciences ahead of party politics,” he told Florida Politics earlier this year.

Those lofty words and sentiments have not been an easy sell with the political establishment, which has launched multiple attacks on the proposal, thus far to debatable effect.

Late in October, with millions of Floridians having voted already, the amendment survived a late-stage challenge with the Florida Supreme Court to its ballot standing.

The emergency petition for a writ of mandamus, filed by Central Florida Urban League’s Glenton Gilzean Jr., a political ally of Gov. Ron DeSantis, said the proposal would disenfranchise minority voters. The court threw that out Wednesday, the latest protest against what would be seismic political change.

Both Republicans and Democrats whose careers are invested in the current two-party system have issued forceful denunciations of the open primary push.

In a statement, Burhans disputed claims of minority disenfranchisement.

“We respectfully and strongly disagree,” Burhans said. “Today, approximately 1 million Black and Hispanic voters are denied the ability to vote in meaningful elections simply because they refuse to be forced to join a political party. That denial of the right to vote is wrong. Democracy works best with the greater participation, not less. The All Voters Vote Amendment will ensure that no registered voter can be denied the right to vote in these taxpayer-funded elections.”

With a 60% threshold to pass the proposal, polling suggests it may struggle.

A survey from the University of North Florida shows weakness particularly among Republicans. While 58% of respondents to a poll this month said they backed the amendment, that number was only 48% with members of the GOP. The Republican Party of Florida is advertising against the amendment, suggesting what GOP support there is for it will continue to soften.

The 58% support represents a drastic drop from a February survey from UNF PORL that saw All Voters Vote draw approval from 70% of those polled, including 63% of Republicans.

NBA legend Earvin “Magic” Johnson, in a commercial promoting the push, said All Voters Vote was “magic.” The real trick, however, may be scoring 60% against a full court press of opposition from the state’s entrenched political interests.