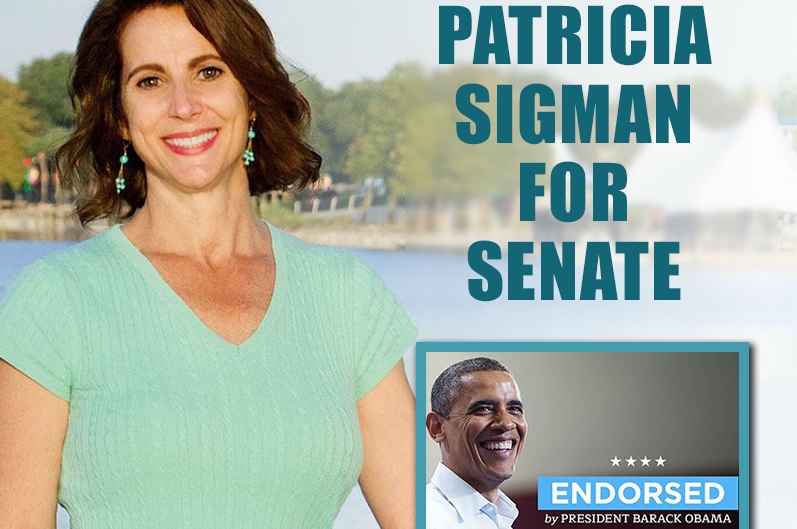 Amendment 2, a get-out-the-vote effort, and a handful of Democrats ranging from Joe Biden to House candidates are getting last minute backing through a $1.5 million push from the For Our Future Florida political action committee.

The group announced it is spending $1.1 million on mail and door hangers and $400,000 on a digital buy in Florida. They will co-support the proposal to raise Florida’s minimum wage, get-out-the-vote efforts for Biden, and seven Florida Democratic candidates.

For Our Future Florida calls itself the Sunshine State’s largest permanent progressive field program. It claims to have already generated more than 4.6 million calls, and 2.7 million texts, and says it’s knocking doors as part of a collaboration with Michael Bloomberg’s $100 million investment in the state.

“Our investment in these down-ballot races shows how serious we are about seizing on Trump’s unpopularity this cycle. 2020 could very well produce an anti-Trump wave and we want to make sure our progressive champions here in Florida are positioned to take advantage,” For Our Future Florida spokesman Blake Williams stated in a news release.

The $400,000 ad buy will run across Facebook, Instagram and Google, and will seek to chase down Florida voters who have yet to return their ballot, as well as target likely Democratic voters and push them to early vote locations. The mailers and door hangers include promotions for Amendment 2, Biden, and the local candidates being backed.

“It’s time to boot him out and elect leaders like Patricia Sigman who understand Central Florida and will represent their best interests in Tallahassee,” Williams stated. “We know that as a state senator, Patricia will advocate for working families, protect our environment, and fight to expand access to affordable health care.”

The $1.1 million mail effort began hitting inboxes and doors statewide earlier this week. They advocate for the Biden-Harris ticket and the passage of Amendment 2, the Fair Wage Amendment. Mail reaching voters in SD 9 and SD 39 will also promote Fernández and Sigman.

previousDC activist groups primed for Nov. 3 and whatever follows