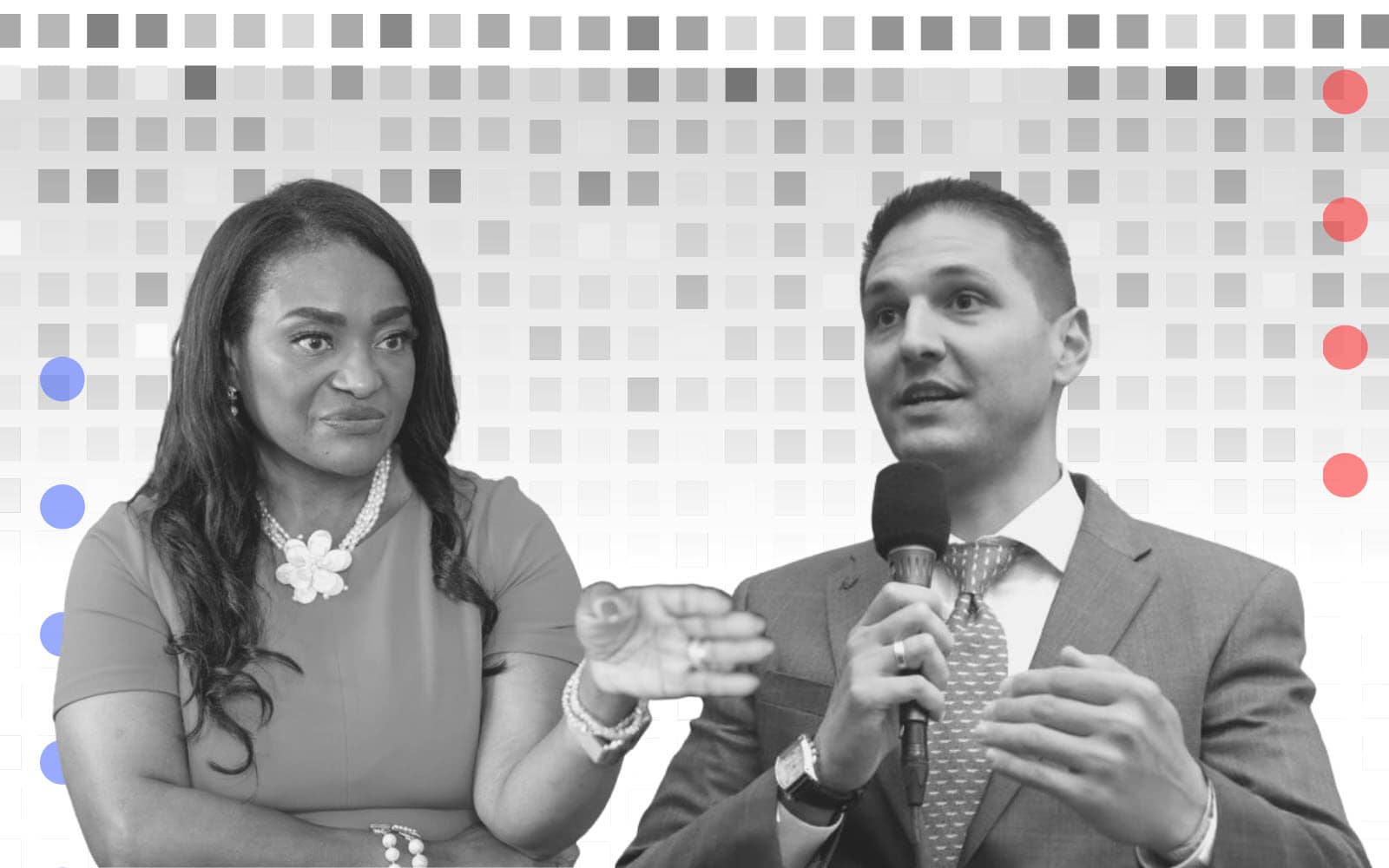 Burgess holds the edge, but his Democratic challenger is presenting a greater threat than expected.

In the only state Special Election this year, a grassroots disability advocate is challenging a state GOP favorite for Florida’s Senate District 20 seat.

The race between Republican Danny Burgess and Democrat Kathy Lewis came to be after the early resignation of Sen. Tom Lee. The seat was not supposed to be up for election until 2022.

Throughout their respective campaigns, Burgess has led in fundraising and support from the GOP establishment, while Lewis has grown strong community support through her grassroots efforts.

Burgess started the race as an immediate frontrunner for the red-leaning district. The Republican nominee has a history in Florida politics, serving since 2018 as the executive director of Department of Veterans Affairs and representing Florida House District 38 from 2014 until 2018.

Lee endorsed Burgess as his successor.

Lewis, a former financial analyst turned disability rights advocate, is a bit of a newcomer to the state political game, but has strong community ties. Lewis has served on the boards of several local non-profits and community organizations, including the Crisis Center of Tampa Bay’s Women in Action and New Horizons Group Homes. Lewis also has a local chapter of the Boys and Girls Clubs of Tampa Bay, the Lewis Abraham Lacoochee Club in Pasco.

While Burgess has strong support from the GOP establishment, earning endorsements from several key Republican legislators, Lewis’ roots in the community have proved vital in her come-up — as illustrated in their campaign finance reports.

A little under 300 of the Republican’s primary donors were political committees, and the remainder split between individuals and businesses. Lewis reported fewer than 10 PAC donations, with the majority of her campaign funded by smaller individual donations.

Recent polls back up the campaign finance data — Burgess holds just a 1-point lead over Lewis, according to a St. Pete Polls survey released Tuesday. Burgess leads 45% to 44% with more than 11% of voters still undecided.

The lead, well within the poll’s margin of error, shows a tight race in a district where former Sen. Lee bested Lewis by 7 points two years ago and where President Donald Trump carried the district by 8 points in 2016.

Polling shows what others have also suggested — that Trump is losing ground in districts he carried four years ago and possibly bringing down ballot candidates with him. Trump’s lead this year has shrunk to just 2 points over former Vice President Joe Biden in the district.

Lewis’ surge comparative to 2018 is likely attributed to growing cross-over appeal. While Burgess is claiming support from 14% of Democrats in the district, Lewis is claiming 16% of Republican voters.

However, Burgess is winning among independent voters 45% to 39%.

He also likely has more votes left to capture than Lewis. A full 77% of Democratic respondents in the district said they have already voted. Only 66% of Republicans indicated they’ve already cast their ballot.

Despite being purple in registration, the district has been reliably Republican. Sens. Marco Rubio and Rick Scott and Gov. Ron DeSantis comfortably won there in 2018.