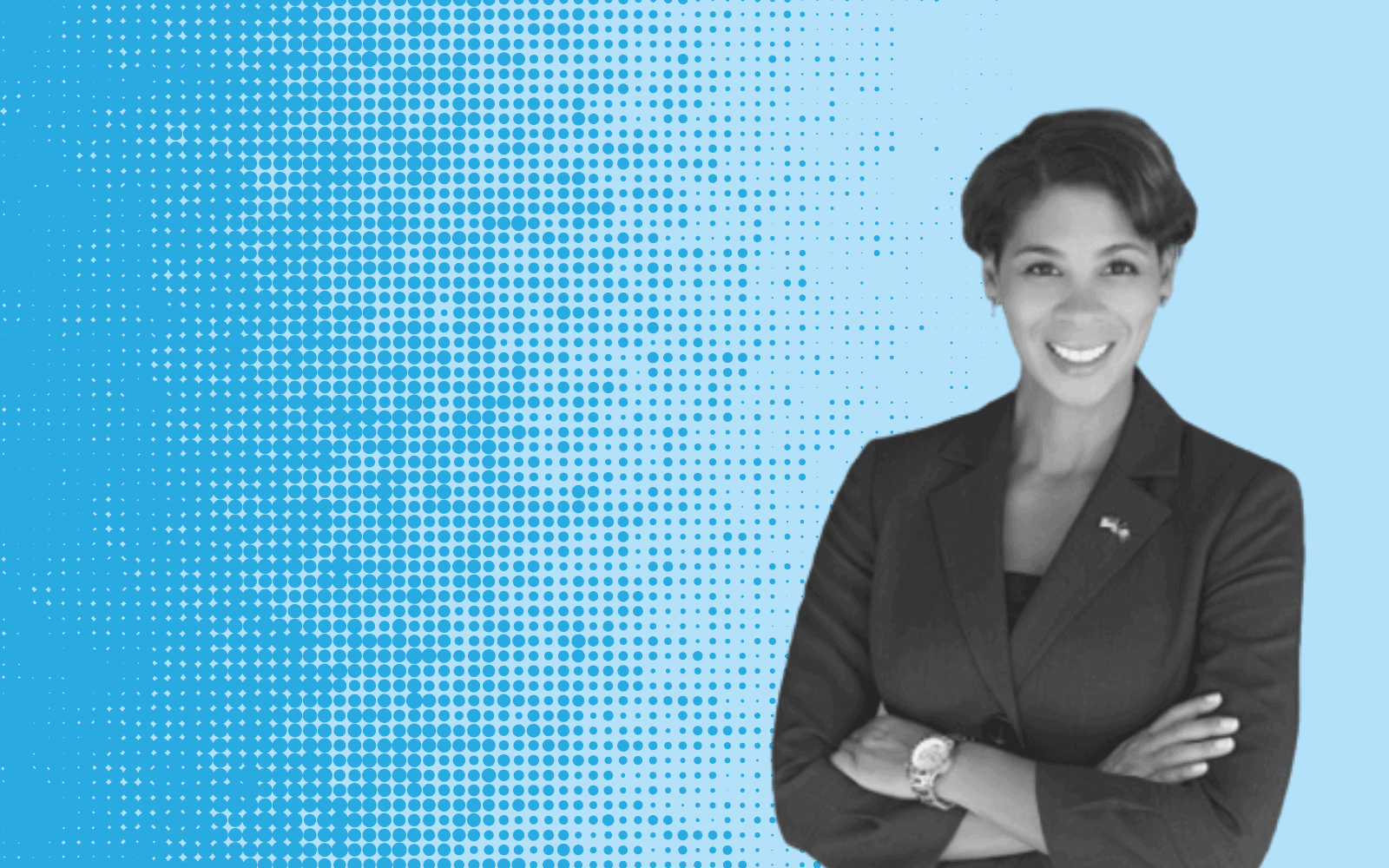 Keith still trails Mast in overall fundraising but received an influx of cash late in the campaign.

That’s according to data submitted to the Federal Election Commission (FEC) during the “48-Hour Notice” window. Within 20 days of an election, all donations of $1,000 or more must be reported separately to the FEC. That requirement remains in effect until 48 hours before Election Day, meaning it ended on Sunday.

From Oct. 23-Nov. 1 — the final 10 days worth of fundraising data submitted to the FEC — Keith edged Mast by a $95,000-$93,000 margin. It’s unclear how many donations of less than $1,000 each candidate received. Those smaller donations may have put Mast on top, or could have expanded Keith’s late period advantage.

That’s not enough to put a dent in Mast’s large fundraising lead overall. But it gave Keith a little more cash to play with as she tries to win the seat for Democrats.

A committee associated with the Communications Workers of America gave $5,000. The American Federation of State, County and Municipal Employees donated another $2,500.

The Progressive Turnout Project gave $1,700 to Keith, while the League of Conservation Voters Action Fund added $1,000.

LIUNA PAC, which works on behalf of a group representing union workers, added $4,000 to Mast’s account. The campaign committee for Republican Rep. Scott DeJarlais of Tennessee donated $2,000 as well.

Mast’s district covers parts of northern Palm Beach County — including West Palm Beach — and extends into Martin and St. Lucie counties. The district has moved Republican over the past few cycles, making Mast the favorite to retain the seat. A late September survey from St. Pete Polls showed Mast ahead by 8 points.