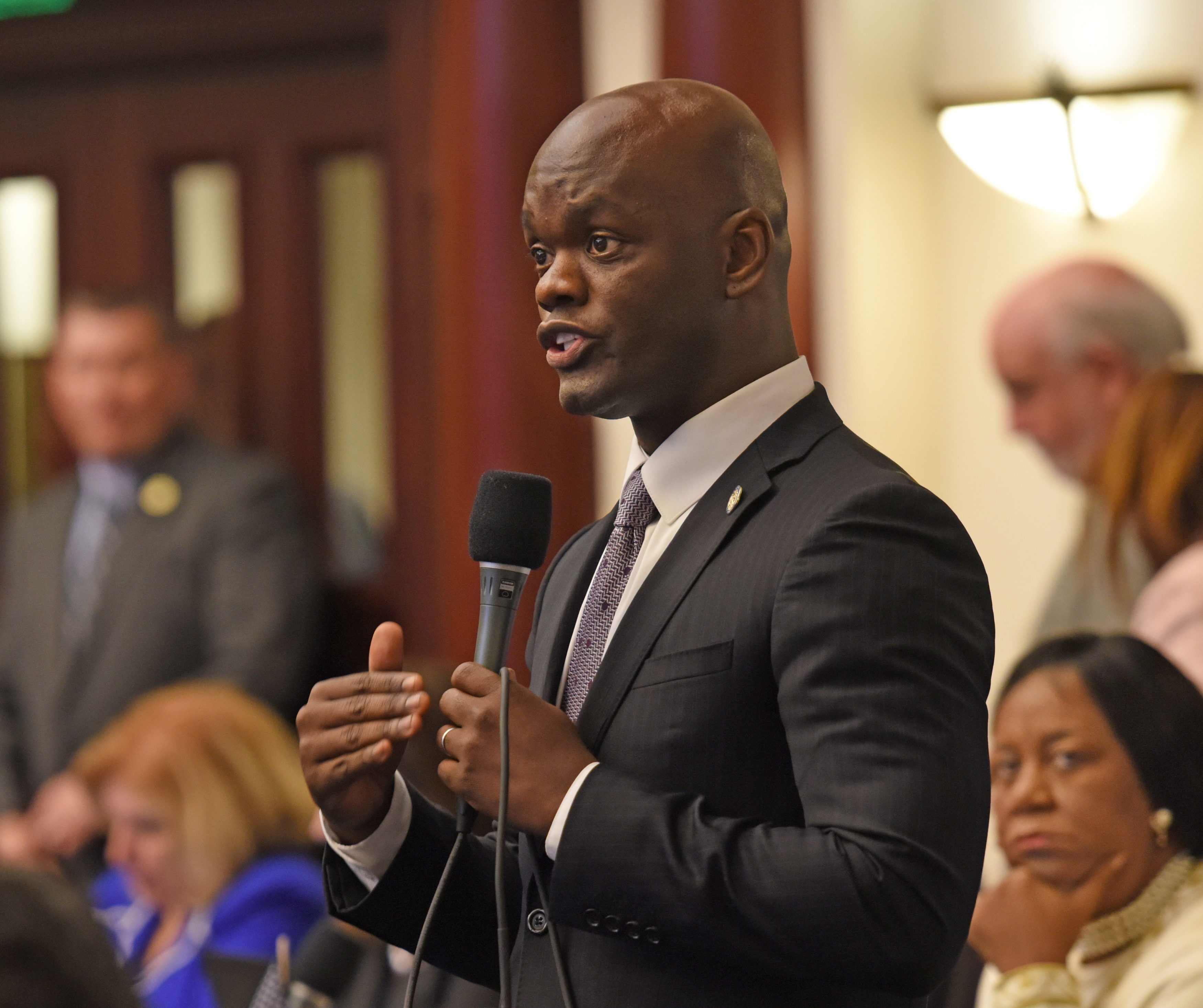 Four of the seven seats up this cycle went into a General Election runoff.

Voters had the last word Tuesday after a majority of August’s Miami-Dade County Commission contests were left undecided by the Primary Election results.

Those Aug. 18 contests required candidates to garner more than 50% of the vote to secure the seats outright. With several Commission races featuring four or more candidates, that proved difficult.

That led to four County Commission runoff races appearing on Tuesday night’s General Election ballot. The races for District 3, 5, 7 and 9 are all set to be decided Tuesday night.

Of the four races up for grabs Tuesday, this one was the least likely to produce any surprises. Miami City Council member Keon Hardemon faced Sant La Haitian Neighborhood Center co-founder Gepsie Metellus.

According to Tuesday’s unofficial results, Hardemon won the seat 67% to 33%.

In August, Hardemon earned 49% of the vote compared to just 21% for Metellus. That put Hardemon just shy of the 50% + one vote threshold needed to take the seat.

With the race whittled down from six candidates to just two, it was expected Hardemon would finish the job Tuesday and win the seat. He succeeds County Commissioner Audrey Edmonson, who is term-limited.

The district includes the cities of Miami and Miami Beach as well as communities like Little Havana and Flagler.

This race saw former Pinecrest Mayor Cindy Lerner facing off against former Miami-Dade Public Schools Board member Raquel Regalado. It was the closest contest of the four back on Aug. 18, as Lerner garnered 40% support to Regalado’s 37% in a four-person contest.

Once again, the race remains tight. According to Tuesday’s unofficial results, Regalado led Lerner 50.6%-49.4%. That would put Regalado’s lead outside recount range.

Lerner did slightly lead in the money game, edging Regalado $456,000 to $429,000. Term-limited Commissioner Xavier Suarez is vacating the District 7 seat, which covers Pinecrest as well as portions of Miami and Coral Gables.

According to Tuesday’s unofficial results, McGhee appears to have defeated Maldonado, as McGhee leads 54%-46%.

The August race was a five-person contest. McGhee nabbed a spot in the runoff by earning 37% of the vote. Maldonado won 23%, just narrowly topping lawyer Marlon Hill for second place.

That signaled McGhee would have the advantage Tuesday. The money race showed the same, with McGhee outraising Maldonado. An early September survey had McGhee ahead as well.