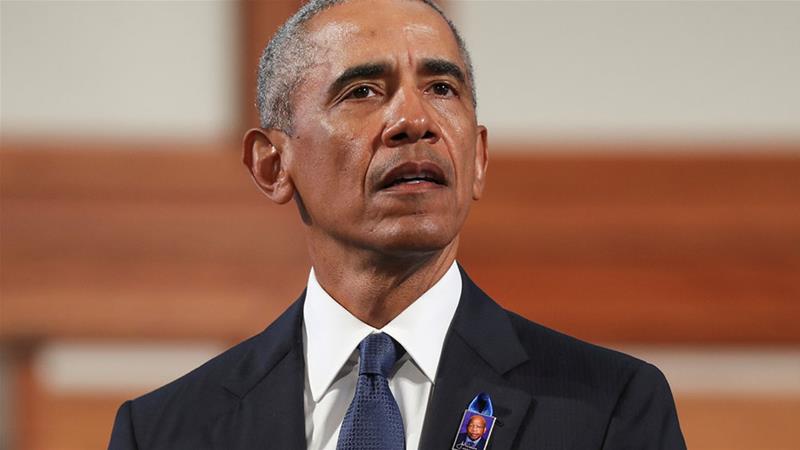 Only 19% of respondents said they had a great deal of trust in President Trump.

Florida voters — like American voters overall — are continuing a decades-long trend in public mistrust of the government.

Not Free America conducted an election survey that questioned more than 2,000 Americans about their trust in elected officials, and they also analyzed more than 1,700 terms and keywords related to governmental distrust in the run-up to the election. Fifty-four percent of Americans say they have very little or no trust in the federal government, and Obama Lies was the most commonly typed government distrust term in Florida.

Florida was the only state to still be searching Obama in the 2020 election cycle. Eight states searched some combination of terms speaking to distrust in President Donald Trump, and voters in 15 states most frequently typed Deep State as their most common search theme.

The survey was conducted Oct. 5-7, among 2,024 self-reporting Americans. The average age of a respondent was 37, and the gender gap was 47% male and 53% female. As for party affiliation, 32% were Republican, 40% Democrat and 22% independent. Six percent of respondents had no affiliation.

nextSoldiers fight for democracy overseas. Will their votes count in the election?